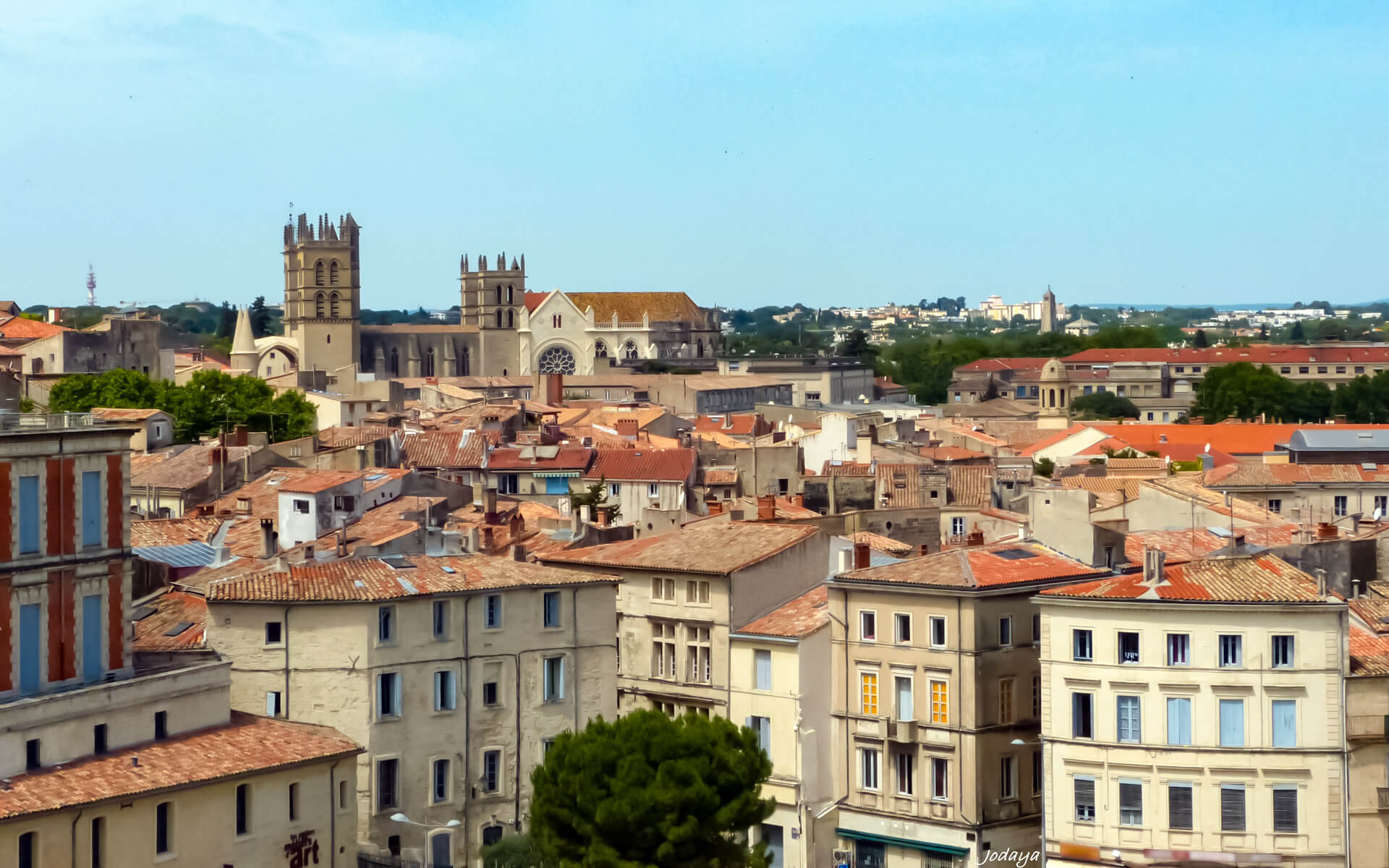 Montpellier is a southern French city. It is the departmental capital of Hérault. Montpellier is France’s eighth biggest city and the country’s fastest growing metropolis during the last 25 years. Almost one-third of the population is made up of students from the city’s three universities and three higher education institutes that are not part of the university system. It is the third-largest French city on the Mediterranean coast after Marseille and Nice, and is located on the south coast of France on the Mediterranean Sea.

Montpellier is the capital of the southwest French region of Languedoc-Roussillon. It has been the fastest growing city in France over the last 25 years, and as a consequence, it has relatively contemporary surroundings that contrast sharply with the ancient meandering roadways of the city center. Because of the existence of the University of Montpellier, which contains Europe’s oldest medical school, the town is home to a large number of students, and as a result, Montpellier has a very youthful air to it.

Montpellier’s climate is one of the city’s main attractions. It enjoys a moderate winter and a dry Mediterranean summer. The city itself is not on the beach, but it is readily accessible by public transportation, and there are other lovely towns nearby that can be reached by bus for a day excursion.

The city is located 10 kilometers (6 miles) inland from the Mediterranean shore on the River Lez. The city’s name, which was formerly Monspessulanus, is claimed to have stood for mont pelé (the naked hill, since the vegetation was scarce) or le mont de la colline (the mountain of the colline) (the mount of the hill)

Montpellier’s highest point, at 57 meters, is the Place du Peyrou (187 ft). Because the city is constructed on two hills, Montpellier and Montpelliéret, several of its streets have significant height disparities. Some of its streets are also relatively tiny and historic, lending to a more personal atmosphere.