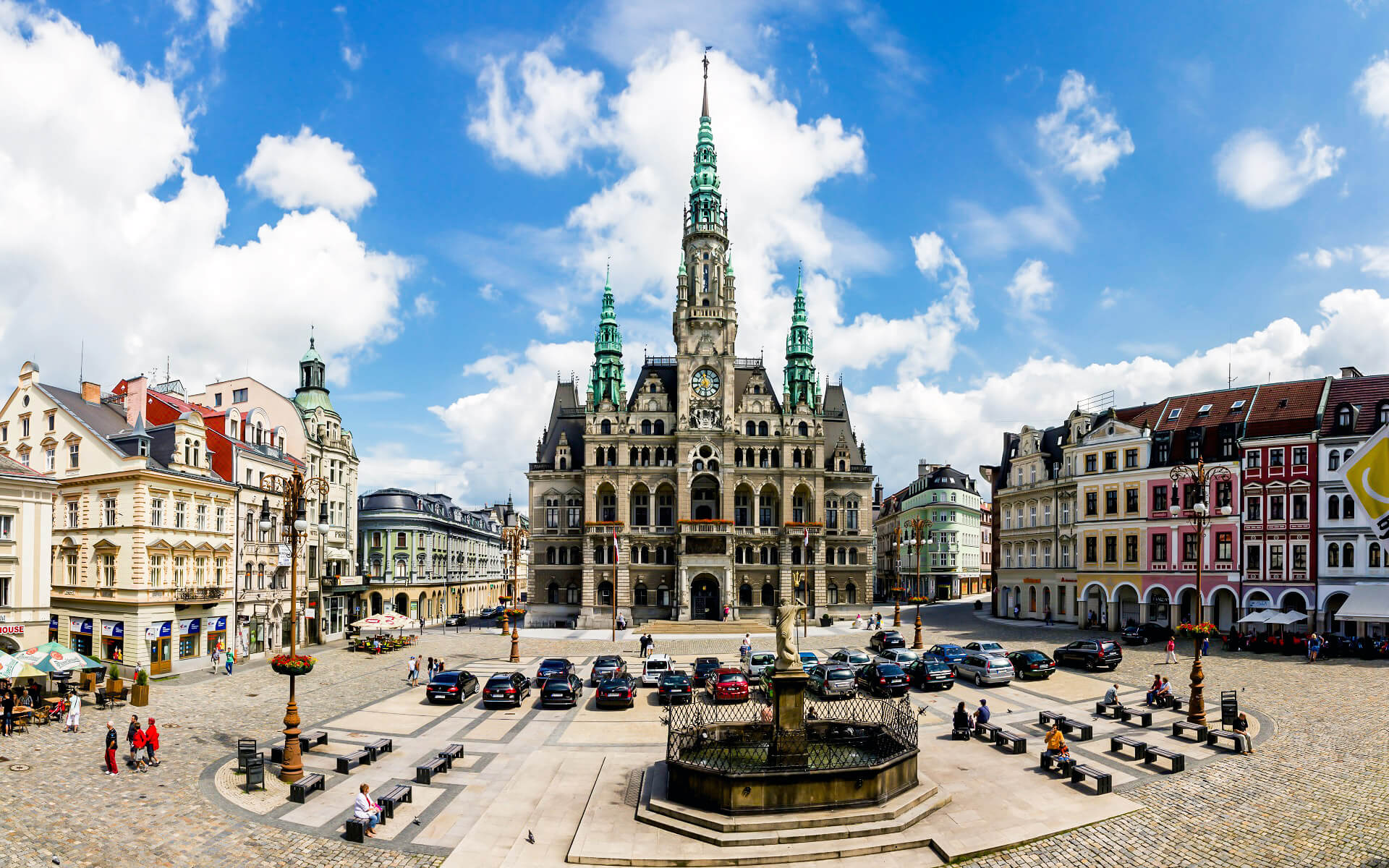 Liberec is a Czech Republic city. It is the fifth-largest city in the Czech Republic, located on the Lusatian Neisse and flanked by the Jizera Mountains and the Ještěd-Kozákov Ridge.

Liberec, which was settled by German and Flemish migrants from the 14th century until their expulsion after World War II, was formerly home to a booming textile industry, earning it the moniker “Manchester of Bohemia.” Many Czechs connect Liberec primarily with the city’s imposing Jetd Tower. The city has been a conurbation with the suburb of Vratislavice and the nearby town of Jablonec nad Nisou since the end of the 19th century. As a result, the total population of the suburbs is 150,000 people.

After Prague and Plzeň, Liberec is the third-largest city (with suburbs) in Bohemia.