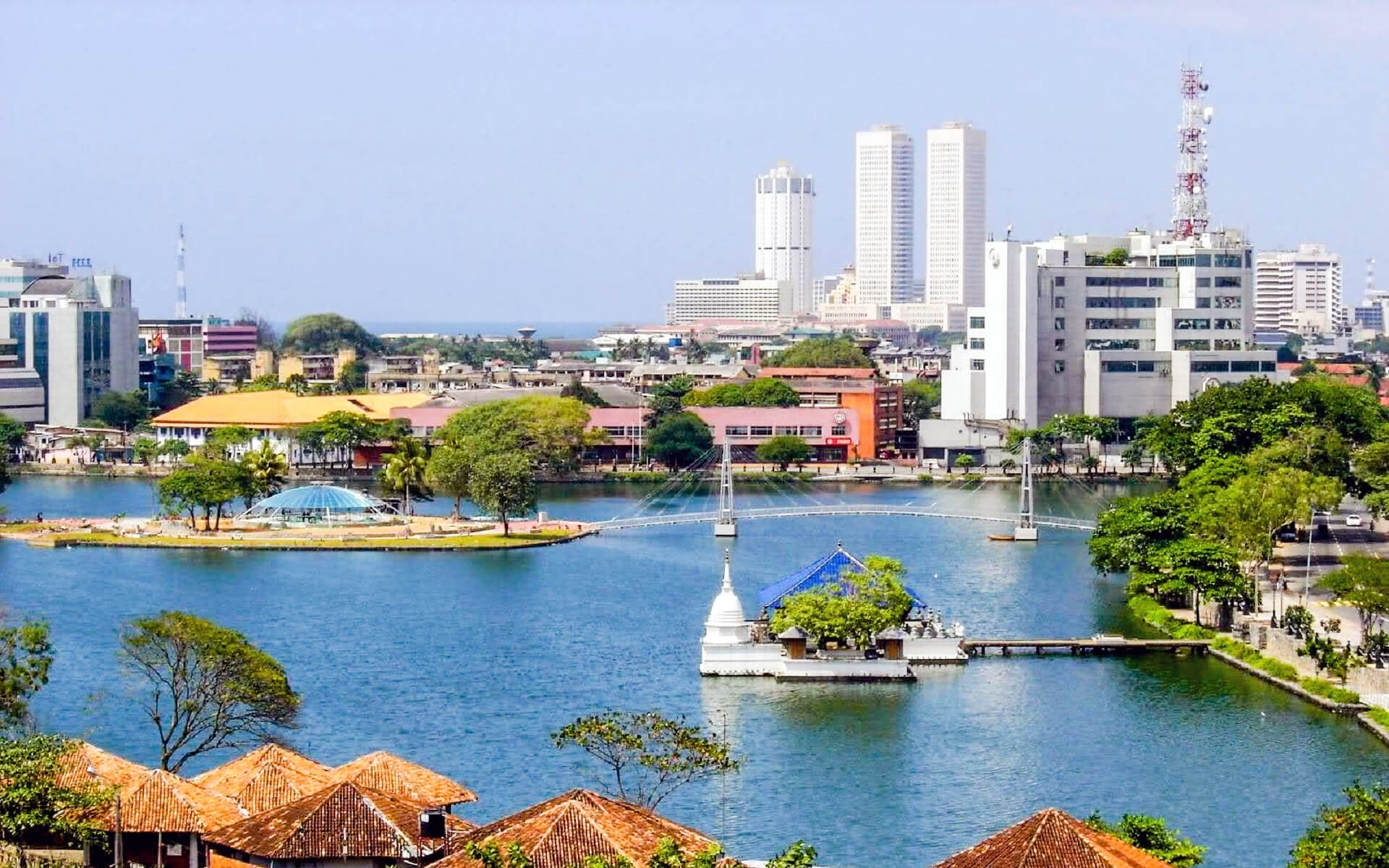 Sri Jayawardenapura Kotte is Sri Lanka’s administrative capital. The name translates as “the glorious stronghold city of blooming triumph.” It is a conurbation comprising numerous suburbs that was established as the new administrative capital in 1982. It is not widely considered as a tourist destination, however some people come out of curiosity, and it is a popular site for expats to live. Sri Jayawardenapura Kotte has a few hotels and other places to stay, and the neighborhood is well served by restaurants and stores.

Nugegoda, on the Kelani Valley Line, is the only major railway station. The major bus terminal is also located in Nugegoda. At Pita Kotte, there are additional bus stops. This metropolitan region is well serviced by buses, and Udahamulla has a CTB bus terminal.

In 2005, plans were finalized for a passenger boat service that would run from Bataramulla’s Parliament Junction to the Wellawatte canal at Marine Drive. Each travel would take around 30 minutes. It would have stations at Kotte Marsh, Nawala, the Open University, the Apollo Hospital, Duplication Road, Wellawatte, and St Peter’s College in Colombo. The Sri Lanka Navy is now collaborating with the Open University and Wellawatte on a pilot project.

Sri Jayawardenepura Kotte has a tropical rainforest climate (Köppen: Af) that is more influenced by the Intertropical Convergence Zone than by trade winds. Because to the presence of a few cyclones, the climate is subequatorial, with minimal difference in temperature throughout the year. The city does have wetter and drier months, with February being the driest month on average, with 63 mm (2.5 in) of precipitation. However, since none of the average monthly precipitation falls below 60 mm (2.4 in), Sri Jayawardenapura Kotte is classified as having a tropical rainforest climate.

Aachen is a historically significant city, spa, and academic center in North Rhine-Westphalia, located in the “three lands corner” where Germany, Belgium, and the...
Read more

Aarhus is Denmark’s second-largest city and the seat of the Aarhus municipality. It is situated in the geographical center of Denmark, 187 kilometers (116...
Read more

Abu Dhabi is the capital and the second most populous city in the United Arab Emirates (the most populated city being Dubai), as well...
Read more
Travel tips