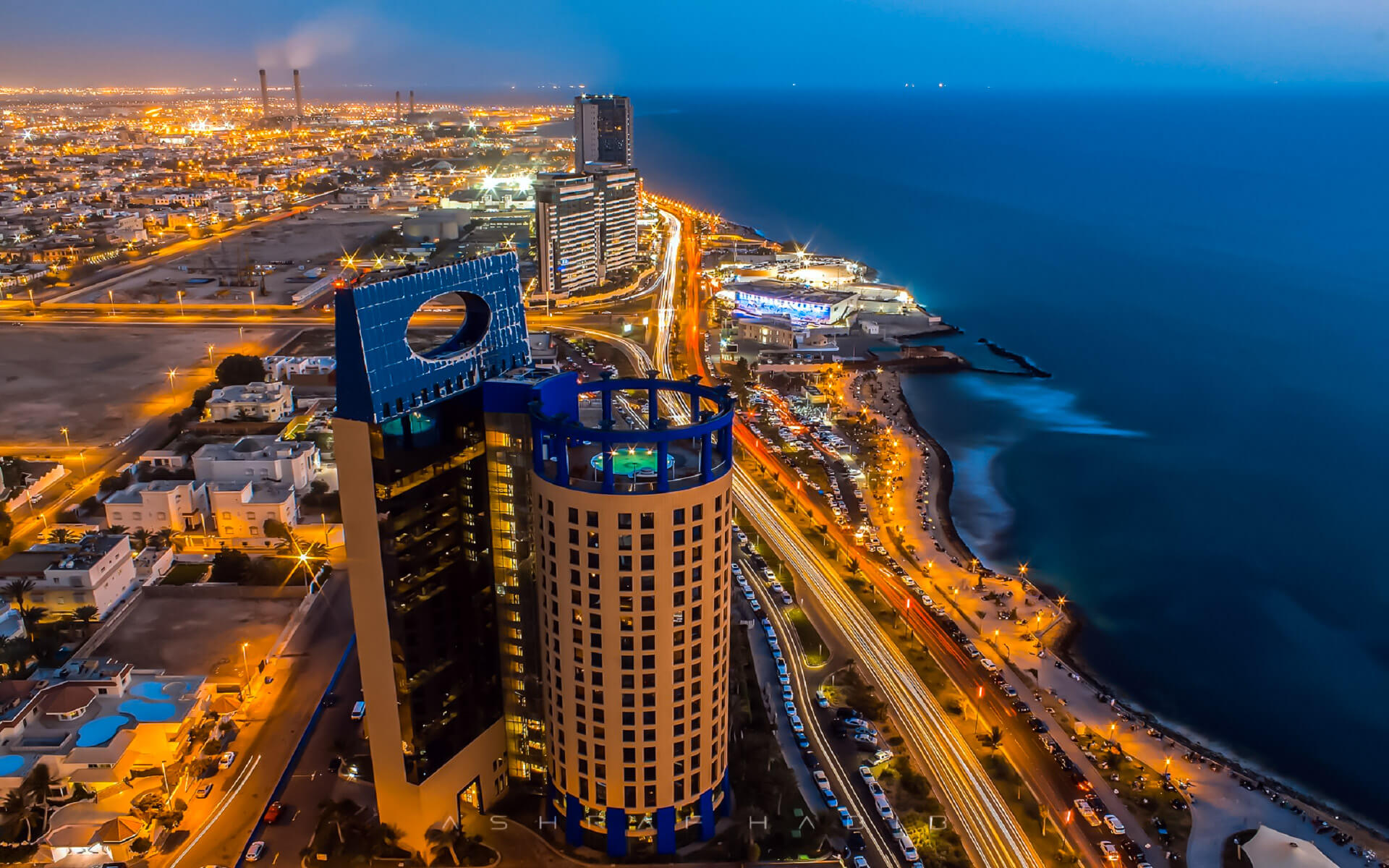 Jeddah is the main entry point to Mecca, Islam’s holiest city, which all able-bodied Muslims must visit at least once in their lives. It is also a gateway to Medina, Islam’s second holiest site.

Economically, Jeddah is concentrating on increasing capital investment in Saudi Arabia’s and the Middle East’s scientific and engineering leadership. In the 2009 Innovation Cities Index, Jeddah was placed fourth in the Africa – Mid-East area in terms of innovation.

Jeddah is a major resort city in Saudi Arabia and has been designated a Gamma global city by the Globalization and World Cities Study Group and Network (GaWC). Because of the city’s closeness to the Red Sea, fishing and seafood predominate the gastronomic culture, in contrast to other regions of the nation. The majority of Saudis have characterized the city as “different” in an attempt to boost tourism in the city, which was previously viewed as the “most open” city in Saudi Arabia.

Jeddah has long been recognized for its famed money changers. The late Sheikh Salem Bin Mahfouz, the biggest of these money changers at the time, later formed Saudi Arabia’s first bank, the National Commercial Bank (NCB).

Jeddah (often written Jiddah) is a city in western Saudi Arabia on the Red Sea. With a population of almost 3,400,000 people, it is the kingdom’s second biggest city and a key commercial hub in the nation. Jeddah is also the primary entrance point for travelers conducting the Hajj pilgrimage to Mecca and Medina, Islam’s two holiest sites. Both are many hours’ drive inland from Jeddah.

Since 2014, the historic city of Jeddah has been included on the UNESCO World Heritage List.

Jeddah has been a port and commerce city for centuries, which is reflected in its diverse population. It is now an important business hub in Saudi Arabia. It also features a large number of government offices. In the kingdom, Jeddah is well-known for its commercial areas, restaurants, and cafés. It also has the Jeddah Corniche (waterfront area), which is the biggest in the Kingdom and is surrounded by a slew of hotels, beaches, and resorts.

A line of beach resort complexes to the north of the city are off-limits to the mutawwa (religious police) and are renowned as party areas where many of the social mores of the rest of the nation are flouted, particularly by affluent, liberal families from Jeddah.

The weather is dry and scorching. The ideal months to visit are January and February, when temperatures are at their lowest.

From July through October, the sea water gets extremely warm.

Jeddah is situated on the Red Sea coast of Saudi Arabia (calledTihamah). Jeddah is located in the Hijazi Tihama area of the lower Hijaz mountains. According to Hijazi history books, Jeddah was a key city of Hejaz Vilayet, the Kingdom of Hejaz, and other regional governmental entities historically, politically, and culturally. It is the world’s 100th biggest city in terms of land area.

Jeddah has historically served as a port. Jeddah was a regional commerce centre even before it was recognized as Mecca’s port city. During the nineteenth century, the city habitually exported items such as mother-of-pearl, tortoise shells, frankincense, and spices. Aside from that, many imports entering the city were bound for the Suez Canal, Africa, or Europe. Many of the commodities travelling through Jeddah could not be found in the city, much alone in Arabia.

All of the Middle Eastern and North African capitals are within two hours’ flight distance of Jeddah, making it the Middle East’s second commercial hub after Dubai.

Ethiopia is a sovereign state in Africa’s Horn. It is bordered to the north and northeast by Eritrea, to the east by Djibouti and...
Read more

Panama, formally known as the Republic of Panama (Spanish: Repblica de Panamá), is a nation in North America or Central America. It is bounded...
Read more

Belfast is the capital and biggest city of Northern Ireland, as well as the tenth largest city in the United Kingdom and the second-largest...
Read more

Seville is the capital and biggest city of Andalusia and the province of Seville in Spain. It is located in the Guadalquivir River plain....
Read more

Kharkiv is Ukraine’s second-largest city. It is the biggest city in the Slobozhanshchyna historical area and is located in the country’s north-east. The population...
Read more

Yamoussoukro, the capital of Côte d’Ivoire, is maybe the strangest contemporary city on the planet. It consists of a vast grid of paved roadways...
Read more
Interesting facts