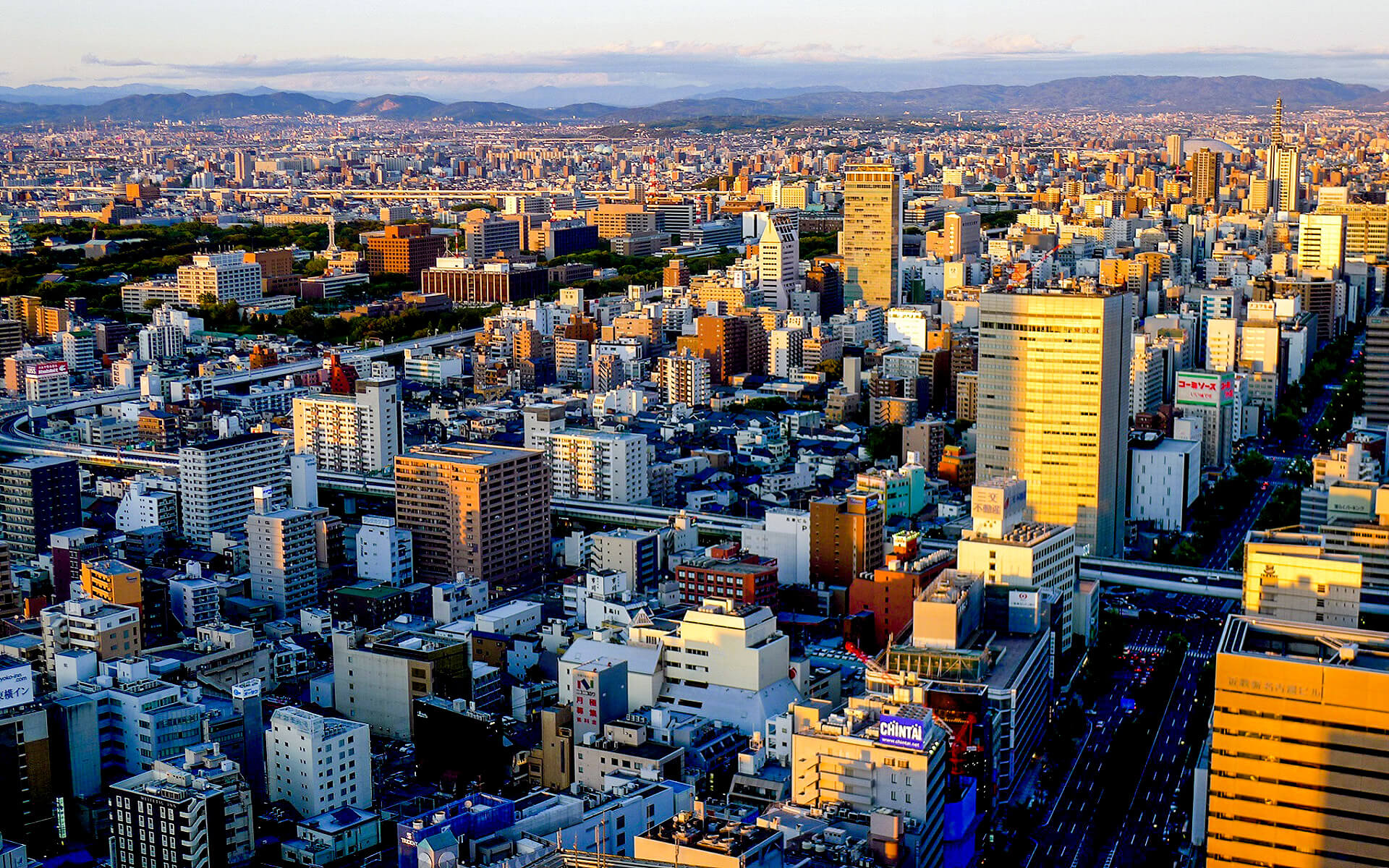 Nagoya is the biggest city in Japan’s Chubu region. It is the third-largest incorporated city in Japan and the fourth-most populated urban area. It is situated on central Honshu’s Pacific coast. It is the capital of Aichi Prefecture and, along with Tokyo, Osaka, Kobe, Yokohama, Chiba, and Kitakyushu, is one of Japan’s main ports. It is also the hub of Japan’s third-largest metropolitan area, the Chky Metropolitan Area. In 2010, the city had a population of 2.27 million people, making it part of the 9.10 million-person Chky Metropolitan Area.

Nagoya, the Aichi region’s heart, is Japan’s fourth-largest city after Tokyo, Yokohama, and Osaka, as well as one of the country’s main economic hubs. In terms of industry, Nagoya is to Japan what Detroit is to the United States — which, combined with being entirely destroyed during World War II, explains why it’s not one of Japan’s top tourist lures, and most travelers merely speed past on the bullet train on their route between Tokyo and Kyoto. If you do decide to stay, there are several car-related attractions, a renovated castle, a historic shrine, and a surprisingly lively nightlife.

Nagoya is home to several museums, ranging from traditional and contemporary art to handicrafts, industrial high-tech, natural, and scientific exhibits.

The collection at Nagoya Castle dates from the Owari Tokugawa period. The main tower houses a museum detailing the history of the castle and the city. The Honmaru Palace, which was destroyed during WWII, is scheduled to be rebuilt by 2016 and will once again be an outstanding example of feudal Shoin-zukuri architecture. The Tokugawa Art Museum is a private museum owned by the Owari Tokugawa family, who resided at Nagoya castle for 16 generations. It houses ten declared Japanese national treasures, including some of the earliest scrolls from The Tale of Genji. The Nagoya Noh Theatrical holds a number of valuable Noh theatre artefacts. The Nagoya City Museum displays the city’s history.

Yki-s is a mansion and gardens in Chikusa-ku, near Nittai-ji. It was built during the Taisho period for Ito Jirozaemon Suketami XV, Matsuzakaya’s first president.

The Noritake Garden showcases porcelain and ceramic art. Toyota has two museums in the city: the Toyota Automobile Museum, which displays antique automobiles, and the Toyota Commemorative Museum of Industry and Technology, which displays business history, including the firm’s beginnings as a textile mill.

The Nagoya City Tram & Metro Museum, as well as the Nagoya City Science Museum, include trams and subway carriages. In March 2011, the SCMaglev and Railway Park opened with several trains from the Central Japan Railway Company.

The Aichi Prefectural Ceramic Museum and the Toyota Municipal Museum of Art are two more art museums in Aichi prefecture. Meiji Mura is an open-air museum comprised of repurposed buildings from the Meiji, Taisho, and Showa periods.

The International Design Centre Nagoya, the Japan Spinning Top Museum, and the Bank of Tokyo-Mitsubishi UFJ Money Museum are among the city’s other museums.

Noh theater and Kyogen may be traced back to the feudal era of the Owari Tokugawa. The Nagoya Noh Theater in Nagoya Castle continues that heritage and is an important part of the city’s cultural life, with monthly performances.

Misono-za is one of Japan’s great stages for Kabuki, as well as a venue for other Japanese entertainment such as concerts.

Sakae’s big, contemporary Aichi Arts Center built in 1992. It is the primary performing arts facility, including a major auditorium that may be utilized for opera and drama, as well as a concert hall. The Nagoya Philharmonic Orchestra, as well as several visiting guest orchestras, play there.

The climate of Nagoya changes widely throughout the year, with average temperatures ranging from 4°C (39.2°F) in January to 27°C (80.6°F) in August. The city, like many other places in Japan, is notorious for its extraordinarily hot and humid summers, with high temperatures often exceeding 30°C (86°F) in August, thus people who are sensitive to heat would be best off coming in the cooler months of spring or fall.

Nagoya is located on the Nbi Plain, north of Ise Bay. To keep flooding at bay, the city was constructed on low-level plateaus. The plain is one of the most fertile locations in the country. The Kiso River runs west along the city’s boundary, while the Shnai River flows northeast and then south to the bay in Nishi Ward. In 1610, the man-made Hori River was built as a canal. It is part of the Shnai River system and runs from north to south. The rivers facilitated commerce with the hinterland. The Tempaku River is fed by a variety of minor rivers in the east, runs short south at Nonami, and then west into the bay near daka.

The city’s location in the heart of Japan enabled it to grow economically and politically.

Nagoya is the hub of Greater Nagoya, which accounted for approximately 70% of Japan’s trade surplus in 2003.

The automobile sector is Nagoya’s mainstay. Lexus, Denso, Aisin Seiki Co., Toyota Industries, JTEKT, and Toyota Boshoku are all headquartered in or around Nagoya. In the Okazaki area, Mitsubishi Motors maintains an R&D division. Magna International and PPG are two major component suppliers with a substantial presence in this market. The headquarters of NGK, a manufacturer of park plugs, and Nippon Sharyo, a manufacturer of rolling equipment, including the Shinkansen, are located nearby.

Since the industrialisation, the history of aviation has been significant. The Mitsubishi A6M Zero fighter was built in Nagoya during the war. Mitsubishi Aircraft Corporation is based at the Nagoya Airfield’s terminal building in Komaki, continuing the aviation legacy. The Mitsubishi Regional Jet (MRJ) aircraft is built at a plant near the airport. The MRJ is a collaboration between main owner Mitsubishi Heavy Industries and Toyota, with design support from Toyota subsidiary Fuji Heavy Industries, which is already an aircraft manufacturer. It is Japan’s first airliner planned and built since the NAMC YS-11 in the 1960s. The inaugural flight of the MRJ took place on November 11, 2015.

JR Central, which runs the Tkaid Shinkansen, as well as the regional Meitetsu railway corporation, have their headquarters in Nagoya.