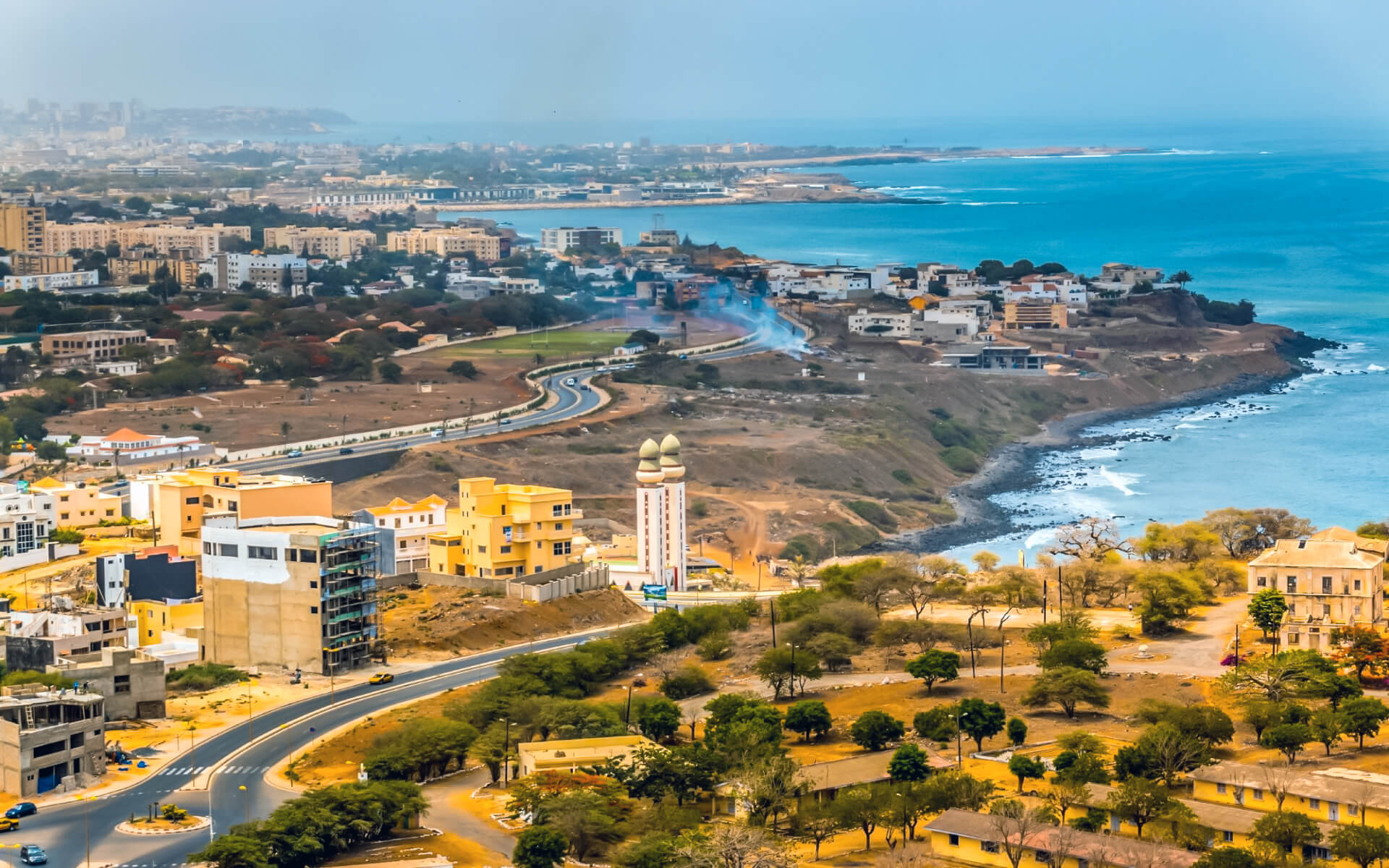 Dakar, Senegal’s capital and biggest city, is often considered as the cultural and economic heart of French-speaking West Africa. The metropolitan area has a population of around 2.4 million people and is located at the tip of the Cap Verte peninsula, which is Africa’s westernmost point.

The Senegal National Assembly and the Presidential Palace are both located in Dakar, which is a significant administrative hub.

Dakar is a member of the Organization of World Heritage Cities and was formerly the final line of the Dakar Rally. The University of Dakar, commonly known as Cheikh Anta Diop University, was founded in 1957.

Dakar boasts a thriving music scene and is a popular destination for young people. Take a look at the wonderfully diverse and interesting styles.

The climate on Dakaria is typically warm. Dakar’s climate is hot and semi-arid, with a brief wet season and a long dry season.

The wet season in Dakar runs from July to October, while the dry season lasts for the remaining eight months. A total of 495 millimetres (19.5 in) of precipitation falls on the city each year.