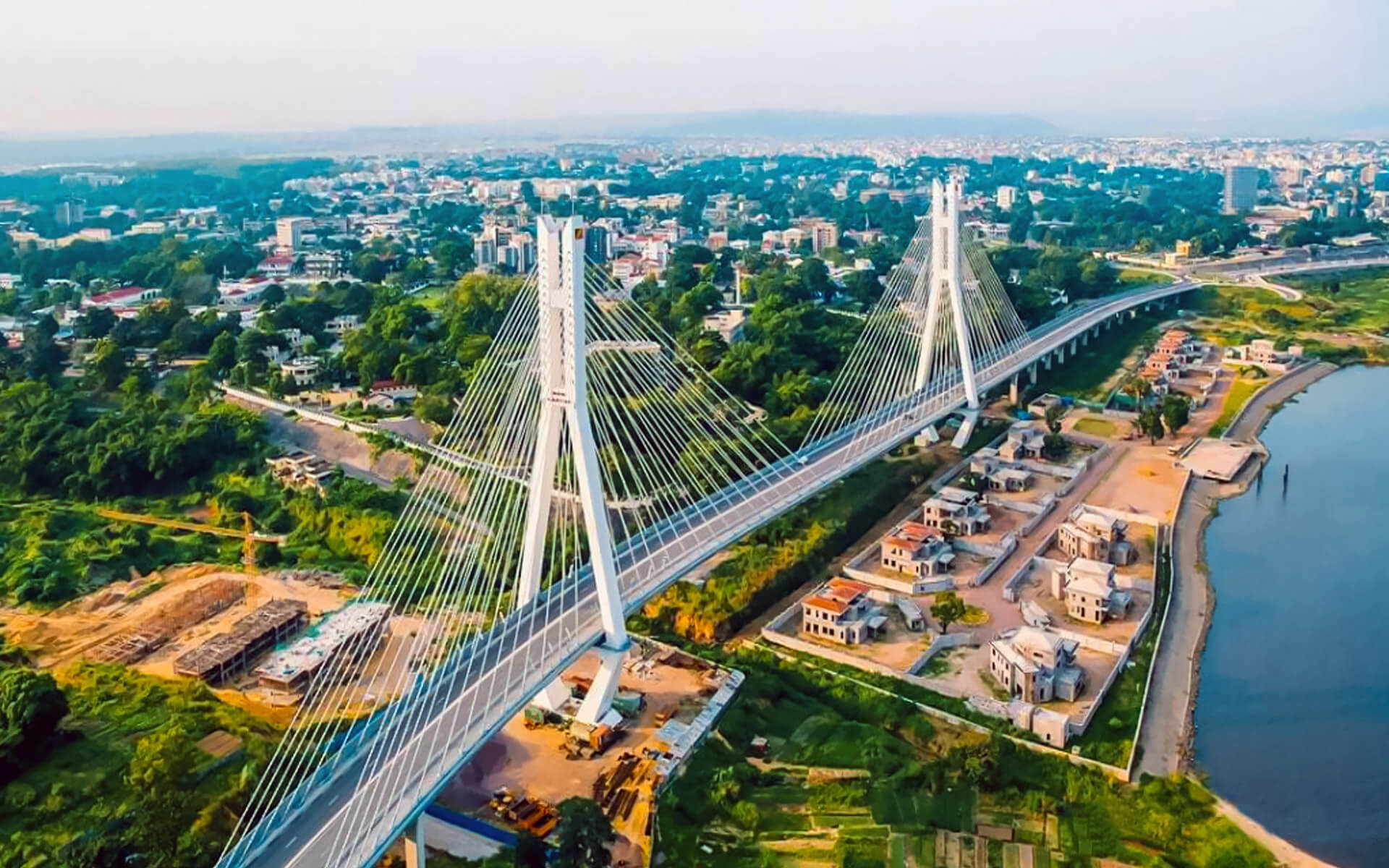 How To Travel To Brazzaville

How To Get Around In Brazzaville

Brazzaville, the Republic of the Congo’s capital and biggest city, is situated on the Congo River.

Kinshasa, the Democratic Republic of the Congo’s capital, is located across the Congo River from Brazzaville. Kinshasa-Brazzaville has a total population of around 12 million people, including Kinshasa (although significant political and infrastructure challenges prevent the two cities from functioning with any meaningful connection).

The capital of the Republic of Congo is home to more than a third of the country’s population and 40 percent of non-agricultural employment. It also serves as a financial and administrative hub.

The climate of Brazzaville, like that of Kinshasa, is tropical wet and dry.

The driest months of Brazzaville, July and August, get no substantial precipitation on average.

Brazzaville’s dry season starts around the “winter” solstice, which falls in June, since it lies south of the equator. Temperatures in the city are fairly stable throughout the year.

Machine shops, textiles, tanning, and manufacturing are also prevalent in Brazzaville. The city receives raw commodities including as rubber, timber, and agricultural items as a vital port on the Congo River. They are usually sent to Pointe-Noire for export from here.

How To Travel To Brazzaville

How To Get Around In Brazzaville

You may use local green cabs, even if they are in disrepair. As you would anyplace else, approach taxis with caution - Refuse to board any vehicle that already has two or more persons in it. A single journey inside town costs XAF 1,000. (USD 2).

Basilique Sainte-Anne of the Congo. Built in 1949 by Roger Erell, this is one of the world's most stunning contemporary churches.Palais du Peuple. In 1901, a lovely colonial palace was erected; it is now the presidential residence.Cathédrale Sacré-Coeur. Mr. Augouard built this Catholic church, which gives views of downtown regions such as...

Things To Do In Brazzaville

If you like outdoor activities, pack any necessary equipment, such as picnic snacks, golf clubs, and athletic clothes. Every piece of equipment accessible locally is prohibitively pricey. Additionally, photographic equipment and facilities are accessible at twice the price in the United States. The following clubs/hotels accept membership fees:Tennis Club (Close...

Mami Wata (amazing pizzas in the afternoon, fantastic view of Kinshasa and the Congo river) or Nenuphar (great steaks). There are relatively few dining options for Muslims in the city, such as La Mandarine, one of the city's Lebanese restaurants. There are a few restaurants and cafés on Avenue...

Brazzaville is a very costly city, with everything costing about four times as much as it does in Dubai or elsewhere. For instance, if you want to purchase a can of Pepsi Cola, which costs around 1 UAE Dihram in Dubai, you will pay XAF 750 (Central African CFA...

Ram Dam. This nightclub is situated in Plato, next to the restaurant Nanu Fer. The cover price each person is 5,000 CFA and includes one drink. All beverages, even water, are exorbitantly priced. Music from the region, France, and England. It is open till late.Boom Boom Afrique. This lounge...