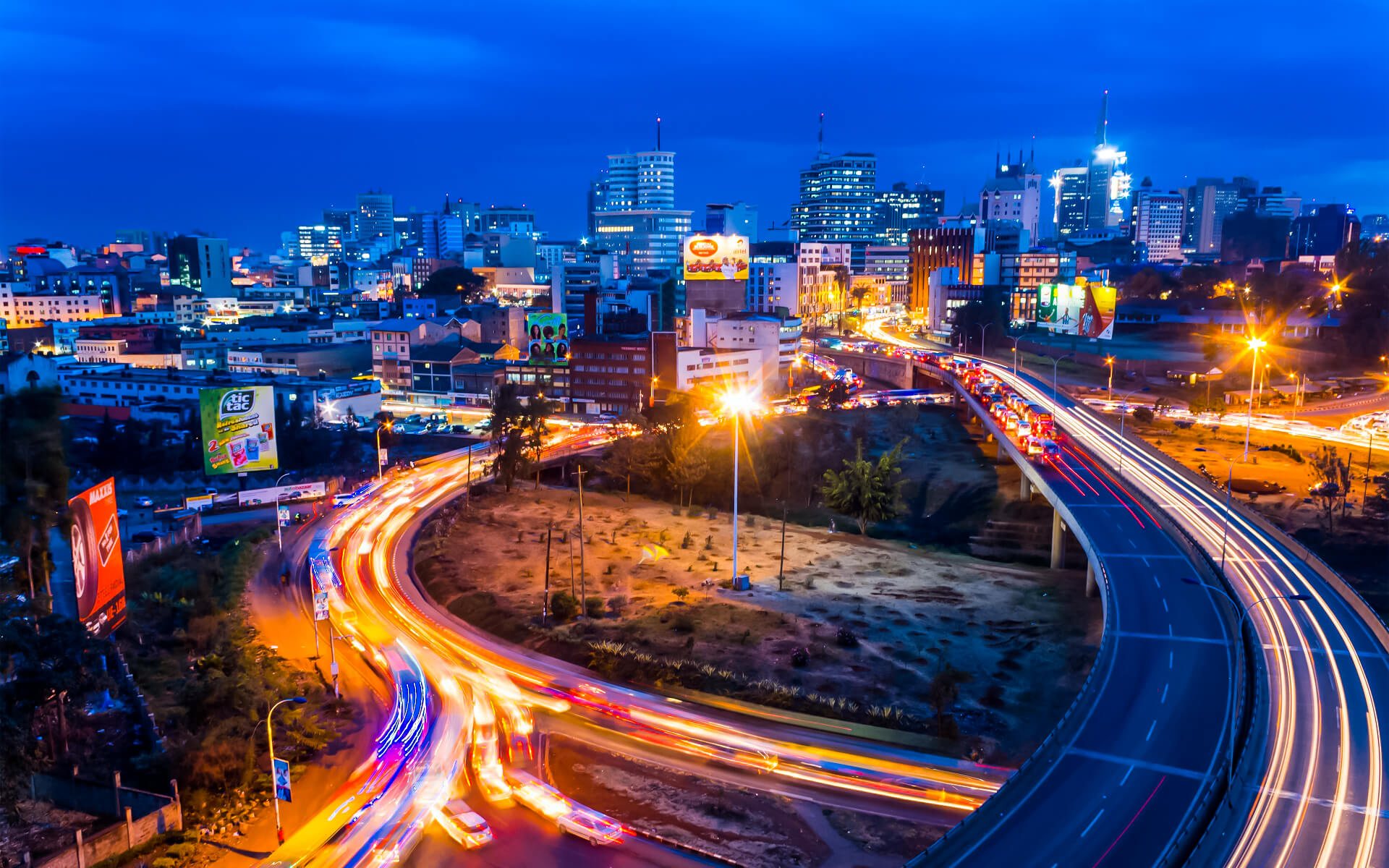 Nairobi is Kenya’s capital and biggest city. Nairobi National Park, the world’s only wildlife reserve located inside a large metropolis, is well-known. Nairobi was established in 1899 as a rail station on the Uganda Railway by colonial authorities in British East Africa. Nairobi, after Dar es Salaam, Tanzania, is the second-largest city in the African Great Lakes area by population, with an estimated population of 3.36 million in 2011.

Nairobi is one of Africa’s most important cities, both politically and economically. Nairobi is a well-established economic and cultural centre, with hundreds of Kenyan firms and over 100 important foreign corporations and organizations, including the United Nations Environment Programme (UNEP) and the United Nations Office in Nairobi (UNON).

The Maasai word Enkare Nairobi, which means “cold water,” inspired the name “Nairobi.” The term also refers to the Maasai name for the Nairobi river, which gave the city its name. It is, nevertheless, renowned as the “Green City in the Sun” and is bordered by a number of rapidly growing villa suburbs.

Nairobi is a multicultural and cosmopolitan city.

Nairobi may be renowned as Africa’s safari capital, but the city has managed to stay up with modernisation. Nairobi, unlike other towns, is surrounded by the Nairobi National Park, which covers 113km2 (70 mi2) of plains, cliffs, and woodland.

There are several things to do both during the day and at night in the city. Safaris (wildlife, cultural, sport, adventure, scenic, and specialty), ecotourism excursions, restaurants, culture, shopping, and entertainment are all available to tourists. Tourists may participate in a variety of sports in Nairobi, including golf, rugby, athletics, polo, horse racing, cricket, and football (soccer).

Evenings may be cold at 1,795 meters (5,889 feet) above sea level, particularly during the June/July season, when temperatures can dip below 9 degrees Celsius (48 degrees Fahrenheit).

The months of December to March are the sunniest and hottest of the year, with daytime temperatures in the mid-twenties. The average maximum temperature for this time period is 24 degrees Celsius (75 degrees Fahrenheit).

Although there are two rainy seasons, rainfall is usually mild. The cloudiest time of year is shortly after the first rainy season, when circumstances are generally cloudy with drizzle until September. Because Nairobi lies so near to the equator, the seasonal changes are small. The seasons are divided into two categories: wet and dry. For the same reason, the time of dawn and sunset changes little throughout the year.

Nairobi is about halfway between Kampala and Mombasa. Minor earthquakes and tremors are common in Nairobi due to its proximity to the Rift Valley’s eastern side. The Ngong Hills, situated to the west of Nairobi, are the city’s most conspicuous geographical feature. Mount Kenya is located to the north of Nairobi, whereas Mount Kilimanjaro is located to the south. On a clear day, both mountains can be seen from Nairobi.

Nairobi County is bisected by the Nairobi River and its tributaries. Wangari Maathai, a Nobel Peace Prize recipient, battled valiantly to rescue the Karura Forest in northern Nairobi, which was threatened by housing and other infrastructure.

Nairobi’s western suburbs span for around 20 kilometers, from the Kenyatta National Hospital in the south to the United Nations offices in Gigiri neighborhood in the north (12 mi). The City Square in the Central Business District serves as the city’s focal point. The area is surrounded by the Kenyan Parliament buildings, the Holy Family Cathedral, Nairobi City Hall, Nairobi Law Courts, and the Kenyatta Conference Centre.

Nairobi is home to Africa’s biggest stock exchange, the Nairobi Securities Exchange (NSE). The London Stock Exchange formally recognized the NSE as an international stock exchange in 1953. In terms of trading volumes, the exchange is Africa’s fourth biggest, and in terms of Market Capitalization as a proportion of GDP, it is the fifth largest.

Several multinational firms and organizations have regional headquarters in Nairobi. GE, Young & Rubicam, Google, Coca-Cola, IBM Services, Airtel, and Cisco Systems all moved their African headquarters to the city in 2007. UNEP and UN-Habitat have their headquarters in the United Nations Office in Nairobi.

Nairobi is home to some of Africa’s top corporations. The city is home to KenGen, the biggest African stock outside of South Africa. Nairobi’s Jomo Kenyatta International Airport serves as a hub for Kenya Airways, Africa’s fourth biggest airline.

Clothing, textiles, construction materials, processed meals, drinks, and cigarettes are all made in Nairobi. Several international corporations maintain plants in and around the city. Goodyear, General Motors, Toyota Motors, and Coca-Cola are among them.

Nairobi, being a tourist attraction and a transportation hub, has a sizable tourism sector.

Although there are numerous internet cafés in Nairobi, connection speeds and computers are not always fast, you will be able to check your email, utilize a camera, and view YouTube. The majority of fine cafés can be located in Norwich Union, which has a large number of them directly opposite the Hilton Hotel close to Nandos, while the most costly ones can be found in Westlands malls. Although the ones in Westlands may be more ideal for visitors since they are generally less crowded and more exclusive, they are not always quicker or better in terms of technology.

Mobile phones are widely used in Kenya, with coverage from all carriers (Safaricom, Orange, Yu, and Airtel) extending to the majority of the country’s population centers. Many outlets across Nairobi and the nation, including the airport, sell phones and SIM cards. Phones are reasonably priced for Kenyans with typical incomes.

Traveling around Nairobi should be done with caution. Like any other large city, traffic is awful, but if you use common sense and a local or guide, you should be able to get where you want to go.BY CARRenting a vehicle is useful since it enables you to explore Nairobi...

Nairobi may be renowned as Africa's safari capital, but the city has managed to stay up with modernisation. Nairobi, unlike other towns, is surrounded by the Nairobi National Park, which covers 113km2 (70 mi2) of plains, cliffs, and woodland. There are several things to do both during the day...