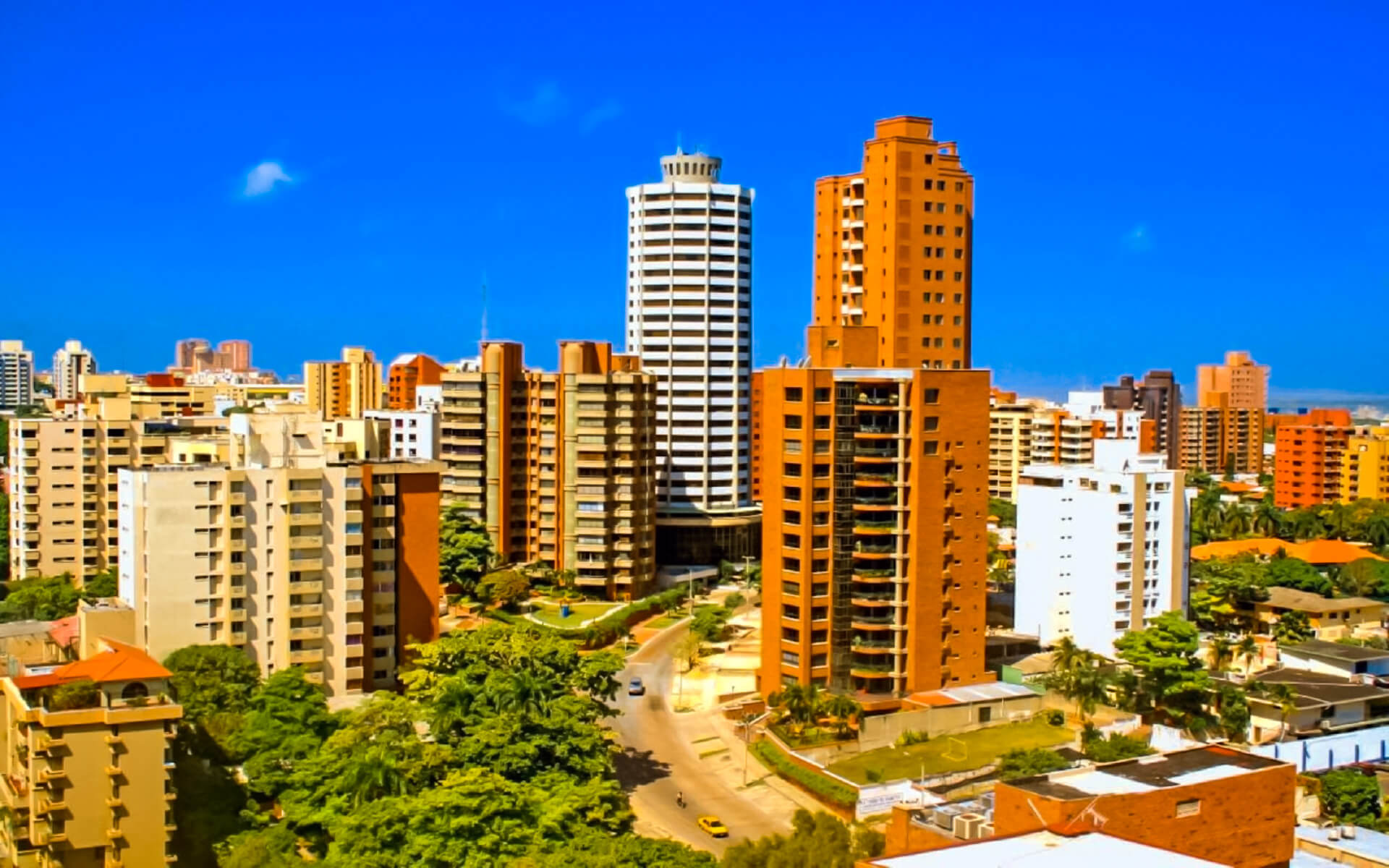 Barranquilla is a city and municipality in Colombia’s northwestern region. It is the only large city in South America that was inhabited prior to its official establishment. Barranquilla sits on the coast of the Caribbean Sea. The city is situated in the Atlántico Department, and it serves as the department’s capital. Barranquilla is the main city and port on Colombia’s northern Caribbean Coast, with a population of 2,370,753 in its metropolitan area as of 2011, making it Colombia’s fourth most populated city behind Bogotá, Medelln, and Cali.

Barranquilla is strategically located close to the Magdalena River delta, 7.5 kilometers (4.7 miles) (formerly 25 kilometers (16 miles) before fast urban expansion) from the river’s mouth at the Caribbean Sea, and serves as a port for river and marine traffic throughout Colombia. It is also the principal economic, commercial, educational, and cultural center of Colombia’s Caribbean Region. The city lies in the heart of the Barranquilla Metropolitan Area, which also includes the municipalities of Soledad, Galapa, Malambo, and Puerto Colombia.

Barranquilla was incorporated as a town on April 7, 1813, but it had existed since at least 1629. It evolved into a prominent port, providing as a shelter for European immigrants, particularly during and shortly after World Wars I and II, when waves of extra immigrants from the Middle East and Asia came. Barranquilla grew to become Colombia’s main port, and its degree of industry and sophistication earned the city the moniker “Colombian Golden Gate” (Spanish: La Puerta de Oro de Colombia). Barranquilla was the second biggest city in Colombia and one of the most modern towns in the Caribbean and South America in the 1940s, but subsequently, local governments brought about a deterioration in the level of life owing to rampant corruption in their ranks. Barranquilla’s national standing was surpassed as government spending rose in other Colombian towns.

The Carnival of Barranquilla, one of Colombia’s most prominent folk and cultural events, was named a National Cultural Heritage by the Colombian Congress in 2001 and recognized by UNESCO in 2003. Ernesto Cortissoz International Airport, established in Barranquilla in 1919, was South America’s first airport. Domestic and international flights service the city.