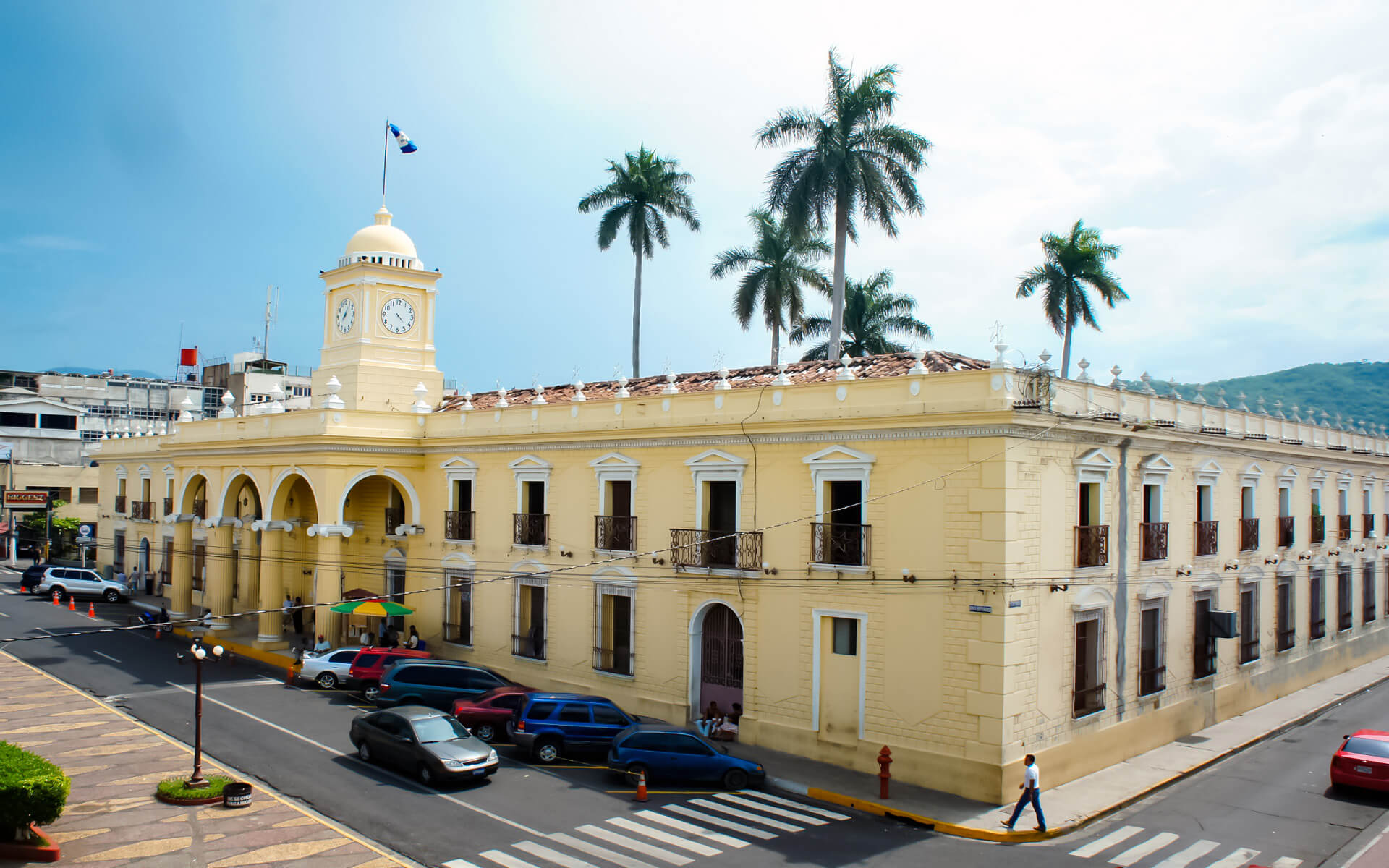 Santa Ana, El Salvador’s second biggest city, lies 64 kilometers northwest of San Salvador, the country’s capital. Santa Ana has a population of over 274,830 people and serves as the capital of the Santa Ana department as well as the municipal seat for the same-named municipality. The municipality is split into 35 colonias (neighborhoods) and 318 minor communities for administrative purposes.

Mario Moreira, a member of the ARENA (Nationalist Republican Alliance), a right-wing political organization, is now the mayor of Santa Ana.

Santa Ana is El Salvador’s second biggest city and an important agricultural and coffee producing center (coffee plantations – called fincas – cover much of the land outside town and up the hills). The Cathedral of Santa Ana, a marvel of neo-gothic architecture, the Teatro de Santa Ana, a beautifully decorated early 1900’s theatre, and the Palacio Municipal, in front of the main plaza with giant palm trees shooting out from its courtyard, are among the best preserved buildings in El Salvador’s historic center.

Santanecos are the residents of Santa Ana. Every year in July, they hold the Fiestas Julias (July festival), one of El Salvador’s largest, for two weeks in honor of Seora Santa Ana, the city’s patron. The festivities come to a close on the 26th with a big parade. The amusement park near the antiguo campo de aviación (immediately south of the stadium) is not to be missed! Christmas (December 24) and New Year’s Eve (December 31) are celebrated with a plethora of fireworks and firecrackers, and Parque Colon transforms into a bustling fireworks market. Firecrackers are very strong, and accidents happen all the time.

The Cathedral and the Theatre attract the majority of tourists, although Santa Ana has much more to offer. According to La Secretaria de Cultura, the historic center (generally defined as 4a Calle, 7a Ave, 9a Calle, Ave Jose Matias Delgado) has 210 neoclassical structures, 5 gotic buildings, 64 neocolonial buildings, and 102 traditional buildings. Although most of the buildings are privately owned and hence inaccessible, the most complete ensemble of colonial residences may be seen east of Parque Libertad. Follow Calle Libertad eastward for a self-guided trip and find the north and south leading Avenidas (1a, 3a, 5a, 7a, 9a).

Santa Ana is situated on a meseta at a height of 665 meters above sea level. The city enjoys a pleasant climate all year, with an average temperature of roughly 25 degrees Celsius (77 degrees Fahrenheit). The Guajoyo River, a significant tributary of the much larger Lempa River, is the primary river. The Guajoyo River has a huge hydroelectric power facility that supplies energy to the majority of the country’s western region.

The city is surrounded by numerous magnificent green hills, including Tecana Hill and the Hills of Santa Luca. The Ilamatepec volcano, the country’s tallest, is located in the municipality’s southern portion, and it had a minor eruption in 2005 that killed two people. Another renowned volcano nearby is Izalco, which was dubbed “The Lighthouse of the Pacific” by mariners during the mid-nineteenth and early-twentieth centuries owing to its regular eruptions.

Santa Ana is now El Salvador’s second-largest city in terms of population and prominence. Retail and industry are the city’s primary economic engines. Factory and assembly facilities, largely of foreign origin, are located in the city’s north and west. The city’s southern reaches are more commercially developed, with several restaurants, banks, hotels, and retail complexes. Metrocentro is the city’s biggest retail mall.

Santa Ana has two large markets: the Colón and Central Markets, which are just a few blocks apart and provide a wide range of goods.

The Occidental Regional Museum, often known as the Museum of the West, is the city’s sole Concultura-registered museum. El Museo Aja, on the other hand, is also in the city. The Apanteos and Sihuatehuacán water parks are also worth seeing.

Fiestas Julias is a large traditional festivity held in Santa Ana from July 15 to July 31. They normally take place at the Oscar quieto stadium every year.