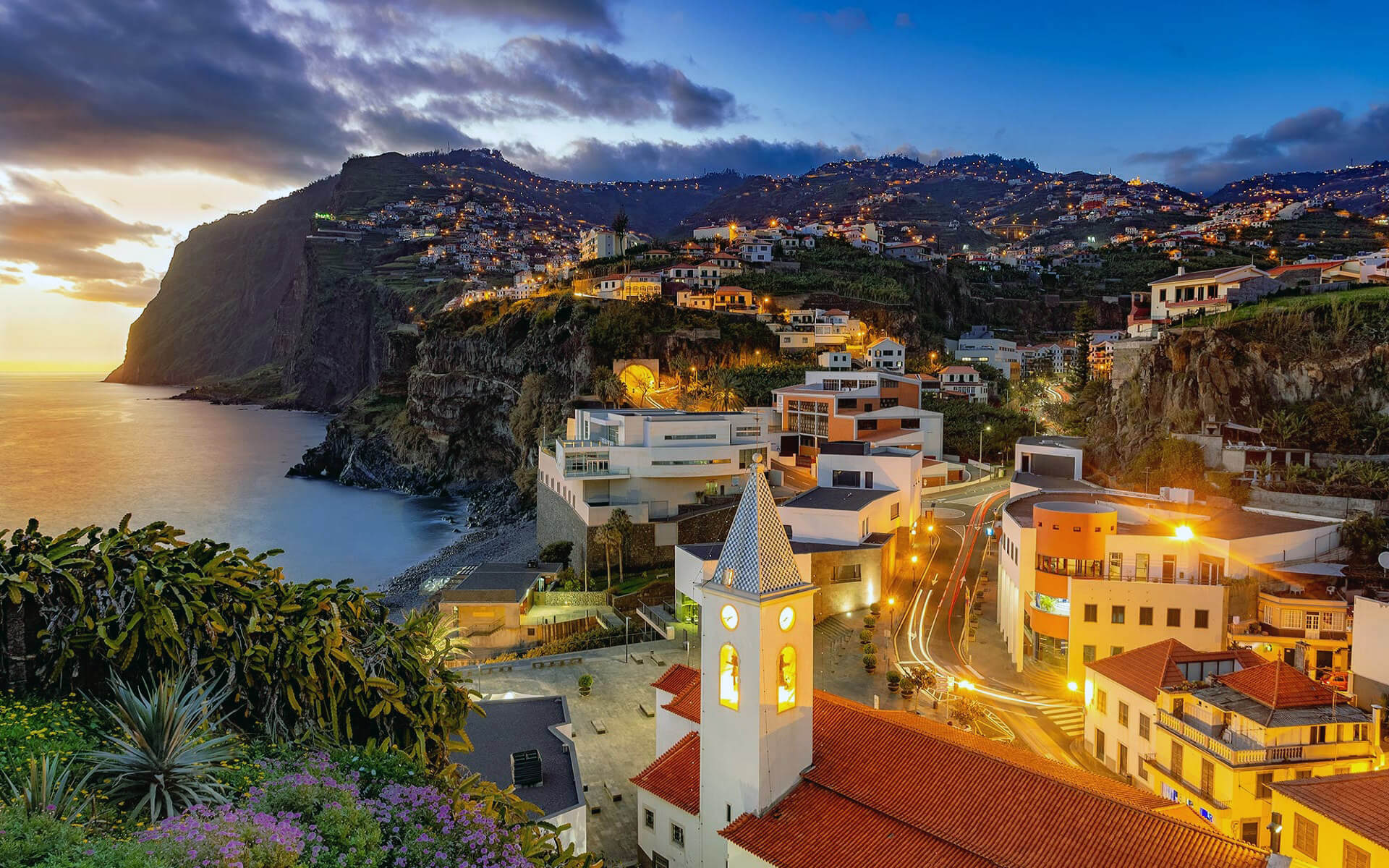 Marbella is a city and municipality in southern Spain that is part of the province of Málaga, which is part of the autonomous community of Andalusia. It is located on the Costa del Sol and serves as the regional headquarters of the Association of Municipalities; it is also the seat of the judicial district that bears its name.

Marbella is located on the Mediterranean Sea, between Málaga and the Strait of Gibraltar, in the Sierra Blanca foothills. The municipality has a total area of 117 square kilometers (45 square miles), which is traversed by roads on the shore, which serve as its primary entrances.

The city has 140,473 residents in 2012, making it the second most populated municipality in the province of Málaga and the ninth most popular municipality in Andalusia. It is one of the most prominent tourist towns on the Costa del Sol and is an international tourist draw throughout the majority of the year, owing to its climate and tourism infrastructure.

The city also boasts a large archaeological legacy, a number of museums and performance venues, and a cultural calendar that includes anything from reggae concerts to opera performances.

Marbella is one of the most well-known tourist destinations in the Mediterranean and a popular destination for visitors. What was once a little white fishing town is today one of the most cosmopolitan beach resorts on Spain’s Costa del Sol.

Tourists from Northern Europe (particularly the United Kingdom, Ireland, and Germany) as well as Saudi Arabia and the United Arab Emirates flock to the city. Marbella is known for the presence of nobles, celebrities, and affluent individuals; it is a favorite destination for luxury boats and, increasingly, cruise ships that land in its harbor.

Golfers and boaters frequent the region, and there are several private estates and luxury hotels nearby, notably the Marbella Club Hotel. The Andalucia Tennis Experience, a WTA tennis event on red clay, is held in Marbella.

Marbella’s primary attractions are its beaches with beautiful sand and the Mediterranean with its clear water. A wide range of activities, both on land and at sea, as well as shopping, dining, and nightlife, are offered.

The city itself has a lengthy history, having been founded in the 7th century BC by the Phoenicians. Later came the Romans and Moors, who put their mark on the city. The Moors named the city Marbil-la, which was most likely derived from an older Iberian name. Much of the existing old town stems from the 15th and 16th centuries, when Marbella re-joined Spain. Later, the city became a hub for the iron mining industry.

Some of the earliest hotels were constructed in the 1920s, but the Spanish Civil War halted expansion. Following WWII, Marbella became a favorite vacation for Europe’s wealthy and famous. Soon after, the rich beach neighborhood of Puerto Bans (which has its own page) sprung developed around 7 kilometers west of Marbella. Eventually, the city became a haven for “royals” of organized crime and, in their wake, minor criminals and drug addicts, earning Marbella a negative image in the early 1990s. Nowadays, however, the city is clean and secure, and it has the top living quality in all of Andalusia, according to a 2008 research. The city is also teeming with local and foreign tourists, the most of which are from the British Isles.

The 27 kilometers (17 miles) of coastline within Marbella’s borders is separated into twenty-four beaches with varying characteristics; nevertheless, owing to the municipality’s development, they are all now semi-urban. They often feature moderate surf, golden or black sand of varying textures ranging from fine to medium to coarse, and occasional gravel. During the summer months, when visitor arrivals are at their peak, the occupancy rate is often high to medium. Among the prominent beaches are Artola beach, which is located in the protected area of the Dunas de Artola, and Cabopino, one of Marbella’s few nudist beaches, which is located near the port of Cabopino. The beaches of Venus and La Fontanilla are centrally placed and quite popular, while those of Puerto Bans and San Pedro Alcántara have received the Foundation for Environmental Education’s blue flag for meeting its requirements for water quality, safety, general services, and environmental management.

Tourist information may be found in Plaza de los Naranjos (at the corner of the municipal hall) and Paseo Maritmo.

Unsurprisingly, the climate is Mediterranean. The city of Marbella has a favorable microclimate due to its position between the sea in the south and the Sierra Blanca mountain in the north. With around 320 sunny days per year, it’s no wonder that many telecommuters, pensioners, and other expatriates (particularly from the northern half of Europe) have chosen Marbella and other Costa del Sol locales their second home. However, December and January get somewhat more rain than the rest of the year.

The municipality of Marbella occupies a strip of territory that stretches along forty-four kilometers (27 miles) of the Penibético region’s coastline, shielded by the slopes of the coastal mountain range, which comprises the Bermeja, Palmitera, Royal, White, and Alpujata sub-ranges. The city has a huge gap between its north and south sides due to the closeness of the mountains to the shore, allowing views of the sea and mountain panoramas from practically every portion of the city. The shoreline is intensively developed; the majority of the land that has not been developed with golf courses has been developed with modest residential zones. Marbella is bounded to the north by Istán and Ojén, to the northwest by Benahavis, to the west by Estepona, and to the northeast by Mijas. To the south is the Mediterranean Sea.

According to 2003 statistics, Marbella is among the municipalities in Andalusia with the greatest household disposable income per capita, second only to Mojácar and shared by four other municipalities, including its neighbor, Benahavis.

Its commercial sector consisted of 17,647 firms in 2005, representing a total of 14.7 percent of the companies in Malaga province, and it expanded faster than the provincial capital itself between 1998 and 2004, growing 9 percent compared to Málaga’s 2.4 percent growth rate. In comparison to the rest of Andalusia, the volume of output in Marbella is larger than in most other municipalities with comparable populations, ranking even higher than the capitals of Almeria, Huelva, and Jaen.

Marbella’s economy, like that of the rest of the Andalusian coast, is based on tertiary sectors. The service industry employs 60 percent of the workforce, while commerce employs over 20 percent. The primary areas of the service industry include hospitality, real estate, and business services, emphasizing the significance of tourism in the Marbella economy. Meanwhile, the construction, industrial, and agricultural sectors employ 14.2 percent, 3.8 percent, and 2.4 percent of the labor force, respectively.

The service sector represents for 87.5 percent of all commercial establishments, construction contributes for 9.6 percent, and industrial accounts for 2.9 percent. Only 2.3 percent of these businesses have more than 20 workers, while 89.5 percent have less than 5 employees.

In 2008, the Institute of Statistics of Andalusia (IEA) reported that Marbella was the Andalusian city with the greatest development of general welfare and the highest quality of life based on 14 criteria (income, equipment, training, etc.). According to the study’s findings, Marbella has the most private clinics, sports facilities, and private schools.