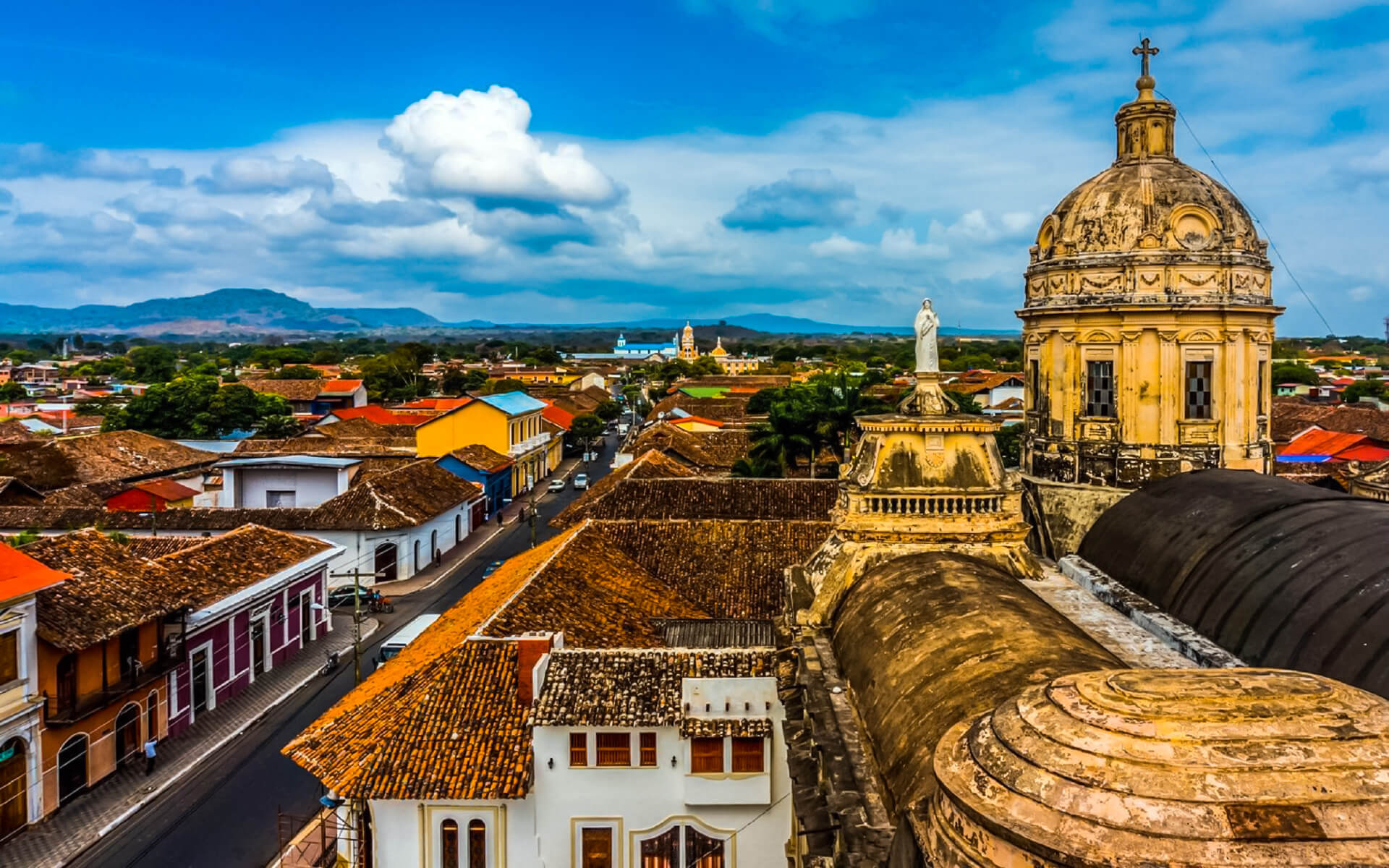 Granada is the capital city of the province of Granada in the Spanish autonomous community of Andalusia. Granada sits at the confluence of four rivers, the Beiro, the Darro, the Genil, and the Monachil, at the foot of the Sierra Nevada mountains. It is located at a height of 738 meters above sea level and is approximately one hour by driving from the Costa Tropical on the Mediterranean coast. The Sierra Nevada Ski Station, which lies nearby, hosted the FIS Alpine World Ski Championships in 1996.

Granada is home to the Alhambra, a Moorish castle and palace. It is the most famous edifice of the Andalusian Islamic historical inheritance, with numerous cultural features that make Granada a popular tourist destination among Spanish towns. The Almohad influence on architecture may also be seen in the Granada suburb of Albaicn, which has magnificent examples of Moorish and Morisco architecture. Granada is particularly well-known in Spain for its University of Granada, which has over 80,000 students scattered across five campuses in the city.

Granada is a mid-sized city in Spain’s Andalucia region, situated in Granada Province. Granada, rich in history and culture, is a must-see tourist destination in Spain.

Granada provides a respite from the summer heat of other Andalusian towns such as Córdoba or Seville, in addition to a rich multicultural past, the Alhambra and other monuments, a student-driven nightlife, and skiing and hiking in the adjacent Sierra Nevada. Spring and fall are also great seasons to visit. Granada, which has much more cultural attraction than neighboring cities like as Malaga, is seldom congested (although one should still book tickets to the Alhambra at least one day in advance).

Granada’s greatest cultural treasure is its Spanish-Muslim art, particularly the Alhambra and Generalife complexes. The Generalife is a pleasure palace with associated romantic gardens that are notable for its location and layout, as well as the variety of flowers, plants, and fountains. The Alhambra is the architectural pinnacle of Nasrid art works completed in the 13th and 14th centuries, with the majority of the Alhambra constructed between 1333 and 1354 under the reigns of Yusuf I and Mohammed V.

Granada’s buildings are now typical bourgeois in look, with most of the architecture originating from the nineteenth century, as well as significant Renaissance and Baroque structures.

If you want to spend more than three or four days in Granada, the Granadacard is a worthwhile investment. It is valid for 3 or 5 days and allows direct access to the Cathedral, Capilla Real, Alhambra & Generalife, Monastery of La Cartuja, Monastery of San Jerónimo, Parque de las Ciencias (Science Park), and a 25% discount for non-EU nationals visiting the Fine Arts and Archaeological Museum. It also includes 5 or 9 urban bus rides (to the bus station, scientific park, etc.) and a 24-hour tourist bus ticket. If you book in advance, the price is €33.50 / €37.50.

Granada has a relatively temperate climate, with hot summers and short but chilly winters with little precipitation. Because the location has a highly dry environment, summers will be hot but not unbearably so owing to the absence of humidity. From November to April, you’ll need a jacket and thick clothes since it becomes fairly chilly. Rain is most prevalent in the autumn and early winter months, and rain spells lasting several days are possible at this time of year, although the rest of the year is likely to be sunny. Snow is not unheard of in Granada, but it is very unusual; if you want snow, you must go to the Sierra Nevada mountains, which stay snow-capped throughout the winter.