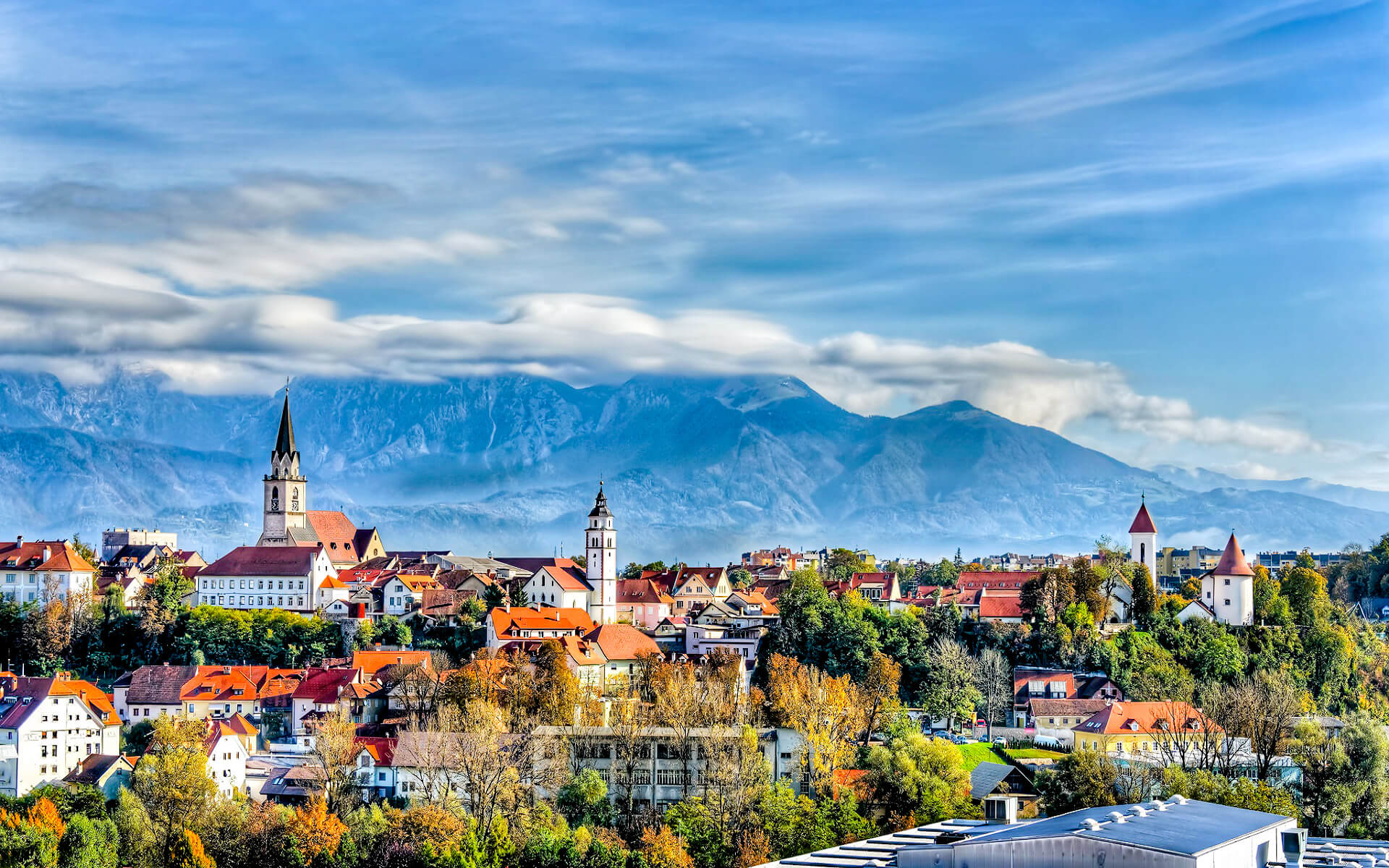 Kranj is Slovenia’s fourth-largest city, with a population of 37,373. (2015). It is around 20 kilometers (12 miles) northwest of Ljubljana. The city of Kranj, as well as the historic area of Upper Carniola (northwestern Slovenia), is primarily an industrial city with substantial electronics and rubber industries.

The city’s core is a well-preserved medieval old town located at the confluence of the Kokra and Sava rivers. The Kranj railway station on the route from Ljubljana to Munich, Germany (via Jesenice and Villach, Austria) and a motorway serve the city. Ljubljana Jože Pučnik Airport (in Brnik), Slovenia’s national airport, is also extremely near to Kranj, far closer than its main customer, Ljubljana.