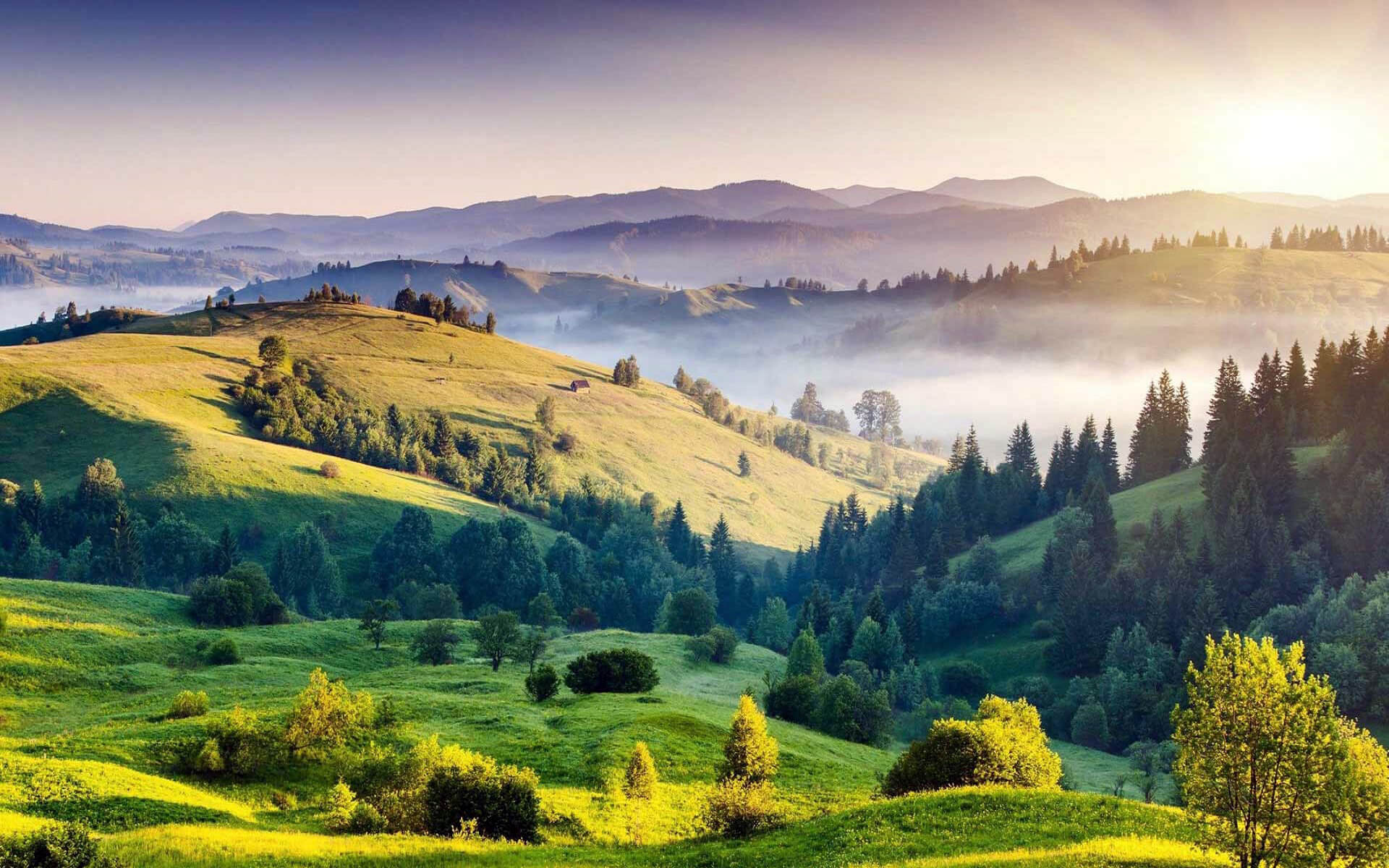 Zlatibor is a popular tourist destination in Serbia, featuring opportunities for health tourism, skiing, and hiking. The region’s largest city is Užice, which is situated in the mountain’s foothills, and the majority of the territory is administered by the municipality of Čajetina. Zlatibor grew from a collection of holiday cottages to a full-fledged metropolitan area.

Zlatibor, located at an elevation of slightly over 1,000 meters, is a climatic resort distinguished by a cold alpine temperature, pure air, extended periods of sunlight in the summer, and a thick snow cover in the winter. Modern hotels, vacation centers and cottages, sports fields, and skiing trails are among the tourist amenities. In recent years, Zlatibor’s tourism offer has been supplemented by a wide range of diverse material. A great number of sports courts, outdoor and indoor swimming pools, ski lifts, and ski slopes have been constructed. Governed the lake, built a new mall, market, and bus stop, among other things. In addition, a great number of new hotels and resorts, residences, and restaurants were developed.

Summers are warm and pleasant, while winters are not too frigid. Zlatibor’s air is highly pure and healthful, and visiting Zlatibor is advised for individuals who suffer from tyroide gland and respiratory problems.

Zlatibor has an abundance of very pure and clean water. There are several minor and larger rivers, but no natural lakes. There are just a few man-made lakes. Because Zlatibor’s waters contain minerals, they have a positive impact on human health.

The woodlands and meadows of Zlatibor are home to a plethora of animals. Zlatibor’s fields are home to around 120 plant species.

The Illyrians were the first people to live in Zlatibor. They scattered their little graves across Zlatibor. In the fourth century BC, the Romans invaded Zlatibor and romanized the Illyrians.

Slavs arrived in the 7th century from what is now Poland.

Tourism in Zlatibor began in August 1893, when King Aleksandar I Obrenović visited Kulaševac, as Kraljeve Vode were known back then. The first tourism began in 1905, when King Petar I Karaorevi visited Kraljeve Vode.

The Zlatiborians (Zlatiborci) are well-known for their intelligence and literacy. They are a really warm and welcoming group of folks. They like making pranks and fooling others, particularly visitors, but never with the intention of hurting them. They like assisting people.

How to travel to Zlatibor

When you visit Zlatibor, you will most likely visit Kraljeve Vode. Kraljeve Vode is a tiny town with a contemporary and metropolitan feel (even more than Cajetina, the administrative centre of Zlatibor). It is linked to the rest of Zlatibor’s towns and settlements. Many people only mention Kraljeve Vode when they talk about Zlatibor.

The easiest method to go to Zlatibor is to first travel to Belgrade, Serbia’s capital, and then seek for a direct bus connection to Zlatibor. Zlatibor is served by bus routes that link it to the rest of Serbia and Montenegro.

You may also go to Zlatibor by rail from Belgrade and other larger cities, but you’ll finish up in one of Zlatibor’s villages, such as Semegnjevo, Susica, Sljivovica, or Jablanica. Despite its name, the Zlatibor Train Station (Zeleznicka stanica Zlatibor) is located in the settlement of Semegnjevo, 10 kilometers from Kraljeve Vode. Coming from there to Kraljeve Vode may be problematic since there aren’t many people who understand English, so it’s best to leave the train in the adjacent city of Uzice and then take a bus to Zlatibor. There are about 15 local buses that go from Užice to Kraljeve Vode (45 minutes)