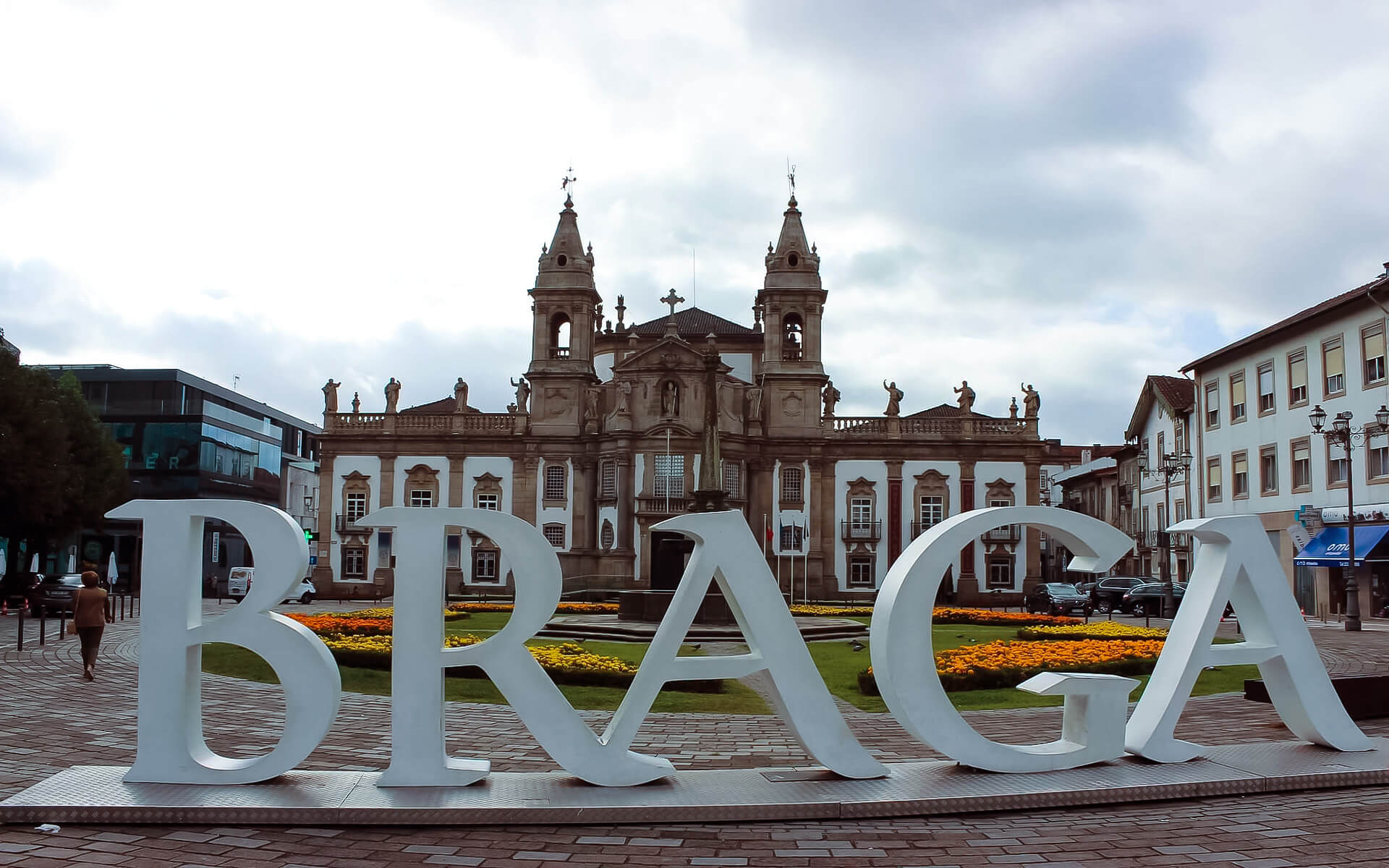 Braga is a city and municipality in the northern Portuguese district of Braga, in the historically and culturally significant Minho Province. The city has 137,000 residents, while the municipality, which comprises 37 civil parishes, has a resident population of 181,494 (in 2011), making it Portugal’s sixth biggest municipality (by population). It has an area of 183.40 km2. Its urban area stretches from the Cávado River to the Este River.

In 2012, the city was designated as the European Youth Capital. It is home to Portugal’s oldest archdiocese. The hamlet, known as Bracara Augusta under the Roman Empire, was the administrative center of the Gallaecia province. Braga is a key transportation hub for interior Northern Portugal.

Braga is one of Portugal’s five major cities, located in the Minho area in the country’s north. It is renowned as the “city of archbishops” because of its plethora of churches. Aside from its rich and lengthy ecclesiastical history and several churches, the city also has lovely views from the surrounding hills, a sizable old town full of ancient structures, and a legacy reaching back to Roman times, when it was known as Bracara Augusta.

Braga is also the home of the Universidade do Minho, which has a medium-sized campus with plenty of clubs and affordable eateries. Aside from student life, the institution fostered various technical businesses, transforming Braga into Portugal’s Silicon Valley.

Braga has a Mediterranean climate (Köppen Csb) comparable to other towns in the northwest Iberian Peninsula, with the exception of much greater summer temperatures owing to its distance from the sea: the absolute maximum is up to 6 °C (11 °F) higher than in A Corua or Santiago de Compostela. The maximum temperature recorded is 41.3 °C (106.3 °F), while the lowest temperature recorded is 6.3 °C (20.7 °F). The Atlantic Ocean impacts the climate by influencing westerly winds that are routed through the region’s valleys, delivering enormous humid air masses. As a result, the climate is often pleasant, with distinct seasons. The air masses have the effect of keeping relative humidity at 80%: yearly mean temperatures range from 12.5 °C (54.5 °F) to 17.5 °C (63.5 °F). Frost develops often between three and four months of the year due to nighttime cooling (approximately 30 days of frost per year), and the area gets 1,659 millimetres (65.3 in) of precipitation each year, with the greatest intensity happening between fall/winter and spring.

Braga is situated in the center of Minho, in a transitional zone between east and west: amid mountains, woods, vast valleys, plains, and farmland, producing natural landscapes shaped by human action. Geographically, it is bounded in the north by the municipalities of Vila Verde and Amares, in the northeast and east by Póvoa de Lanhoso, in the south and southeast by Guimares and Vila Nova de Famalico, and in the west by the municipality of Barcelos.

The municipality’s terrain is characterized by uneven valleys mixed with hilly regions and supplied by rivers that flow parallel to the main rivers. The Cávado River limits it in the north, the Serra dos Picos in the south to a height of 566 metres (1,857 ft), and the Serra dos Carvalhos in the east to a height of 479 metres (1,572 ft), opening to the municipalities of Vila Nova de Famalico and Barcelos. The land stretches from northeast to southwest, following the basins of the two rivers, which are supplied by many tributaries, generating tiny platforms ranging in size from 20 metres (66 ft) to 570 metres (1,870 ft).

The municipality is situated between 20 meters (66 feet) and 572 meters (1,877 feet), with the urbanized center at around 215 meters (705 ft). The topography is semi-planar in the north, where the municipality is designated by the Cavado, and hilly in the east, thanks to the Serra do Carvalho (479 metres (1,572 ft), Serra dos Picos (566 metres (1,857 ft), Monte do Sameiro (572 metres (1,877 ft), and Monte de Santa Marta (562 metres) (1,844 ft). The River Este flows between the Serra do Carvalho and the Serra dos Picos, creating the Vale d’Este valley. Similarly, the plateau of Sobreposta-Pedralva stands between the Serra dos Picos and the Monte do Sameiro. The topography to the south and west is a combination of mountains, plateaus, and medium-sized valleys, allowing the River Este to pass and giving rise to additional confluences such as the River Veiga, River Labriosca, and different ravines.

Construction, metallurgy and mechanics, software development, and web design are the key industries in the town. The computer industry is quickly expanding.

Although the area has its own airfield (Aerodromo de Braga) at Palmeira, the main airport of interest is Sá Carneiro International Airport in Porto, which is 50 kilometers (31 miles) away. The city center may be reached in about 20 minutes by public transportation or by Aerobus (30 minutes). Braga is served by regional and high-speed train connections to key regional centers.