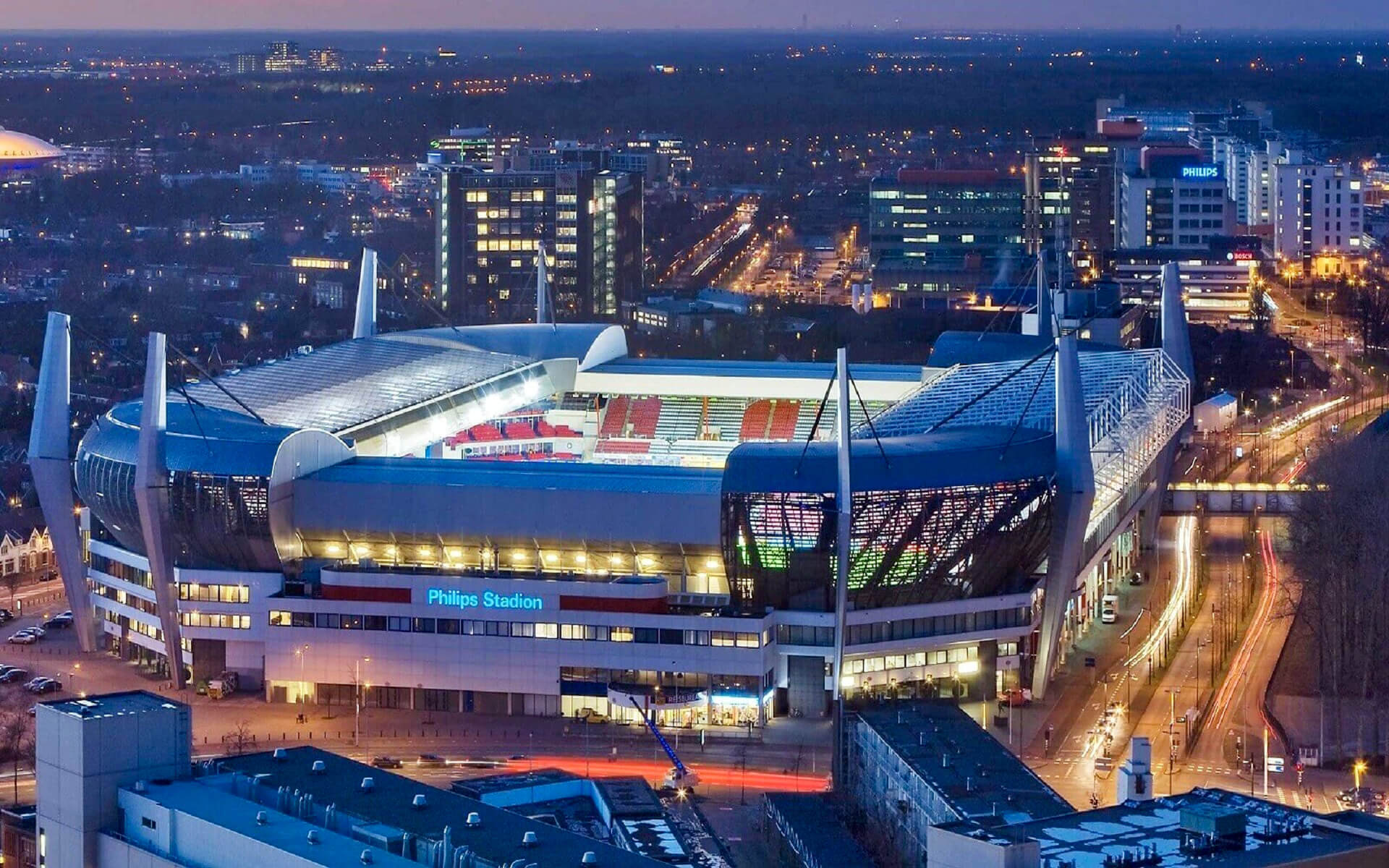 Located in the Netherlands’ North Brabant province, Eindhoven is one of the country’s most populous cities. It is the fifth-largest city in the Netherlands, with a population of more than 213,000. Travel books seldom dedicate more than one or two pages to it since it’s not a popular tourist destination. Despite this, there’s a lot more to see and do in this vibrant, cutting-edge metropolis.

Throughout Eindhoven’s history, the city’s industrial growth has been connected to Philips and DAF Trucks. Eindhoven is still a European technology powerhouse, with a technical university and a slew of technologically-focused businesses and collaborations. For the last decade or so it’s been known as a major center of the Dutch design movement.

Eindhoven has a good environment because to the city’s mild temperatures. This city has somewhat higher average temperatures and slightly lower average rainfall than the rest of the Netherlands because of its position. Even yet, the area has a moderate and moist winter season and low summer temperatures.

Original Eindhoven was a collection of villages and towns located between the Dommel, Gender, and Tongelreep rivers. Since the 19th century, the basins of the streams have also been utilised as housing grounds, resulting in periodic floods in the city center. Damming and filling the Gender streambed, which ran right through the heart of the city, after the war helped to decrease floods. There are proposals to restore some of the Dommel’s course to its former condition, and new ecological and socio-historical insights have resulted in this.

New home complexes in the 20th century were developed on formerly agricultural land and woodlands that had been converted into farmland in the 19th century.

After starting off as a little village in 1200, Eindhoven has become one of the Netherlands’ most populous cities with a population of roughly 212,000 people in 2009. Philips, DAF Trucks, and Brabantia are all major contributors to its success.

As a sleepy community of around 1250 inhabitants in a rural and economically depressed region, Eindhoven had been reestablished in the Netherlands in 1815, after the conclusion of the Belgian Revolution. Early industrial homesourcing (huisnijverheid in Dutch) and inexpensive land and labor made Eindhoven a desirable location for the growing industries encouraged by King William I’s administration. Eindhoven became an industrial town throughout the 19th century, with industries producing textiles, cigars, matchboxes, and hats. Most of these industries went away after World War II.

This little light bulb factory that Gerard and Anton Philips started over 130 years ago has grown into one of the world’s leading electronics companies. Eindhoven’s rapid rise in the 20th century was largely due to Philips’ presence in the city. Eindhoven has become a key location for high-tech and industrial innovation as a result. In 2005, Eindhoven was home to a third of the Netherlands’ overall research expenditures. Many of the region’s businesses are based on cutting-edge technology, such as the FEI Company and NXP semiconductors (previously Philips Semiconductors), as well as enterprises such as Toolex and Simac as well as Philips and DAF.

For a long time, Eindhoven has served as a hub for collaboration between academic institutions and private sector companies. A tangible manifestation of this was the NatLab, a large-scale cooperative network that was founded by Philips. There is a technological startup incubator at Eindhoven University of Technology, and the NatLab has evolved into the High Tech Campus Eindhoven. Also, TNO has set up shop on the university’s campus. In September 2010, IPS Packaging and Thales Cryognetics announced the creation of a new research facility for high-grade packaging materials, a collaboration between the two companies.

There has also been a shift in the university’s technological research because of this cooperative heritage. As early as 2002, the Catharina hospital, Philips Medical, and the University of Maastricht collaborated on biomedical science, technology, and engineering research projects. – A new university faculty in Eindhoven has focused on this kind of study (BioMedical Technology or BMT). Since this growth, Eindhoven has become a biomedical technology center in both the Netherlands and Europe.

Witte Dame, a former Philips light factory, and the Admirant building (informally known as “Bruine Heer,” or “Brown Gentleman,” in allusion to Witte Dame across the street), the former Philips headquarters, are two of Eindhoven’s best examples of industrial legacy. The Witte Dame is today home to the municipal library, the Design Academy, and a number of small businesses. It has been converted into a modest business office building. Next next to the Admirant, Philips’ first light bulb factory can be found across the street (nicknamed Roze Baby, or “Pink Baby”, in reference to its pink colour and much smaller size when compared to the “White Lady” and “Brown Gentleman”). The “Centrum Kunstlicht in de Kunst” (centre artificial light in art) and the “Philips Incandescent Lamp Factory of 1891” museums are currently housed in the modest structure that had stood there.

Eindhoven’s area code is 040, while the Netherlands’ international telephone country code is 31. If you’re calling from outside the country, use +31, but don’t include the 0 in the area code.

Numerous families in Eindhoven have access to high-speed Internet service at home. Free and paid Wi-Fi places are plentiful if you have a laptop with you, but public computers are few and far between. Check ahead of time to see whether your hotel has free internet or if you’ll have to fork out a significant fee.

Most Dutch post offices have been shuttered, and the postal service now works with bookshops to provide its products and services to the general public. Each location has its own unique set of services. Most bookshops and the tourist information center can assist you if you’re merely searching for stamps.

Pakistan, formally known as the Islamic Republic of Pakistan, is a federal parliamentary republic situated at the crossroads of South and West Asia. It...
Read more

Iceland’s capital and biggest city is Reykjavik. It is the world’s northernmost capital of a sovereign state and a famous tourist attraction, with a...
Read more

Harare, once known as Salisbury until 1982, is Zimbabwe’s capital and most populated city. It is located in the north-east of the nation, in the...
Read more

Gaborone is Botswana’s capital and biggest city. Its agglomeration has a population of 421,907 people. Gaborone is 15 kilometers (9.3 miles) from the South African...
Read more

Dortmund is a city in the German state of North Rhine-Westphalia. It is located in the state’s center and is regarded the administrative, commercial,...
Read more
Tourist destinations