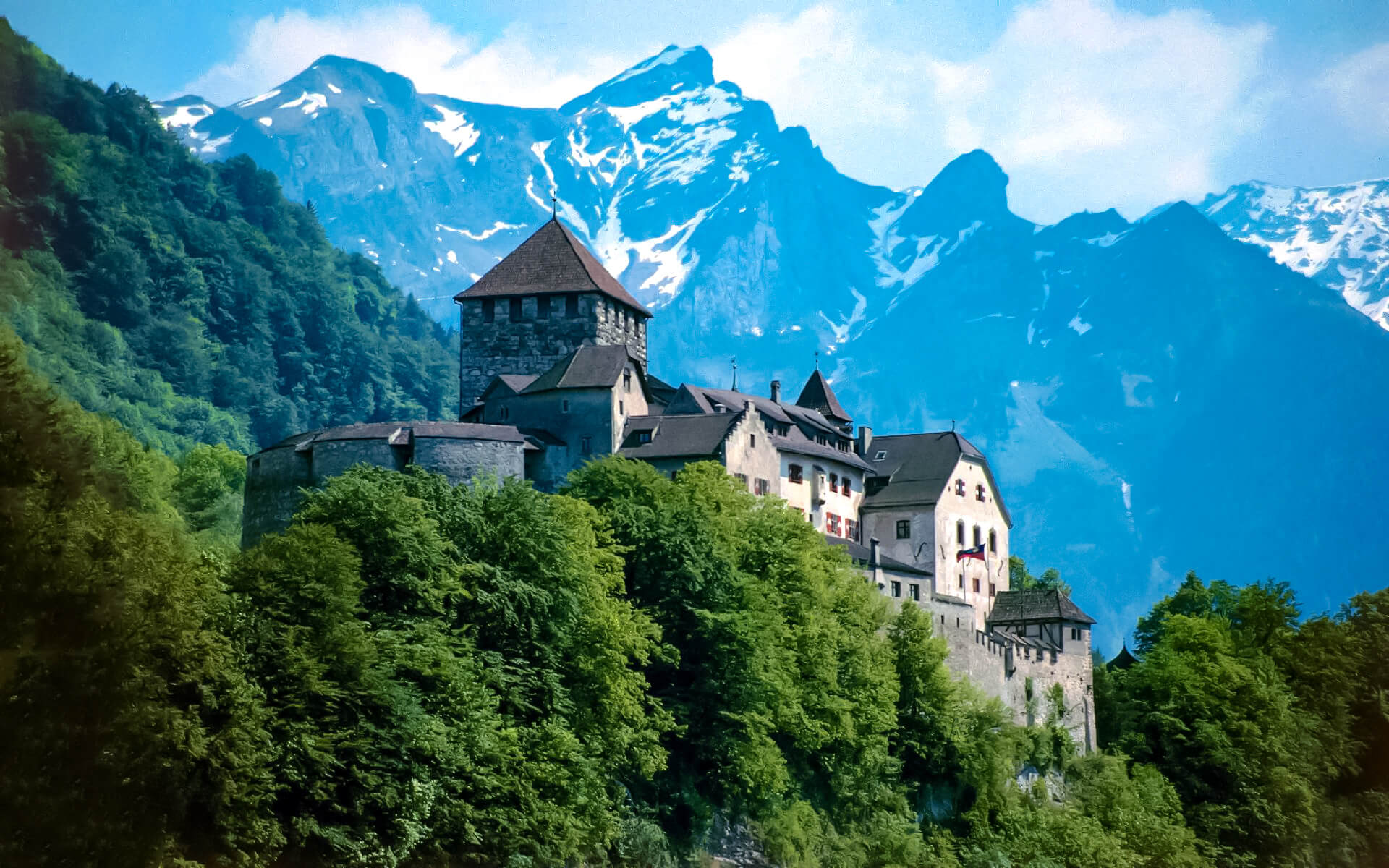 Vaduz is Liechtenstein’s capital and the location of the national parliament. The town, which is situated along the Rhine River, has a population of roughly 5,100 people. Although Vaduz is the most well-known town in the principality, it is not the most populous: neighboring Schaan has a greater population.

Vaduz is home to the Prince’s castle and museums, and therefore the major point of attraction for tourists to this little nation, which is a pity since the rest of the country is a very unappealing jumble of unappealing contemporary buildings, cranes, and farmland. It is legally a European capital, although it is unlikely to pique the curiosity of a visitor for long.

The climate of Vaduz is oceanic, with pleasant summers and chilly winters.

The city sees a considerable increase in precipitation during the summer, however precipitation occurs throughout the year. Vaduz gets roughly 900 mm (35.43 in) of precipitation per year on average.

Despite being one of the world’s few capital cities without an airport or railway station, Vaduz maintains a thriving tourism business.

The nearest train station is Schaan–Vaduz, which is about 2 kilometers (1 mile) from the city center in Schaan. Except for a local service between Buchs in Switzerland and Feldkirch in Austria, virtually few trains stop here. Liechtenstein Bus has relatively regular bus connections connecting adjacent mainline train stations such as Buchs, Sargans, and Feldkirch.

The closest airport is Zürich Airport, which is about 120 kilometers (75 miles) from Vaduz. It might take two hours by rail and two and a half hours by vehicle.