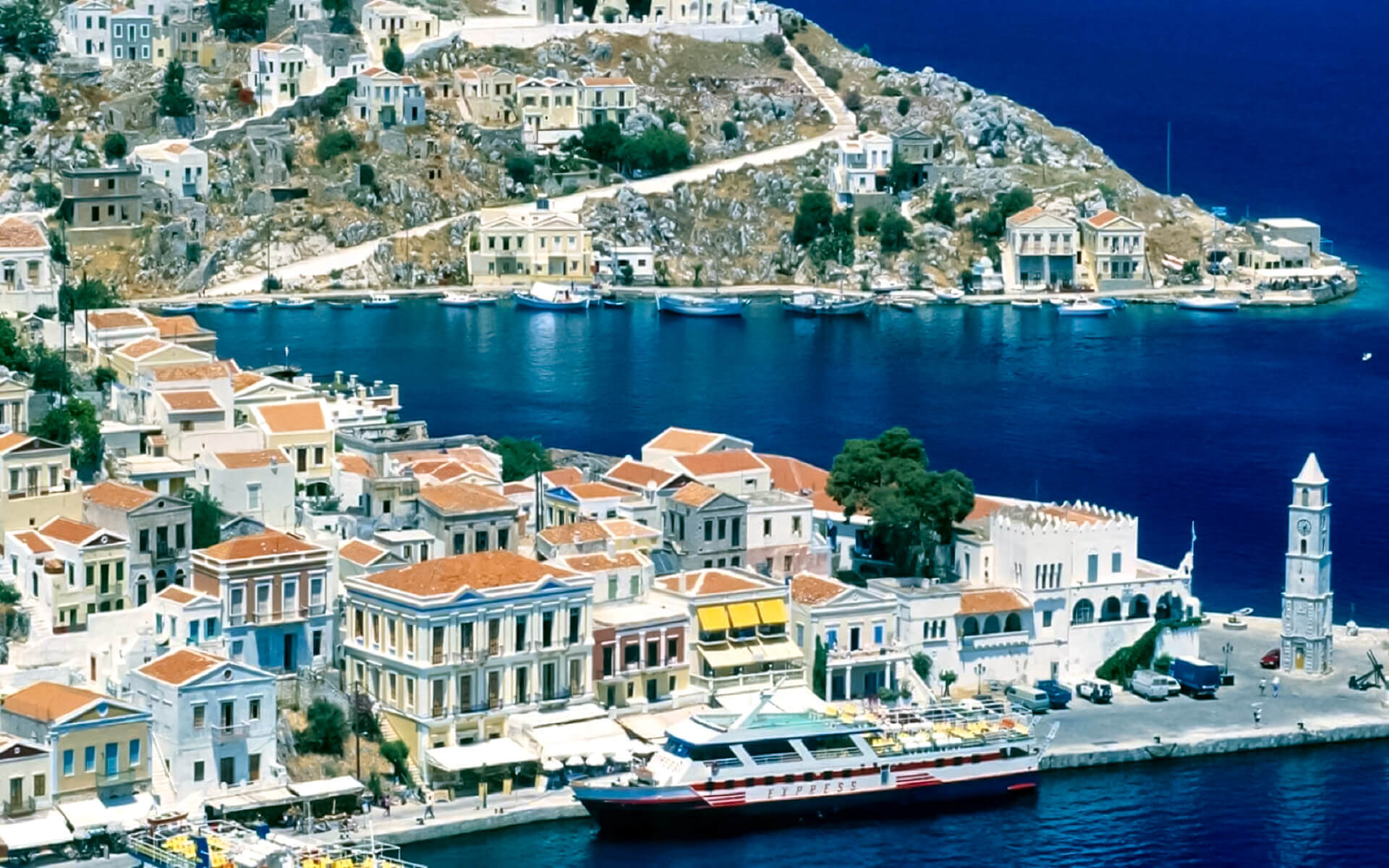 Rhodes is one of the biggest and most fertile of the Greek Islands, and it is also one of the most popular due to its mix of beaches, ancient monuments, and a sprawling medieval town. The weather is quite pleasant, with most days being sunny and temperate. The island is normally considered one of the Dodecanese, but owing to its significance to tourists, it is treated separately here.

Rhodes is one of Greece’s most popular tourist sites. After Crete, the island is the most visited location in Greece, with 1.785.305 visitors in 2013. In 2014, there were 1.931.005 arrivals, whereas in 2015, there were 1.901.000 arrivals. The average duration of stay is thought to be 8 days. In terms of arrivals by nation, visitors from the United Kingdom, Israel, France, Italy, Sweden, and Norway make up the majority. Rhodes has a plentiful number of vacant rooms due to the island’s more than 550 hotels, the bulk of which are two-star establishments. Furthermore, Greece is ranked 31st in the world by the World Tourism Organization in terms of competitiveness.

Rhodes is shaped like a spearhead, measuring 79.7 km (49.5 mi) long and 38 km (24 mi) broad, with a total area of around 1,400 square kilometers (541 sq mi) and a shoreline of about 220 km (137 mi). The primary bedrock is limestone. The city of Rhodes, as well as the historic and current commercial harbors, is situated in the northern extremity of the island. Diagoras International Airport (IATA code: RHO) is situated 14 kilometers (9 miles) southwest of the city in Paradisi. The city’s road network extends along the east and west beaches.

The heart of the island is rugged, scarcely populated, and covered with pine (Pinus brutia) and cypress trees (Cupressus sempervirens). While the island’s coasts are rocky, it contains fertile ground where citrus fruit, wine grapes, vegetables, olives, and other crops are farmed.

In 2005, the Rhodian population of fallow deer was shown to be genetically different, posing an urgent conservation risk. During the summer, tiger moths congregate at Petaloudes Valley (Greek meaning “Valley of the Butterflies”). Mount Attavyros, at 1,216 meters (3,990 feet), is the highest peak on the island.

The economy is tourist-oriented, with service being the most developed industry. In comparison to the rest of Greece, tourism has boosted Rhodes’ economy.

The majority faith is Greek Orthodox, and the island is home to the Metropolis of Rhodes.

The Roman Catholic Archdiocese of Rhodes pastorally serves a considerable Latin Catholic minority on the island, many of whom are descendants of Italians who stayed following the end of the Italian rule.

Rhodes is home to a Turkish Muslim population, a holdover from Ottoman Turkish history. They are organized around the Turkish Association of Rhodes (Turkish: Rodos Türk Dernei), which claims a population of 3,500 for the island that they gather together and represent. The Turks in Rhodes might number up to 4,000 people.

Rhodes’ Jewish community dates back to the first century AD. The oldest synagogue in Greece, Kahal Shalom Synagogue, was founded in 1557 during the Ottoman Empire and still exists in the Jewish section of Rhodes’ old town. At its height in the 1920s, the Jewish community comprised one-third of the overall population of the town. There were around 2000 Jews of diverse ethnic origins in the 1940s. During the Holocaust, the Nazis deported and slaughtered the majority of the village. Kahal Shalom was refurbished with the support of international benefactors, but since few Jews reside in Rhodes year-round, services are not conducted on a regular basis.

The Jewish Museum of Rhodes was founded in 1997 to preserve Rhodesian Jews’ Jewish history and culture. It’s just next to the Kahal Shalom Synagogue.