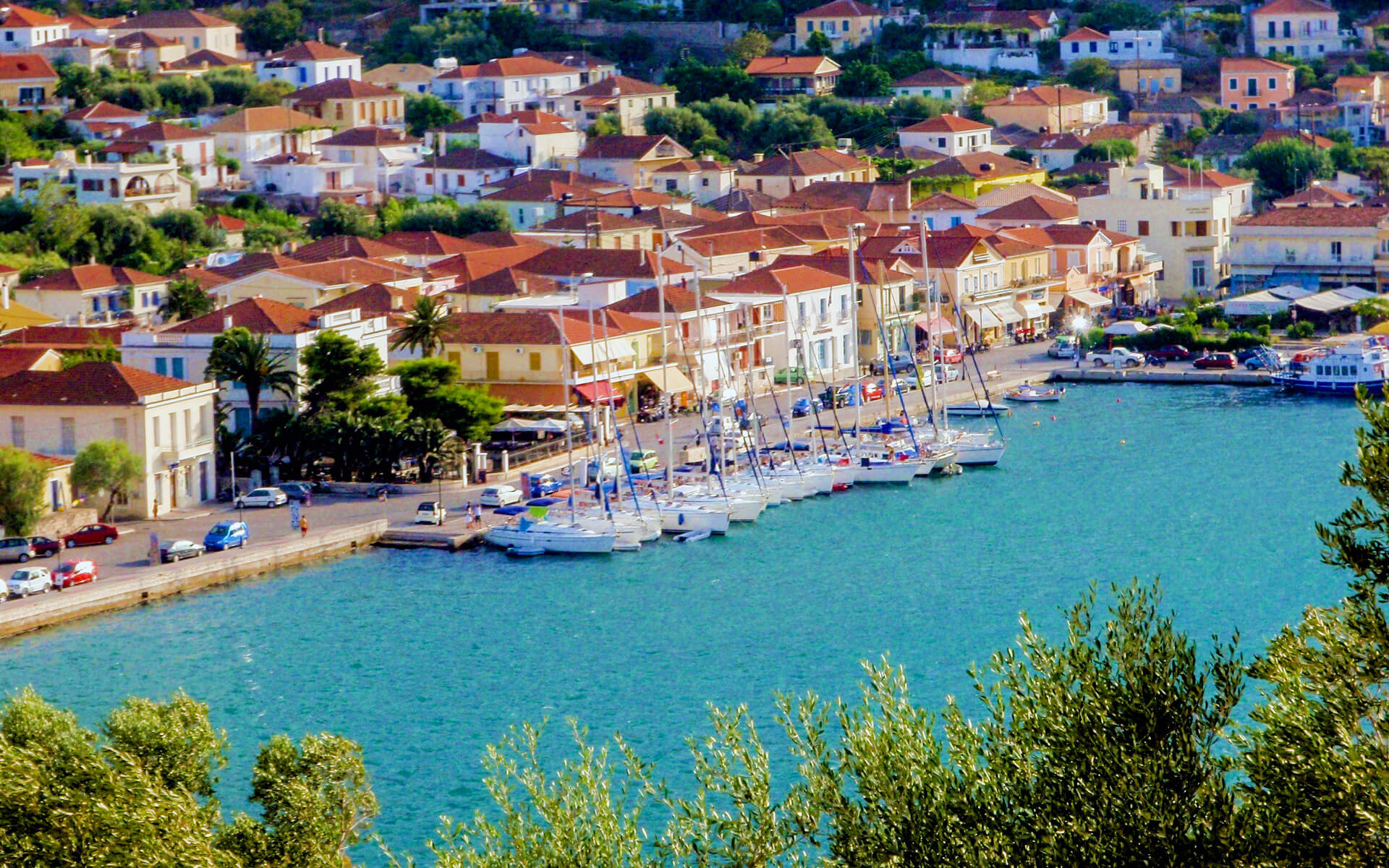 Ithaca, also known as Ithaka, is a Greek island in the Ionian Sea, off the northeast coast of Kefalonia and west of mainland Greece.

Ithaca’s main island is 96 square kilometers (37 square miles) and has a population of 3,231. After Paxi, it is the second-smallest of the seven principal Ionian Islands. Ithaca is a distinct regional unit of the Ionian Islands region and the area’s sole municipality. Vathy is the capital (or Vathi).

Modern Ithaca is often associated with Homer’s Ithaca, the home of Odysseus, whose delayed homecoming to the island is the story of Homer’s Odyssey.

Ithaca is located east of Cephalonia’s northwest coast, separated by the Strait of Ithaca. The regional unit has a land area of 117.812 square kilometers (45.5 square miles) and a coastline of around 100 kilometers (62 miles). The main island extends north-south for 23 kilometers (14 miles) and has a maximum width of 6 kilometers (4 miles). It is made up of two almost equal portions united by the narrow Aetos (Eagle) isthmus, which is just 600 meters (1,969 feet) wide. The two portions encompass the bay of Molos, the southern branch of which is the harbor of Vathy, the island’s capital and main population. Stavros, in the northern section, is the second biggest settlement.

The port is guarded by Lazaretto Islet (or The Saviour’s Island). The islet is home to The Saviour’s Church and the ruins of an ancient jail.

Because ancient Greek writers often utilized eponymous explanations to explain away names via folk etymology, Ithakos is more likely to come from Ithaca than vice versa.

Although the name Ithaca has been unaltered since antiquity, written texts from various eras often refer to the island by other names, including: