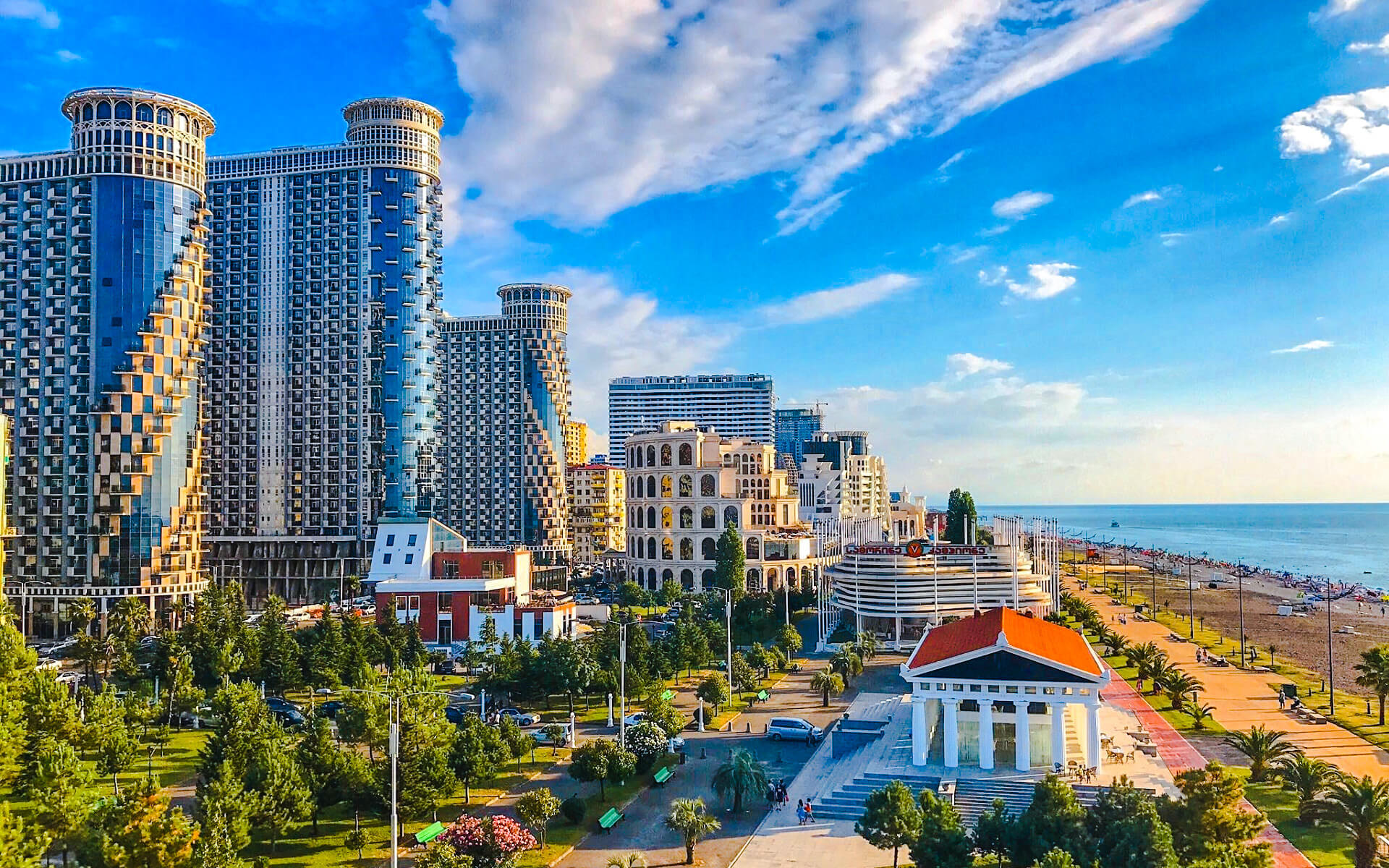 Batumi is Georgia’s second biggest city, situated on the Black Sea coast in the country’s southwest. Batumi, located in a subtropical zone near the Lesser Caucasus Mountains, is a renowned tourist destination noted for its changeable weather–it is a busy coastal resort during the summer seasons, but may become completely blanketed in snow during the winter. The city’s economy is mostly based on tourism and gambling, although it is also a major seaport with sectors including as shipbuilding, food processing, and light manufacturing. Batumi has been renovated since 2010 by the development of contemporary high-rise structures as well as the restoration of classical 19th-century edifices that line its ancient Old Town.

Batumi is Georgia’s capital city and the capital of the Autonomous Republic of Ajara. Its beachfront position and subtropical temperature make it a popular tourist destination in the Caucasus. It’s the region’s party capital, with a nightlife to match, which increasingly includes big name international DJs on beach-front clubs. Expect Russians, Armenians, Azerbaijanis, Iranians, Turks, Dutch, and, of course, Georgians to party on the beaches.