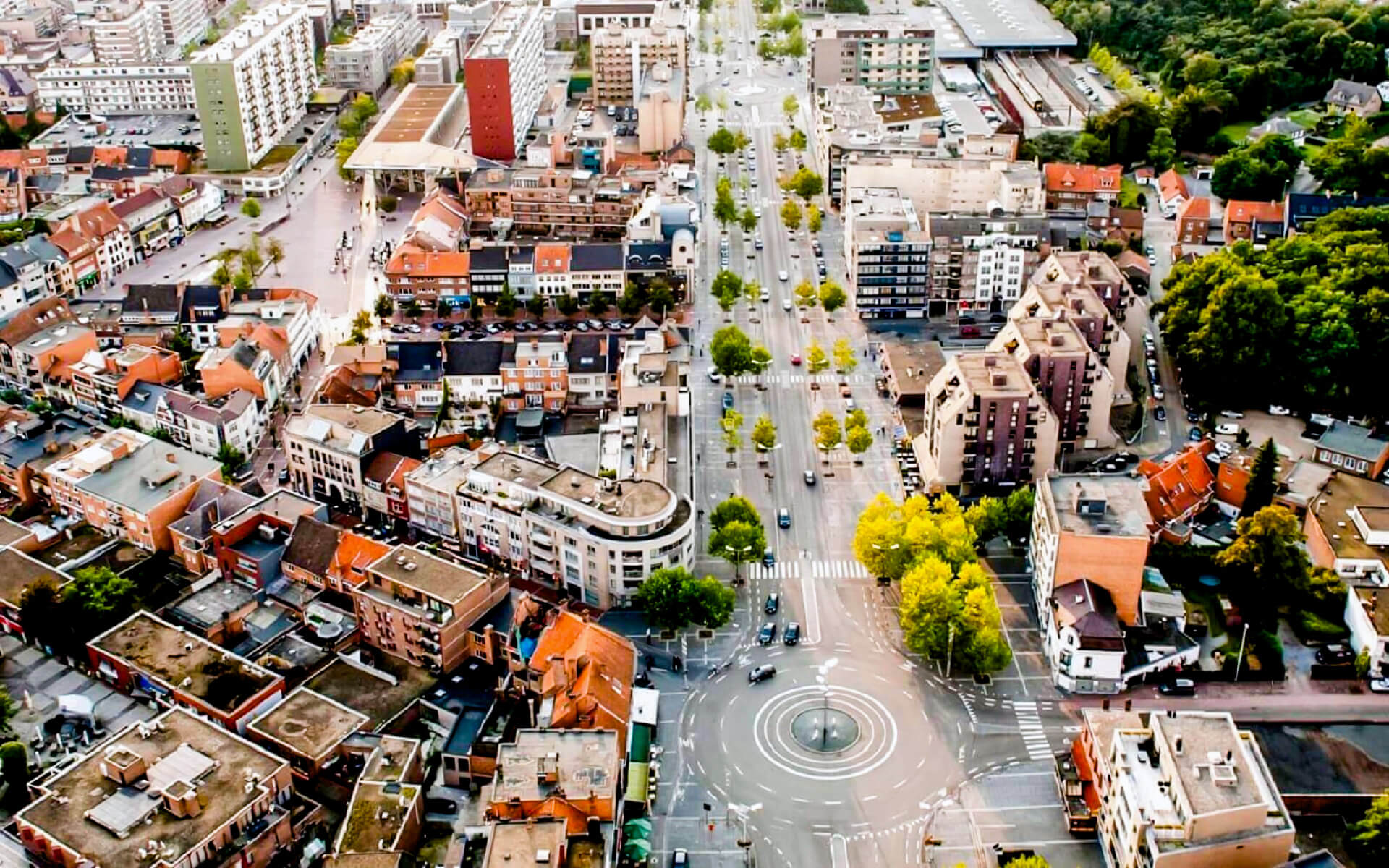 Genk is a city and municipality in the Belgian province of Limburg, not far from Hasselt. The municipality solely includes the city of Genk. It is one of Flanders’ most prominent industrial towns, situated on the Albert Canal between Antwerp and Liège.

54 % of the population is of foreign origin, representing around 85 different nationalities, with the majority being Italians, Turks, and Greeks.

Genk is the industrial center of the province of Limburg, with over 45,000 employment, making it the third most important city in Flanders economically.

Until recently, Ford Motor Company’s Genk Body & Assembly plant was the biggest and most significant employer in Genk, employing over 5,000 people and producing the Mondeo sedan and hatchback, Galaxy (second generation, 2006 and on) MPV/minivan, and S-MAX sub-MPV. In 2014, the plant was shuttered.