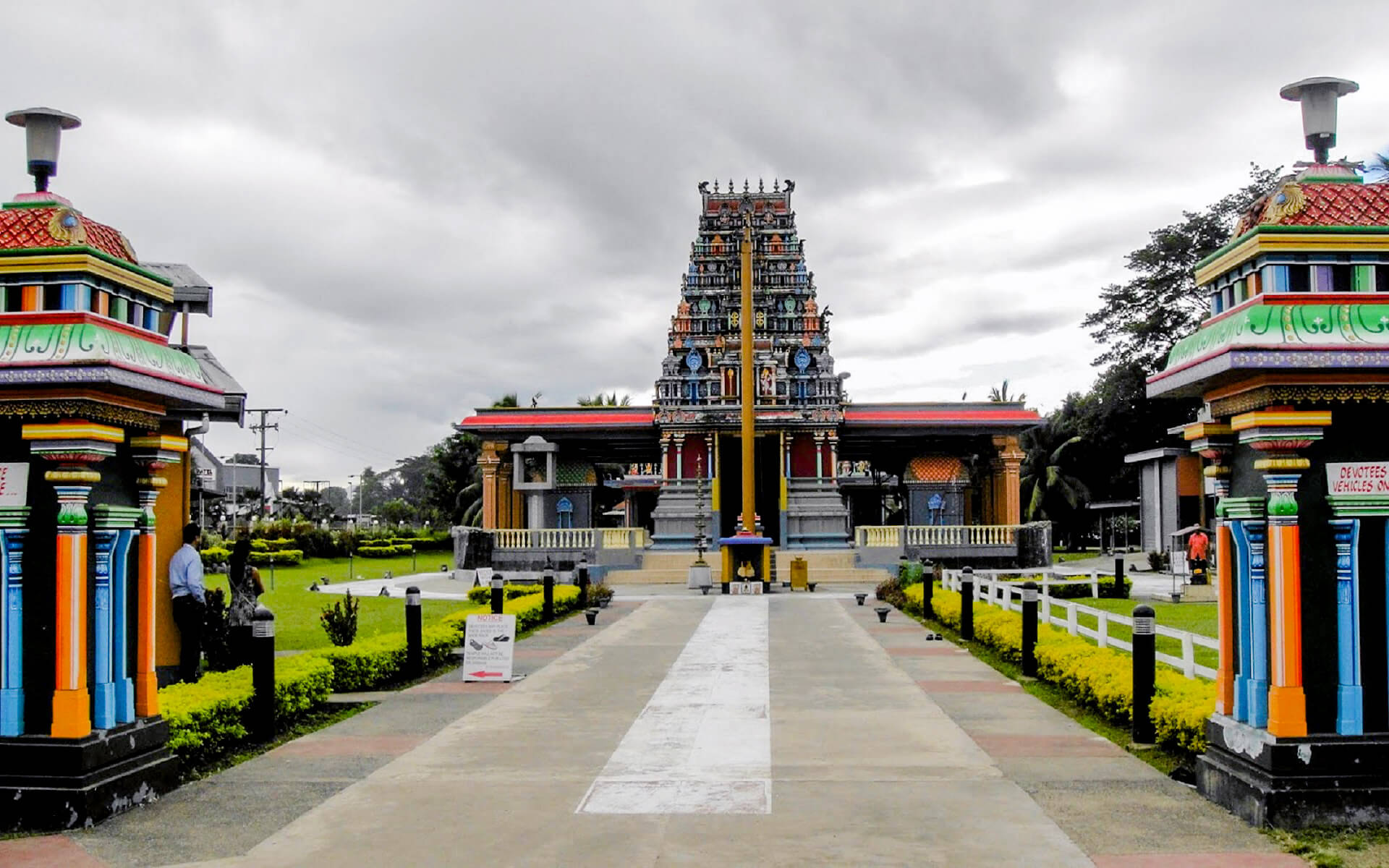 Nadi is Fiji’s third-largest conurbation. It is situated on the western side of Viti Levu’s main island and had a population of 42,284 at the time of the most recent census in 2007. According to a 2012 estimate, the population has risen to more over 50,000 people. Nadi is diverse, having numerous Indian and Fijian residents, as well as a big transitory population of international visitors. Tourism, like sugar cane cultivation, is an important part of the local economy. The Nadi area has the highest concentration of hotels and motels in Fiji.

Nadi, with its substantial Indo-Fijian community, is a Hindu and Islamic center in Fiji. The downtown area is delimited on the west by the Nadi River and Viseisei hamlet, and on the east by the Sri Siva Subramaniya temple. It is the biggest Hindu temple in the Southern Hemisphere and a popular pilgrimage destination. Nadi International Airport, situated 9 kilometers outside town, is Fiji’s major airport. Thus, although being on the other (western) side of the island of Viti Levu from the nation’s capital and biggest city, Suva, Nadi is the primary point of entry for air passengers to Fiji.

Nadi serves as a hub for other Fijian locations. It’s hardly the best spot to spend your time, yet you could find yourself here while waiting for ferries, boats to other islands, or aircraft to and from home.

If you plan to stay in or near Nadi, be prepared to be accosted as you walk down the main street by individuals attempting to lure you inside their business. These folks aren’t dangerous, but you should keep an eye on your belongings.

There may also be an underlying air of prejudice between the Indian and native Fijian people, however this seldom rises to the surface.