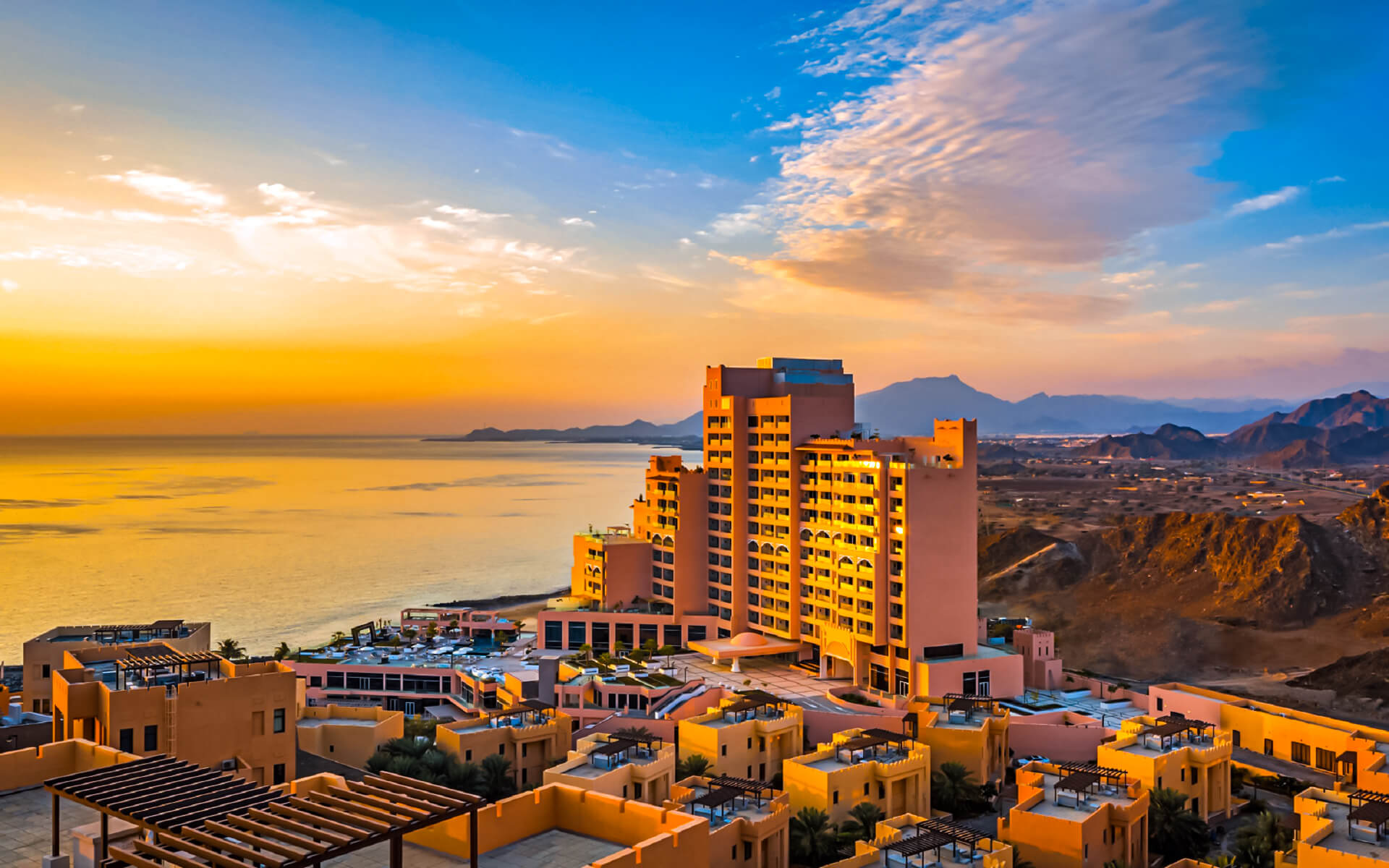 Fujairah is one of the seven emirates that comprise the United Arab Emirates, and the only one with a coastline only on the Gulf of Oman and no shoreline on the Persian Gulf.

The faith of Islam and traditional Arab culture are essential to UAE culture. The impact of Islamic and Arab culture on its architecture, music, clothing, food, and way of life is also highly visible. Muslims are summoned to prayer five times a day from the minarets of mosques located around the nation. The weekend has been Friday-Saturday since 2006, as a compromise between Friday’s sacredness to Muslims and the Western weekend of Saturday-Sunday.

Alcohol is permitted at specified hotels and, as of 2000, in a few pubs. Gambling in the form of slot machines was permitted in select hotels until 1998, when personal appeals from residents to the Sheikh forbade the pastime. Some gamers were losing their entire monthly salary on the slots, leaving little for their families to live on.

Groups of (Emirati) youngsters mingle on the streets and in cafés, as well as outside gaming arcades, movies, and tiny shops. Mixed-gender groupings are uncommon in Emirati culture, which is highly segregated.

During their holidays, many Fujairah inhabitants visit western emirates like as Dubai and Abu Dhabi for entertainment and shopping. They also go camping and trekking in the Wadis that surround the emirate. At the same time, citizens from neighboring emirates visit Fujairah for recreation and to escape the suffocating heat of the desert. Watersports are growing in popularity among both residents and visitors. Watersports include jet skis, windsurfing, waterskiing, and diving. Professional diving instructors may be found at Le Meridien and Royal Beach Hotel, where you can even get an International Diving License for a charge.

Although it is warm most of the year, the weather is seasonal. The months of October to March are typically considered the coldest, with daytime temperatures average about 25 °C (77 °F) and seldom exceeding 30 °C (86 °F)—with temperatures reaching above 40 °C (104 °F) in the summer. The winter season also corresponds with the rainy season, and although not assured, this is when Fujairah receives the majority of its precipitation. Rainfall is greater than in the rest of the UAE, partially due to the influence of the mountains that surround the Emirate, and partly due to the prevailing winds, which are easterly and carry water-laden clouds off the warm Indian Ocean.

Fujairah is the UAE’s only emirate that is nearly entirely mountainous. All of the other emirates, including Dubai and Abu Dhabi, are on the west coast and are mostly covered by deserts. As a result, Fujairah has higher-than-average annual rainfall in the UAE, enabling farmers in the area to grow just one crop each year. Ad Dayt, the emirate, has a cove.

The economy of Fujairah is largely on subsidies and federal government funds supplied by the Abu Dhabi government (the seat of power in the UAE). Cement, stone crushing, and mining are among the local industries. The local industry benefited from a rebound in building activity. There is a thriving free trade zone, which is modeled after the success of the Dubai Free Zone Authority, which was founded around Jebel Ali Port.

The federal government employs the bulk of the native, local labor, with few starting their own enterprises. Many residents work in the service industry. Foreigners are not permitted to possess more than 49 percent of any firm in Fujairah. The free zones have thrived, thanks in part to the removal of such prohibitions inside the zones, where full foreign ownership is permitted. Shaikh Saleh Al Sharqi, the ruler’s younger brother, is largely regarded as the driving force behind the economy’s commercialization.

Fujairah is a minor bunkering port with daily large-scale shipping activities. The city’s shipping and ship-related enterprises are booming. Ships sailing from the Persian Gulf anchor here for groceries, bunkers, maintenance and technical assistance, spares, and stocks before embarking on lengthy trips because to the business-friendly atmosphere and availability of logistic support. The city is also geographically well-suited for such ship-related enterprises.

Fujairah’s government is a key stakeholder in National Bank of Fujairah, a UAE-based local bank founded in 1982. NBF specializes on corporate and commercial banking, trade finance, and treasury management.