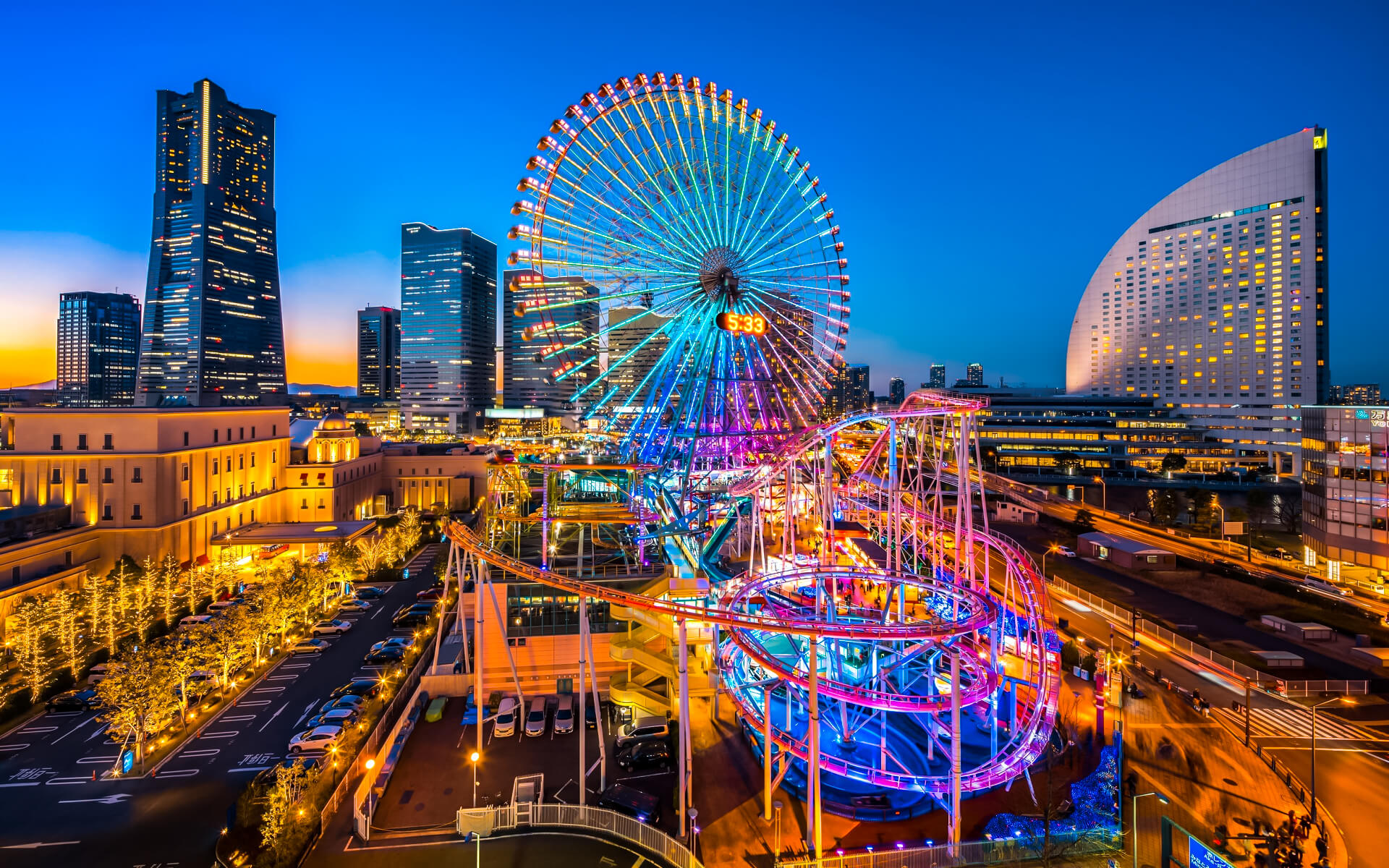 Yokohama, formally the City of Yokohama, is Japan’s biggest city by population and the country’s most populated municipality. It is the prefectural capital of Kanagawa. It is located on Tokyo Bay, south of Tokyo, in the Kant area of Honshu’s main island. It is a significant business centre in the Greater Tokyo Area.

With a population of 3.7 million, Yokohama is Japan’s biggest incorporated city.

Following the end of Japan’s relative isolation in the mid-nineteenth century, Yokohama quickly emerged as a renowned port city, and it is now one of the country’s main ports, alongside Kobe, Osaka, Nagoya, Hakata, Tokyo, and Chiba.

Yokohama is the second biggest city in Japan and one of the cities most used to seeing foreigners. It is located on the western shore of Tokyo Bay, immediately south of Tokyo.

Yokohama was the first port to open to international commerce after Japan’s opening in 1854. The first railway line in Japan linked Tokyo with Yokohama, which was at the vanguard of the Meiji reconstruction. However, Yokohama was devastated by the Great Kanto Earthquake of 1923 and again by World War II firebombings, and it never fully recovered its status. It is still a seaport city with a strong international feel.

The climate of Yokohama is humid subtropical, with hot and humid summers and cold winters. Winter temperatures seldom fall below freezing, however summer temperatures may reach into the 90s owing to humidity effects. The coldest day was 24 January 1927, when it reached 8.2 °C (17.2 °F), while the hottest day was 11 August 2013, when it reached 37.4 °C (99.3 °F). The maximum monthly rainfall was 761.5 millimetres (30.0 in) in October 2004, closely followed by July 1941 with 753.4 millimetres (29.66 in), while December and January had no measurable precipitation three times apiece.

The city has a strong economic foundation, particularly in the maritime, biotechnology, and semiconductor sectors. Nissan relocated its headquarters from Tokyo to Yokohama in 2010.

Yokohama is the world’s 31st biggest seaport in terms of total cargo volume, with 121,326 freight tons in 2011, and the 37th largest in terms of TEUs (Twenty-foot equivalent units).

APM Terminals’ Yokohama facility was named the most productive container port in the world in 2013, with an average of 163 crane movements per hour, per ship, between the vessel’s arrival and departure from the berth.