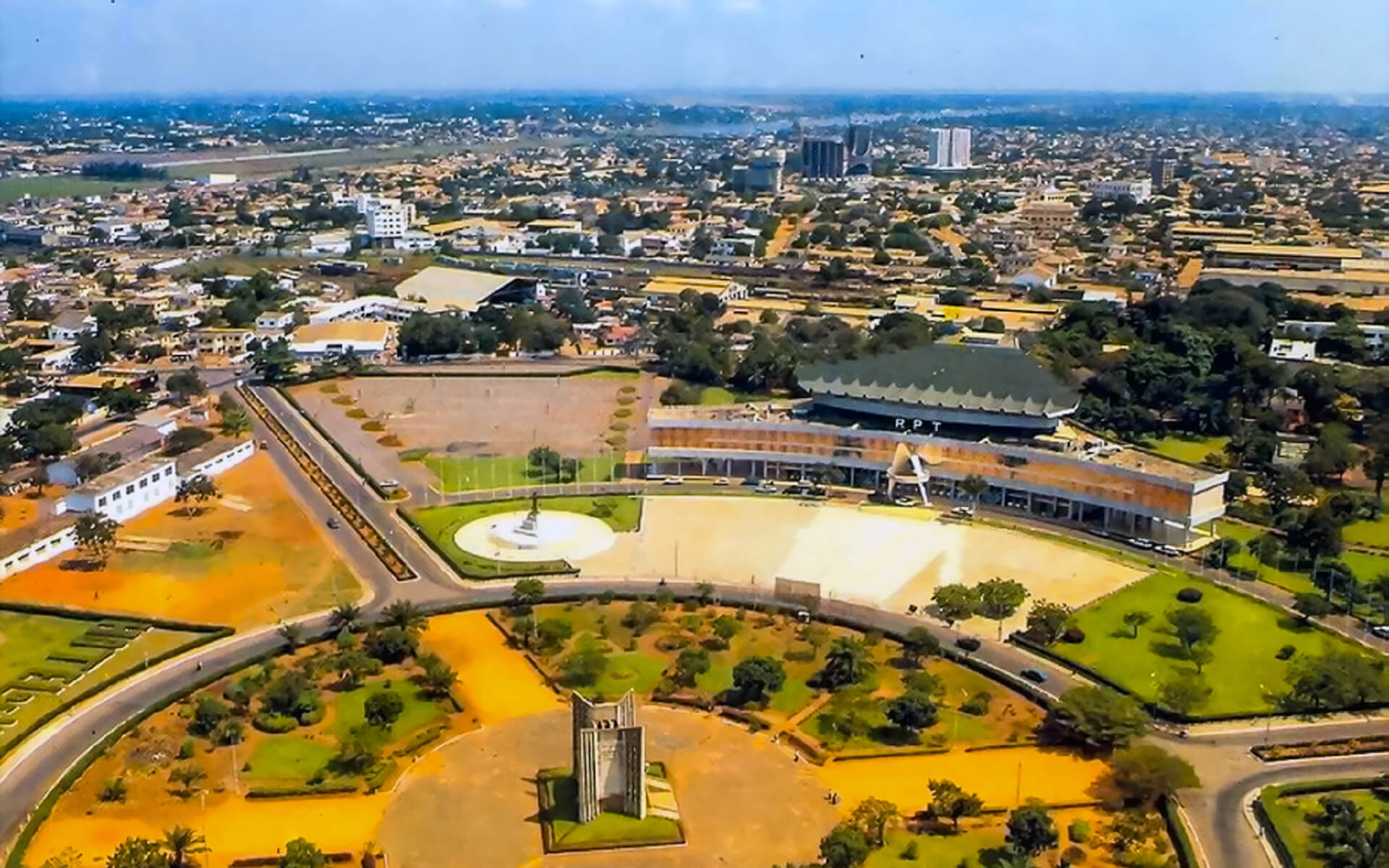 Lomé is the country’s administrative and industrial hub, as well as its main port, and is located on the Gulf of Guinea.

Coffee, cocoa, copra, and palm kernels are all exported from the city. There is also an oil refinery there.

Lomé Grand Market, the Togo National Museum at the Palais de Congrés, a Fetish (voodoo) Market, Lomé Cathedral, beaches, and the old port are all notable sites in the city.

Lomé is a typical African city in that it combines many different styles, cultures, and customs. The scenery is a mix of red dirt, magnificent boulevards and vast squares, green gardens, and brightly colored residences.

There are some relics of colonial architecture from the turn of the century, such as arcades and galleries, as well as the German Gothic-styled Cathedral of the Sacred Heart. There are also several contemporary structures, such as the BCEAO headquarters, the BTCI, the beautiful ECOWAS complex, Hotel de la Paix, the Hotel Mercure Sarakawa, Palm Beach Hotel, and the 102-meter-high Hotel du 2 Fevrier.

The Lomé Grand Market has a three-story hall. From red peppers, greenlemons, and dried salmon to combs, travel bags, and traditional medical medicines, it has it all. The Nana Benz, which is known for its apparel, is located on the first level.

The Akodessewa market, located in the city’s center, is significantly more specialized than the regular market. Fetishes, gongons, and gris-gris are all present.

The city, like other equatorial climates, has two rainy seasons: tropical wet and dry. The first rainy season runs from April to July, followed by a second rainy season that runs from early September to late November.

The ocean has a significant impact on Lomé’s climate. The temperature is consistent, with no extremes, and the sea breeze makes it fairly comfortable.

To the north, a lagoon, to the south, the Atlantic Ocean, to the east, the settlement of Bè, and to the west, the border of Aflao, Ghana. Due to an oil refinery in the east, the city has undergone enormous expansion in recent years.

The Togolese government has designated Lomé as a Municipal Greater Urban Area, separating the city’s northern neighborhoods from the rest of the city. Aflao (Ghana), Agbalépédogan, Akodésséwa, Anfamé, Baguida, Kanyikopé, Kélékougan, Lomé II, Totsigan, Adidogome, Kegue, and Totsivi are among the cities and towns of the Greater Lomé Metropolitan Area.

Lomé is a significant port, with a free trade zone that established in 1968. It is 200 kilometers (124 miles) from Accra and 150 kilometers (93 miles) from Cotonou. Phosphates, coffee, cocoa, cotton, and palm oil are among the products exported, with most of the transit traveling to Ghana, Mali, Niger, and Burkina Faso. A refinery is also located at the port.

In West Africa, the University of Lomé is well-known. Outside of the city lies the country’s primary airport. The Hotel Corinthia is the highest skyscraper in Lomé and in the nation (36 storeys or 102 m).

Because tourism is booming in the nation, the city as a whole has a lot of promise. However, political unrest that started to emerge in recent years and continues to this day has had a significant impact on the country’s tourist industry. In 2003, the nation welcomed 57,539 tourists, a 1% increase over 2002. France accounted for 22% of visitors, Burkina Faso accounted for 10%, and Benin accounted for 9%.