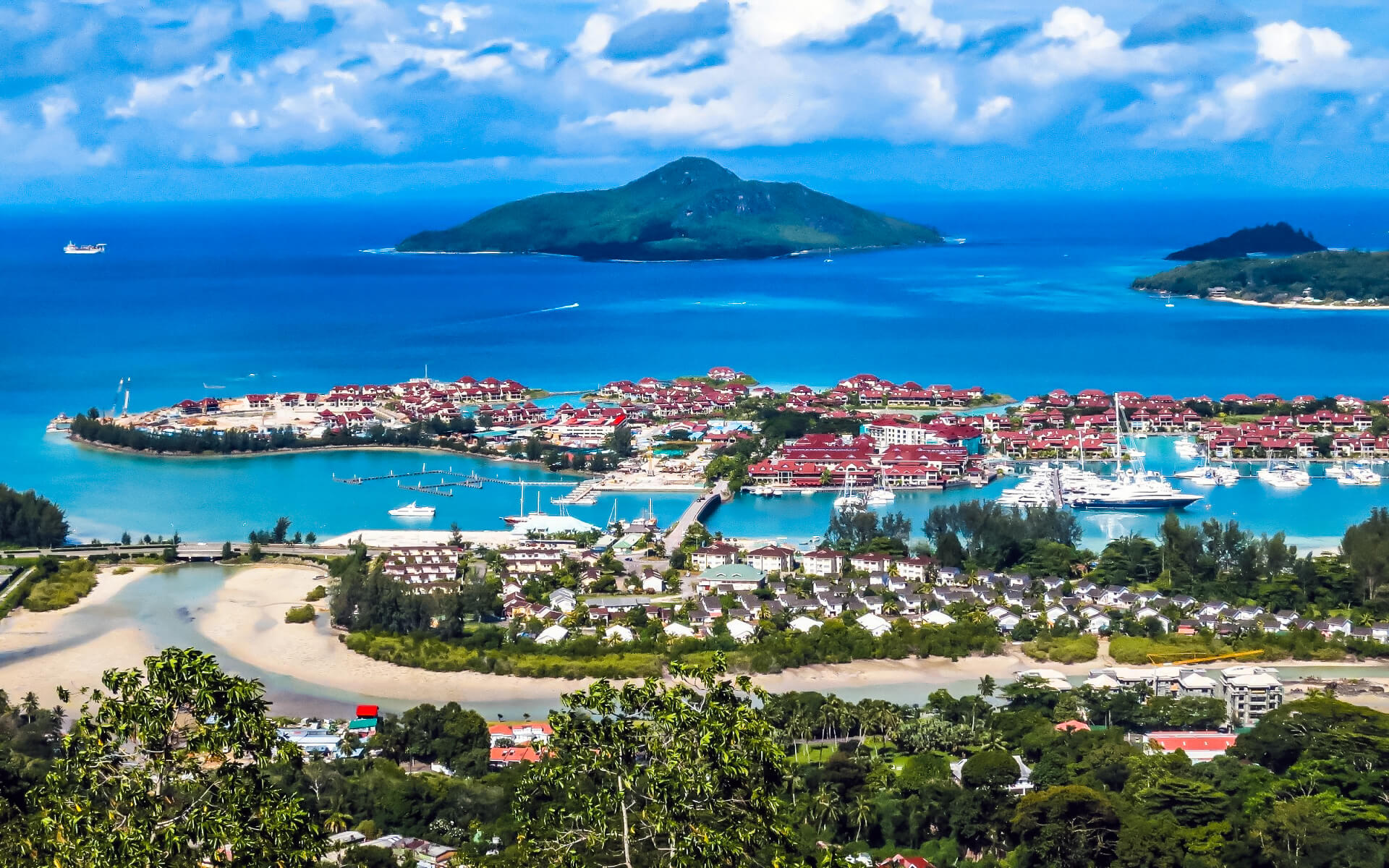 Victoria is the capital of the Seychelles and is located on Mahé island, the archipelago’s major island, on the north-eastern side.

The city was founded as the British colonial government’s headquarters.

Victoria is one of the world’s smallest capital cities and the Seychelles’ sole significant port. Since colonial times, the courtroom and post office in the heart of town have remained essentially untouched.

A clocktower modeled after London’s Vauxhall Clock Tower, the Courthouse, the Victoria Botanical Gardens, and the Sir Selwyn Selwyn-Clarke Market are among the city’s attractions. The vibrantly colored Fish and Fruit Markets are not to be missed. Victoria Market is the local hotspot for the Seychellois people.

The gallery of famous local artist Georges Camille is also close by.

The national stadium and a polytechnic institution are located in the city, while the inner harbour is located directly east of the town, where tuna fishing and canning are key local industries.

The 2004 Indian Ocean earthquake wrecked one of Victoria’s main bridges.

Victoria has a tropical rainforest environment, with temperatures ranging from moderate to hot throughout the year.

The capital has notably wetter and drier months throughout the year, with June and July being the driest and December through February being the wettest.

However, since the average monthly precipitation in Victoria does not go below 60 mm in any month, the city does not have a genuine dry season month. The absence of a real dry season month is one of the main reasons why the climate is classified as tropical rainforest.