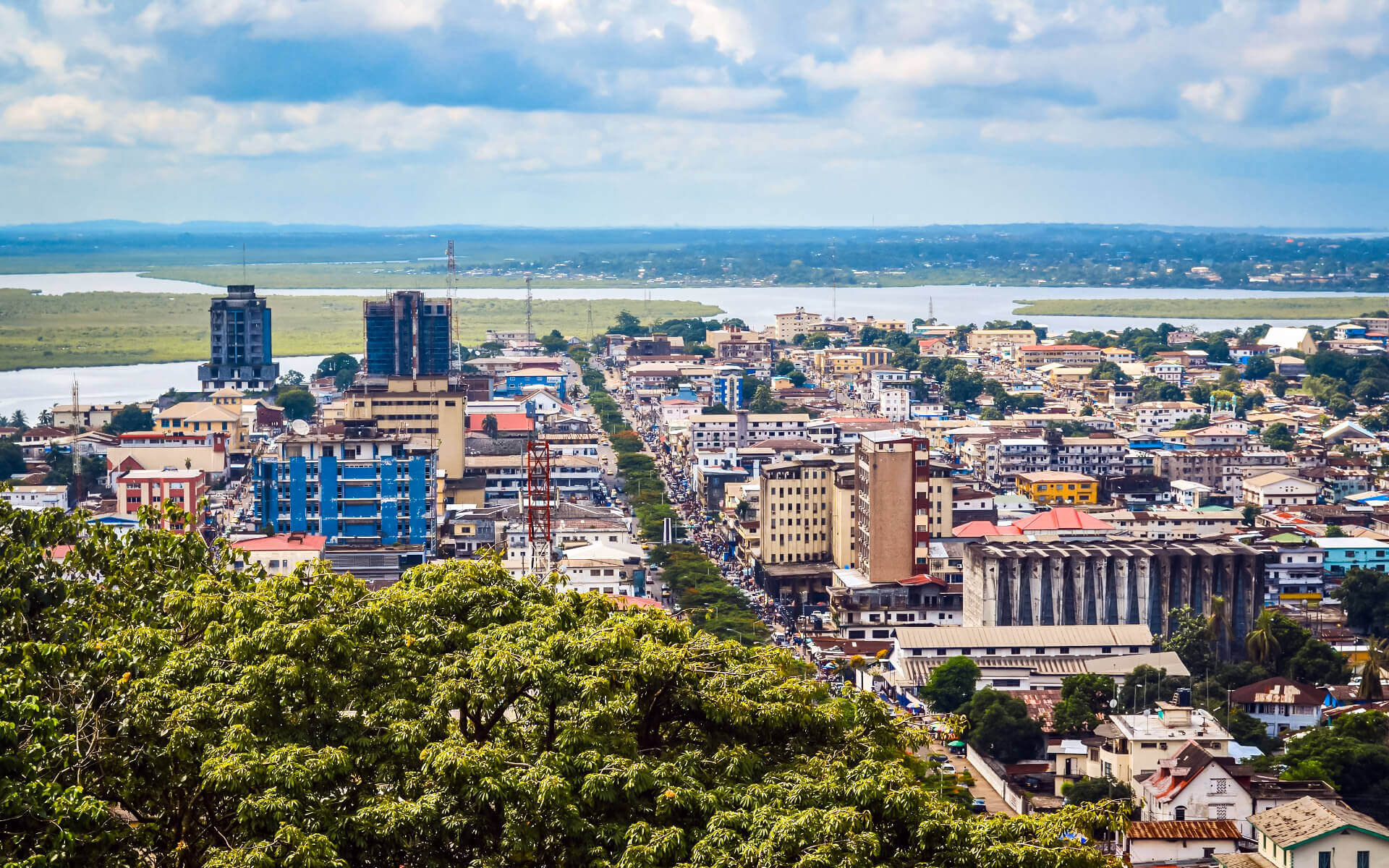 Liberia’s capital city, Monrovia, is located in West Africa. Monrovia had a population of 1,010,970 people and was located on the Atlantic Coast near Cape Mesurado. Monrovia is Liberia’s most populated city, accounting for 29% of the country’s overall population.

Liberia’s cultural, political, and financial center is Monrovia. The Monrovia City Corporation is the entity in charge of the governance of the Greater Monrovia District.

Monrovia was the first permanent Black American town in Africa, founded on April 25, 1822. Monrovia’s economy is largely defined by its harbor and its status as the seat of Liberia’s government. It is one of the poorest cities in the planet.

The Liberian National Museum, the Masonic Temple, the Waterside Market, and various beaches are among Monrovia’s attractions. Sports venues Antoinette Tubman Stadium and Samuel K. Doe Sports Complex are also located in the city. With 40,000 seats, the Samuel K. Doe Arena is one of Africa’s biggest stadiums.

Monrovia averages 5,100 mm (200 in) of rain per year. In fact, Monrovia is the wettest capital city, receiving more annual precipitation on average, than any other capital in the world.

The climate features a wet season and a dry season, but precipitation is seen even during the dry season. Temperatures remain constant throughout the year averaging around 26 °C (79 °F).

Monrovia is located on the peninsula of Cape Mesurado, between the Atlantic Ocean and the Mesurado River, the mouth of which provides a vast natural port. The Saint Paul River runs straight north of the city and serves as the northern border of Bushrod Island, which may be accessed by the “New Bridge” in downtown Monrovia. Monrovia is situated at 6°19′N 10°48′W, or 6°19′N 10°48′W. Liberia’s major city and administrative, commercial, and financial hub is Monrovia.

Monrovia’s economy is driven by its seaport – the Monrovia Freeport – and by its role as Liberia’s administrative capital. Monrovia’s seaport was greatly extended during World War II by US soldiers, and the city’s primary exports are latex and iron ore.

Additionally, materials such as cement, refined petroleum, food goods, bricks and tiles, furniture, and chemicals are created on-site. The port, which is located on Bushrod Island between the Mesurado and Saint Paul rivers’ mouths, also has facilities for storing and repairing boats.