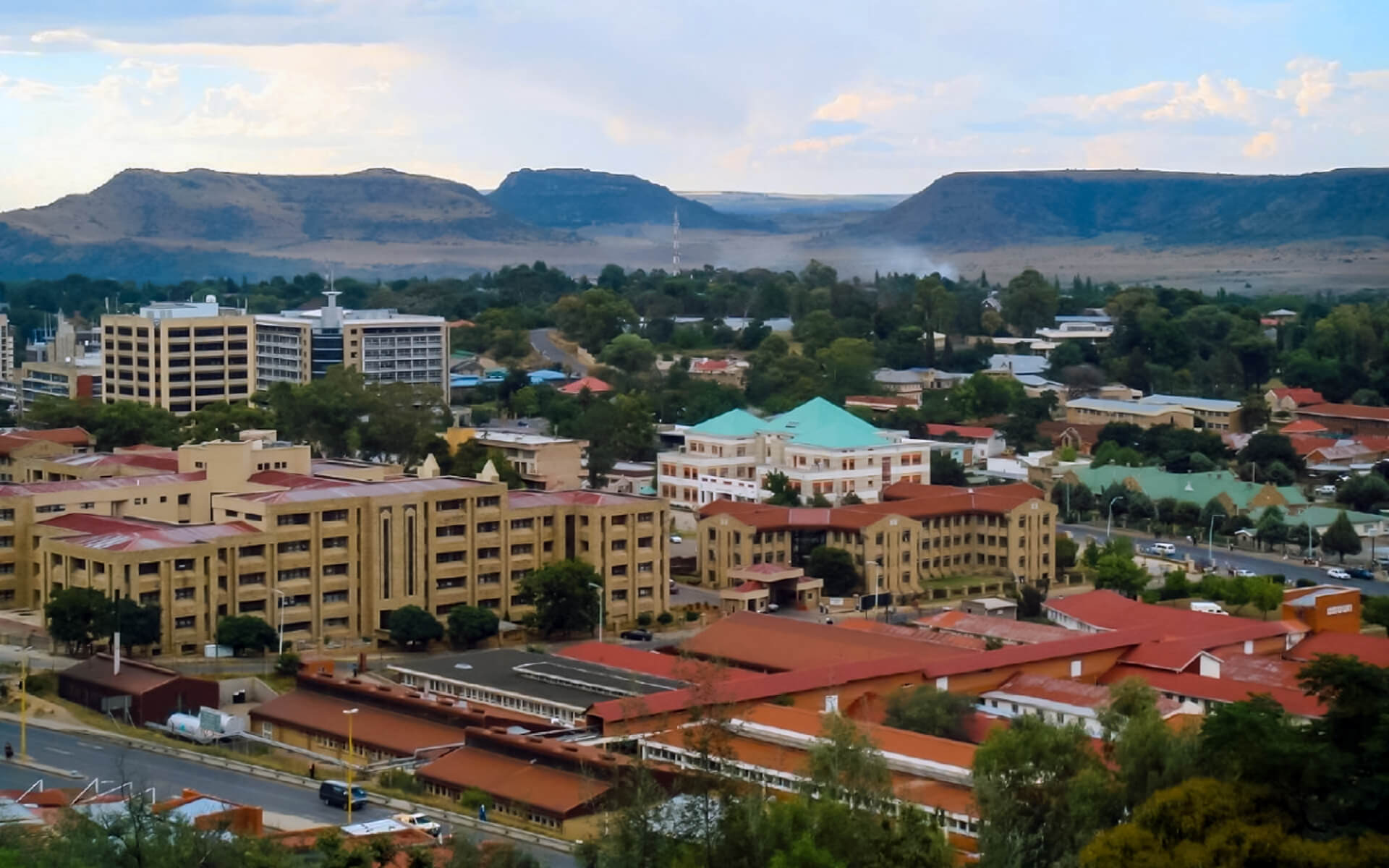 How To Travel To Maseru

How To Get Around In Maseru

Maseru is Lesotho’s capital and biggest city. It also serves as the administrative center for the Maseru District. Maseru, on the Caledon River, is on the border between Lesotho and South Africa. Maseru, Lesotho’s capital, has a population of around 227,880 people.

After the nation became a British protectorate in 1869, the city was constructed as a police camp and designated as the capital. Maseru was preserved as the country’s capital after it gained independence in 1966. The city’s name is derived from a Sesotho term that means “red sandstones.”

Maseru is Lesotho’s capital and biggest city, located on the country’s northwestern border with South Africa. Although there isn’t much to see in Maseru, it’s worth stopping here on your way into Lesotho to fill up on supplies before continuing on (where there are very, very few Western-style shops).

Summer in the Southern Hemisphere lasts from December to March, and the average daily temperature is 22 degrees Celsius (72 degrees Fahrenheit).

The average temperature in the winter, between June and September, is 9 degrees Celsius (48 degrees Fahrenheit).

Maseru is a town in northwest Lesotho on the Mohokare River, which marks the border with South Africa. A border station at the Maseru Bridge, which spans the river, connects the two nations. Ladybrand is the nearest town to Maseru on the South African side. The settlement is located in a narrow valley at the foot of the Maloti Mountains’ Hlabeng-Sa-Likhama foothills. The city is at a height of 1,600 meters (5,200 feet) above sea level. The city is around 138 square kilometers in size (53 sq mi).

Maseru’s economy has been rising at a breakneck pace, notably in terms of international investment and tourism, since the country gained independence from Britain in 1968 and experienced economic disaster when political unrest erupted in 1998. Since then, the residents of the city have been working tirelessly to repair the damage.

Maseru’s business is divided into two categories. Along Moshoeshoe Road, to the north of the core business areas, are flour mills and other large corporations. The second industrial sector is located to the south of the major business areas, in the Thetsane district, and is mostly comprised of textile and footwear manufacturers.

There are multiple internet cafes in Maseru, and although they are reasonably priced, they are sluggish at best.

Cellphones may be rented from a variety of stores in Maseru. If you’re visiting Lesotho (or any other nation in Southern Africa), carry an unlocked smartphone and purchase pay-as-you-go SIM cards in each country where you’ll be staying. Lesotho has cellular service in almost every town.

How To Travel To Maseru

BY PLAINMaseru is 18 kilometers from Moshoeshoe Airport. There are a few daily flights from Maseru to Johannesburg operated by South African Airways, which cost roughly LSL2,200. Luggage is often misplaced, and there is no method for reporting missing luggage. Because there are no cabs at the airport, you...

How To Get Around In Maseru

BY TAXIThe major taxi station is the bus stop on Moeshoeshoe Rd, however private taxis may be had for LSL20.Call Comfort Taxis and ask for Khosana on +266 6274 5199 for information on taxis in Lesotho and Maseru.Moonlight cabs may be reached at +266 22312695 for advice on getting a...

Maseru is mostly a base for adventures and journeys farther into Lesotho, therefore there isn't much to see there.Mokorotlo. The Mokorotlo is a traditional hut constructed in a contemporary sophisticated manner, and it is a virtual museum where you can learn more about the customs and traditions of the...

Things To Do In Maseru

The Lehakoe Club and Gym, Moshoeshoe Road (next to the Central Bank, near the Houses of Parliament) By any measure, this is an excellent gym, with two swimming pools, tennis and squash courts, steam rooms, and a sauna. Membership is M215 per month, with daily and weekly options available.Lesotho...

Budget Restaurants In MaseruWhite Box FoodNot a restaurant, but a fantastic low-cost dining alternative - on Kingsway during noon, several food sellers fry up chicken, pork, rice, and papa and serve it to the town's office workers for roughly LSL12-15 per box - extremely delicious and full.M'editerranea Pizza(just off...

Supermarkets and foodPick'n'PayPioneer Shopping Centre, Pioneer Road - South African grocery and liquor shop that is very well-stocked.OK ShopriteKingsway (LNDC Centre, behind the Vodacom shop) - Before you travel to the mountains, this is a good spot to stock up on supplies.OK ShopriteMoeshoeshoe Rd - Once again, an excellent...

Good Times Cafe LNDC Centre, Kingsway (above the Vodacom shop) - The only non-hotel bar in Maseru that is likely to appeal to tourists - may be extremely active on weekends, particularly after pay-day (at the end of the month), with live music and many of Lesotho's young and wealthy...