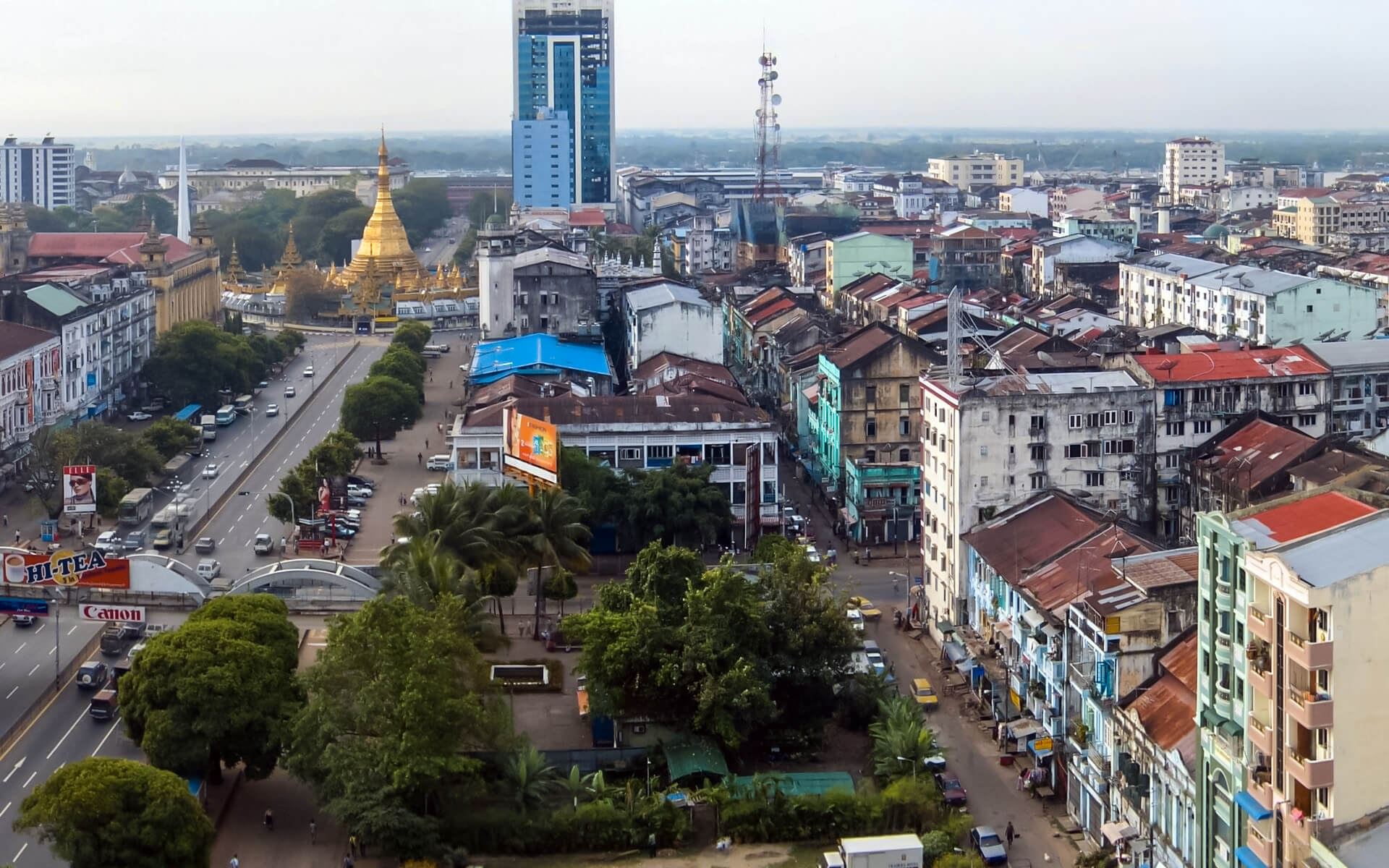 Gaborone is Botswana’s capital and biggest city. Its agglomeration has a population of 421,907 people.

Gaborone is 15 kilometers (9.3 miles) from the South African border, lying between Kgale and Oodi Hills on the Notwane River in Botswana’s southern section.

There are several languages spoken there, with Setswana (Tswana) being the most common. English, iKalanga, and the Kgalagadi’s native tongue are also spoken.

When the Bechuanaland Protectorate became an independent country in the mid-1960s, the city was slated to be the capital since it had no tribal allegiance and was near to fresh water. The city’s heart is a lengthy strip of commercial establishments known as the Mall, which is flanked on the west by a semicircle-shaped section of government buildings. The city is one of the world’s fastest-growing, which has resulted in housing issues and illegal colonies. During the 1980s, the city also battled with wars that erupted in the nation from Zimbabwe and South Africa.

Gaborone’s climate is hot and semi-arid. Gaborone is sunny for the most of the year. Summers are often hot. The evenings are pleasant.

Summers with minimal rain are usually hotter than summers with frequent rain. The warmest months of the year, if there is a drought, are generally January and February. The warmest temperatures are normally in October, just before the rain begins, if there is average rainfall. The days are still pleasant in the winter, but the evenings are frigid.

Gaborone is located between Kgale and Oodi Hills on the Notwane River in Botswana’s southeastern tip, 15 kilometers (9.3 miles) from the South African border at 24°39′29′′S 25°54′44′′E. The city is located at a height of 1,010 meters (3,310 feet) above sea level. The cities of Ramotswa to the southeast, Mogoditshane to the northwest, Mochudi to the east, and Tlokweng across the river surround Gaborone.

Gaborone is the economic hub of the country. The headquarters of major financial institutions such as the Bank of Botswana, Bank Gaborone, BancABC, and the Botswana Stock Exchange, as well as Air Botswana, Consumer Watchdog, Botswana Telecommunications Corporation, and Debswana, the joint diamond mining venture between De Beers and the Botswana government, are all centrally located.

Hyundai, IBM, Daewoo, Volvo, Owens-Corning, and Siemens are among the foreign corporations that have invested in the city. Debswana’s Orapa House is where the diamonds mined in Debswana are sorted and appraised.

Gaborone has an 11.7 percent unemployment rate.

Internet cafés may be found in almost every retail mall in the city. Many cafés offer 5- to 20-hour memberships that give discounted pricing. Network speeds range from fair to excellent. Photocopying is also available at many cafés.