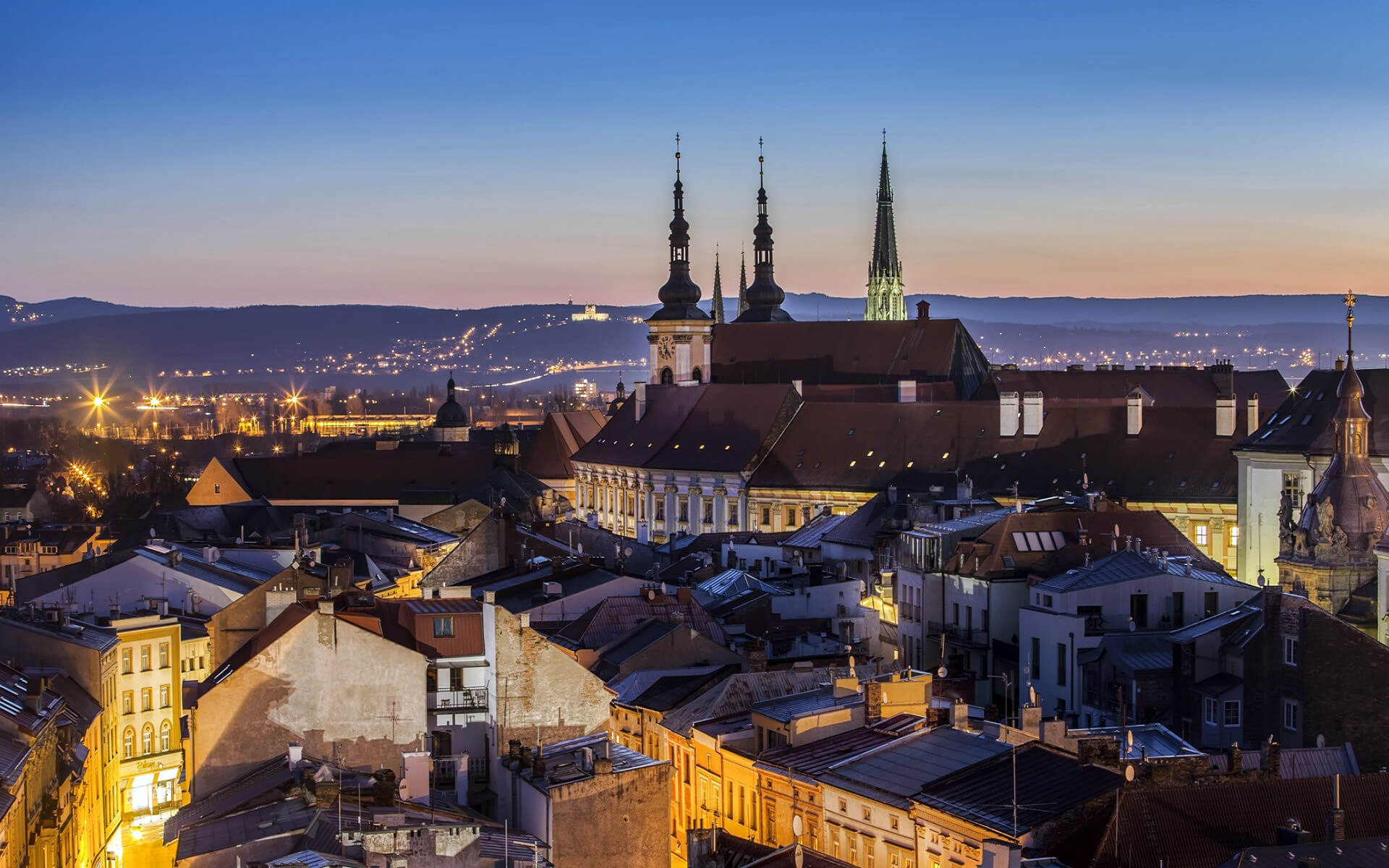 Olomouc is located on the Morava River, surrounded by the rich Haná plain. It was the capital of Moravia until 1641 and is now the country’s fifth-largest city, with a population of over 99,500 people.

Olomouc is without a doubt the Czech Republic’s hidden treasure. It is home to hundreds of interesting restaurants, clubs, and pubs, as well as a plethora of magnificent structures and superb culture (home of the Moravian Philharmonic Orchestra). Even on a gorgeous day in July, Olomouc is completely off the radar of most visitors, feeling quietly typical and peaceful.

Olomouc, the home of Palacky University, is the country’s biggest student city in terms of population. Palacky University (named after Frantiek Palack, the most significant character of the Czech National Revival in the nineteenth century) is one of the country’s biggest and most renowned institutions, with only Charles’ University in Prague having a longer history. Approximately 20,000 students augment the city’s population throughout the academic year, giving the city a bustling sense of life and energy. This is vital to note if you want to experience the city’s bustling nightlife – many pubs and clubs cater to the student population and shut for the summer.

Olomouc has been the seat of the Catholic Archbishop for about 1,000 years, and as a result, it contains some of the most gorgeously adorned churches in Central Europe, yet they are unlikely to feature in many tourist books.