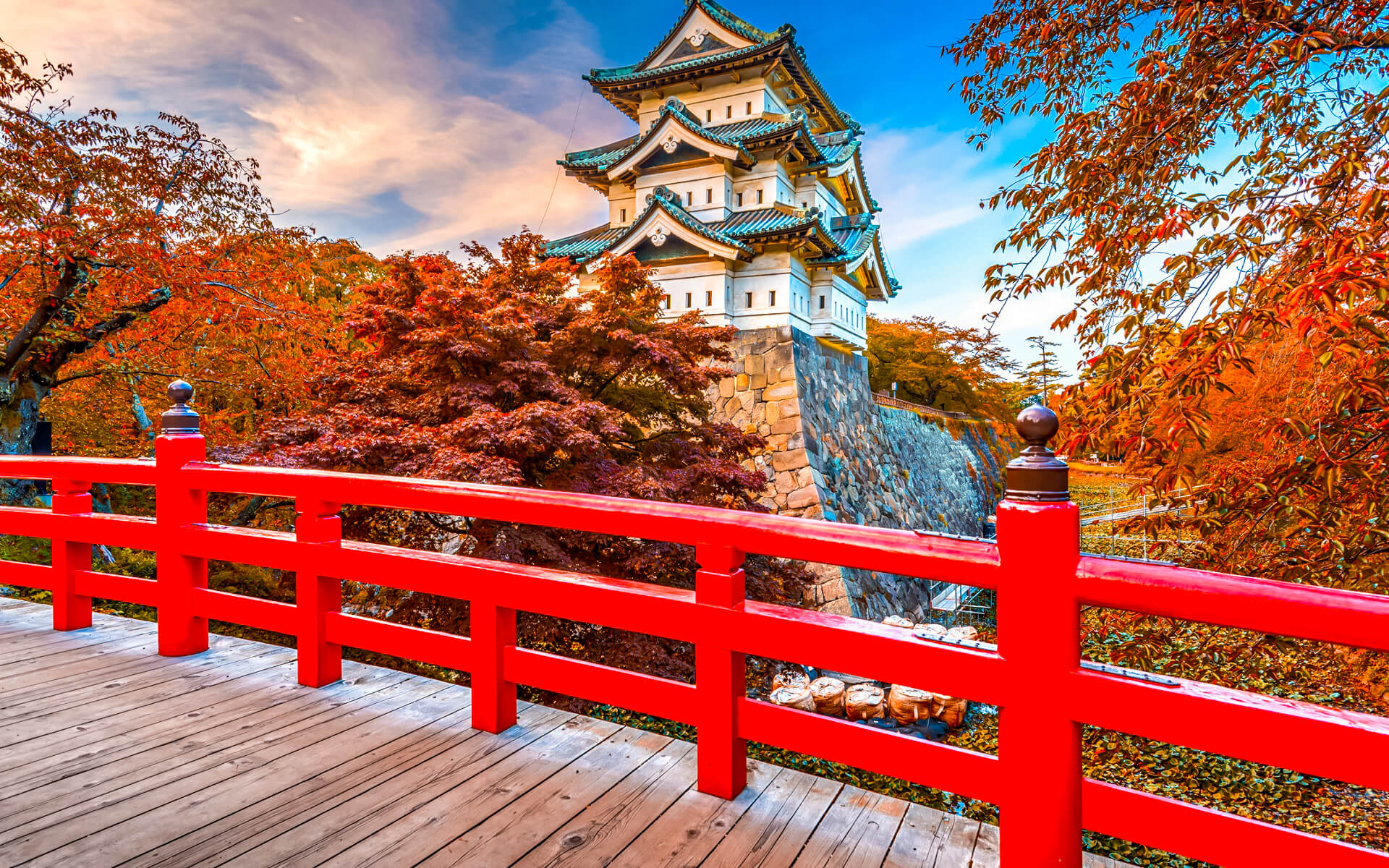 Aomori is the capital city of Aomori Prefecture in northern Japan’s Thoku region. The city has an estimated population of 288,029 people in September 2015, with a population density of 349 people per km2. The city’s total size was 824.61 square kilometers (318.38 sq mi).

Aomori Nebuta is a well-known event that takes place from August 2–7 each year and is classified as one of Japan’s 100 Soundscapes by the Japanese Ministry of the Environment.

Aomori’s other important attractions include ruins, museums, and mountains. Sukayu Onsen, located in the Hakkda Mountains, is a popular hiking destination with hot baths (onsen).

Aomori, like the rest of Thoku, has a humid temperate climate with warm summers and chilly, but not harsh, winters. The city has a humid continental/humid subtropical climate, with monthly average temperatures ranging from 1.2 degrees Celsius (29.8 degrees Fahrenheit) in January to 23.3 degrees Celsius (73.9 degrees Fahrenheit) in August. The annual temperature trend is quite similar to that of Boston, Massachusetts, USA.

Aomori and its surroundings are well-known for its high snowfall, which is the heaviest among all Japanese cities and, in fact, among the heaviest in the world. The city experienced a maximum snow cover of 209 centimetres (82 in) in February 1945, however the extreme low of 24.7 °C (12 °F) was recorded 14 years earlier. In comparison, Sapporo’s highest snowfall was just 164 centimetres (65 in) in 1939, and comparable maxima have been reported in farther northern Wakkanai. The heavy snow is produced by various winds colliding around the city, causing the air to rise and chill, resulting in swift, dense cloud formation followed by strong precipitation.

In the summer, a chilly breeze called Yamase often blows from the east, resulting in unusually cool temperatures and poor crops. In addition, dense fogs caused by the Oyashio Current are common in hilly places throughout the summer. Flights to Aomori Airport are often canceled as a result of the fog.

Aomori is situated in central Aomori Prefecture, between the northern end of Mutsu Bay and the Hakkda Mountains to the south.

Aomori is the regional commercial hub for Aomori Prefecture’s central area. Agriculture and commercial fishing account for just 4% of the city’s economy, while manufacturing accounts for 16.2% and the service sector accounts for 78%.

The city tourist information center is situated on the left as you leave the railway station, near to the bus station; they offer decent brochures and maps in English. The free Northern Tohoku Welcome Card, which provides savings on transportation and activities, may be obtained here.

Auga is an abbreviation for Auga (across the street from Aomori Station). On the fourth level of the Auga department store, there is a computer zone named Ai Plaza. You get one hour to use computers and print up to five pages. Floors 6-8 have a library.

Starbucks & Co. (in the Aomori Station building). Starbucks on the second floor of Lovina, near to the station, offers free internet. To connect, you may need to register or sign in with a social network account.