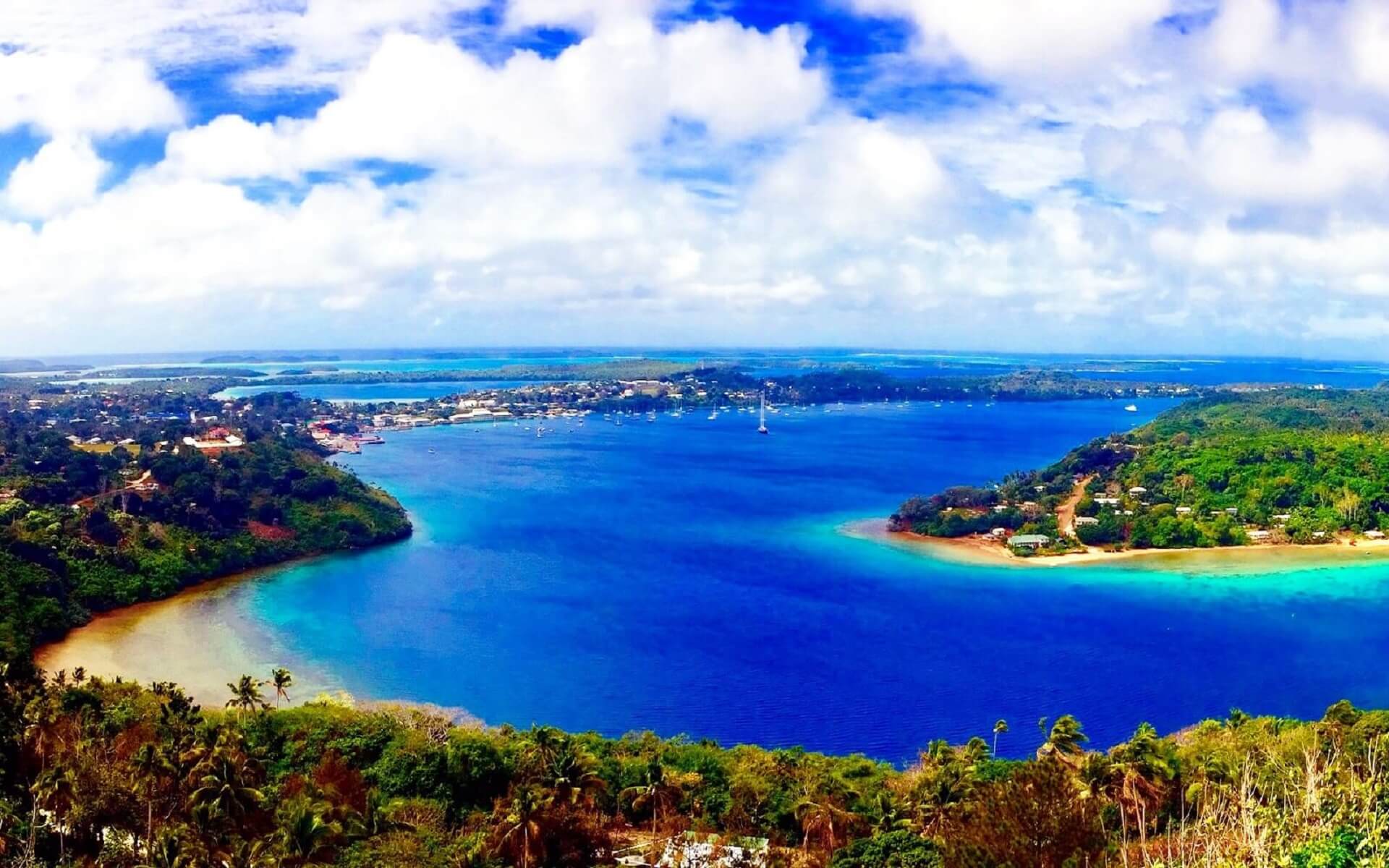 Togo, formally the Togolese Republic, is a West African country surrounded by Ghana in the west, Benin in the east, and Burkina Faso in the north. It stretches all the way south to the Gulf of Guinea, where its capital, Lomé, is located. Togo is one of Africa’s smallest countries, covering 57,000 square kilometers (22,008 square miles) and home to about 7.5 million people.

Togo is a tropical, Sub-Saharan African country that is heavily reliant on agriculture and has a climate that allows for long growing seasons. The official language is French, although many other languages, notably those of the Gbe family, are spoken in Togo. Togo’s indigenous people make up the majority of the religious population, although there are substantial Christian and Muslim minority as well. Togo is a member of the African Union, the Organization of Islamic Cooperation, the South Atlantic Peace and Cooperation Zone, La Francophonie, and the Economic Community of West African States.

Various tribes reached the region from all directions between the 11th and 16th centuries. The coastal region was a significant trade hub for Europeans looking for slaves from the 16th through the 18th centuries, earning Togo and the surrounding region the moniker “The Slave Coast.” Germany proclaimed Togoland a protectorate in 1884. Following World War I, France was given control of Togo. Togo declared independence from France in 1960.

There are about 40 ethnic groups in Togo, the most numerous of which are the Ewe in the south (46 percent, but they account for 21 percent of the population along the south coast), Kotokoli and Tchamba in the middle, and Kabyé in the north (22 percent ). Another categorization classifies the Uaci or Ouatchis (14%) as a distinct ethnic group from the Ewe, lowering the Ewe’s share to 32%. However, no historical or ethnic evidence exists to support the split of Ewes and Ouatchis. Although this categorization has been challenged for being politically biased, the name Ouatchi may apply to a subset of Ewes who moved south during the 16th century from Notse, the old Ewe Kingdom capital (it would designate the Ouatchis as a subgroup of the Ewe just as the Anlo in the Republic of Ghana are a subgroup of the Ewe ethnic group). Mina, Mossi, and Aja account for approximately 8% of the population, with less than 1% of the population being European expatriates living in Togo as diplomats or for economic reasons.

Togo is a tiny country in West Africa. Togo is bordered on the south by the Benin Bight, on the west by Ghana, on the east by Benin, and on the north by Burkina Faso. Togo is mostly located between the latitudes of 6° and 11°N and the longitudes of 0° and 2°E.

In contrast to the hills in the center of the nation, the terrain in the north is characterized by a gently undulating savanna. Togo’s south is defined by a savanna and forest plateau that extends to a coastal plain with large lagoons and marshes. With a population density of 98/km2 (253/sq mi), the land area is 56,785 km2 (21,925 sq mi).

The climate is tropical, with typical temperatures ranging from 23 °C (73 °F) near the coast to about 30 °C (86 °F) in the far north, and a dry environment with tropical savanna features. Even if the average rainfall is not particularly great, there are two rainy seasons in the south (the first between April and July and the second between September and November).

Togo is home to about 40 ethnic groups, the most populous of which are the Ewe in the south, who account for 32 percent of the population. They make about a quarter of the population along the southern shore. In the middle, Kotokoli or Tem and Tchamba may be found, as well as the Kabye people in the north (22 percent ). The Ouatchis constitute 14% of the population. The Ewes and Ouatchis are often confused, although the French who researched both tribes thought they were distinct people. The Mina, Mossi, and Aja peoples are among the other ethnic groups (about 8 percent ). There is also a small European population, which accounts for less than 1% of the total.

According to the CIA Factbook, about 29% of the population is Christian, 20% is Muslim, and 51% practices indigenous religion.

Togo, while being one of Africa’s smallest nations, has one of the best living standards due to its rich phosphate resources and a well-developed export industry centered on agricultural goods such as coffee, cocoa beans, and peanuts (groundnuts). Low market prices for Togo’s main export commodities, along with the country’s turbulent political environment in the 1990s and early 2000s, harmed the economy.

Togo acts as an economic and trading hub for the area. The government’s decade-long attempt to enact economic reforms, attract foreign investment, and bring revenues in line with spending, which was backed by the World Bank and the International Monetary Fund (IMF), has come to a halt. Throughout 1992 and 1993, political instability, including private and public sector strikes, endangered the reform program, reduced the tax base, and interrupted critical economic activities.

The 50 percent devaluation of the currency on January 12, 1994 sparked a new round of structural adjustment, which was aided by the conclusion of the civil war in 1994 and a return to open political stability. Greater transparency in government financial operations (to allow increased social service outlays) and potential reduction of the military forces, which the dictatorship has relied on to remain in power, are both necessary for progress. Lack of assistance, along with low cocoa prices, resulted in a 1% drop in GDP in 1998, until recovery resumed in 1999.

Togo is a member of the African Organization for the Harmonization of Commercial Law (OHADA).