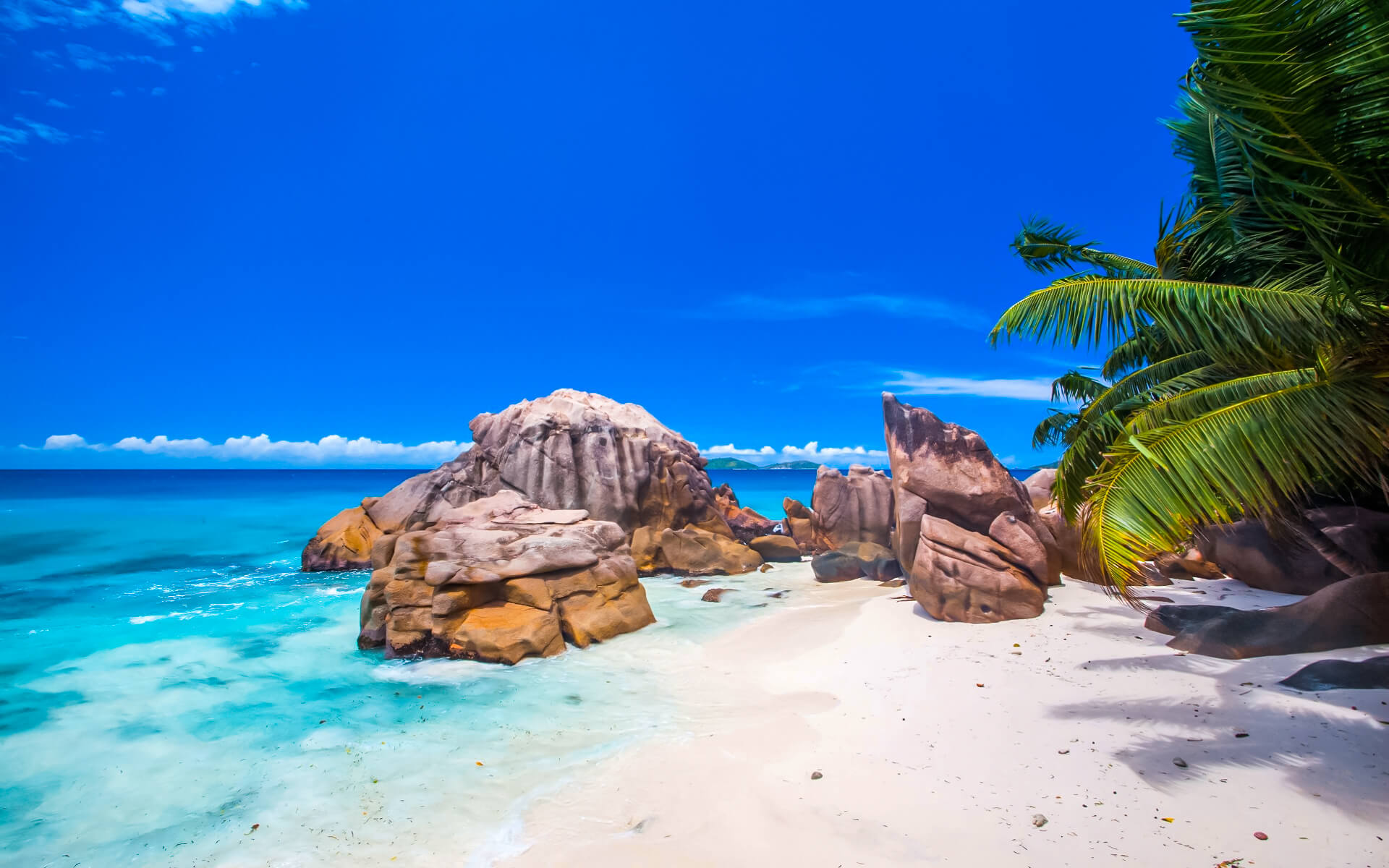 The capital of Sao Tomé and Principe, Sao Tome, is by far the country’s biggest city. Its name means “Saint Thomas” in Portuguese.

The presidential palace, the church, and a cinema are among the town’s attractions. Schools, middle schools, high schools, one polytechnic, two markets, three radio stations, the public television station TVSP, several clinics and hospitals, the country’s main airport – So Tomé International Airport (with direct regular scheduled flights to Angola, Gabon, and Portugal, as well as occasional domestic flights to Prncipe), and many squares (praças) are also located in the city.

Alvaro Caminha established São Tomé in 1493. The Portuguese arrived at So Tomé in pursuit of sugarcane land. Before the advent of the Portuguese in 1470, the island was uninhabited. So Tomé was close on the equator, and it was damp enough for sugar cane to grow wild.

Its closeness to the African Kingdom of Kongo offered a supply of slave labor for the sugar plantations in the future.

The city of Sao Tomé is built around a sixteenth-century cathedral. Fort So Sebastio, which was completed in 1575 and is now the So Tomé National Museum, is another early structure.

The climate of Sao Tomé is tropical wet and dry, with a long rainy season and a short dry season.

Situated in Ana Chaves Bay in the northeast of S. Tomé Island, S. Tomé is an important port, and Ilhéu das Cabras is situated adjacent offshore. So Tomé lies northwest of Santana, northeast of Trindade, and southeast of Guadalupe. It is connected to these settlements by a number of roads, the most important of which is the highway that circles the whole island of So Tomé. A weekly boat connects it to Cape Verde.

Cuba, formally the Republic of Cuba, is a nation comprised of the island of Cuba, Isla de la Juventud, and a number of smaller...
Read more

Strasbourg is the official seat of the European Parliament and the capital and biggest city of the Alsace-Champagne-Ardenne-Lorraine (ACAL) region in eastern France. It...
Read more

Tajikistan, formally the Republic of Tajikistan, is a mountainous, landlocked nation in Central Asia with a population of about 8 million people in 2013...
Read more

Maputo, formerly known as Lourenço Marques, is Mozambique’s capital and biggest city. It is renowned as the City of Acacias and the Pearl of...
Read more
Popular destinations