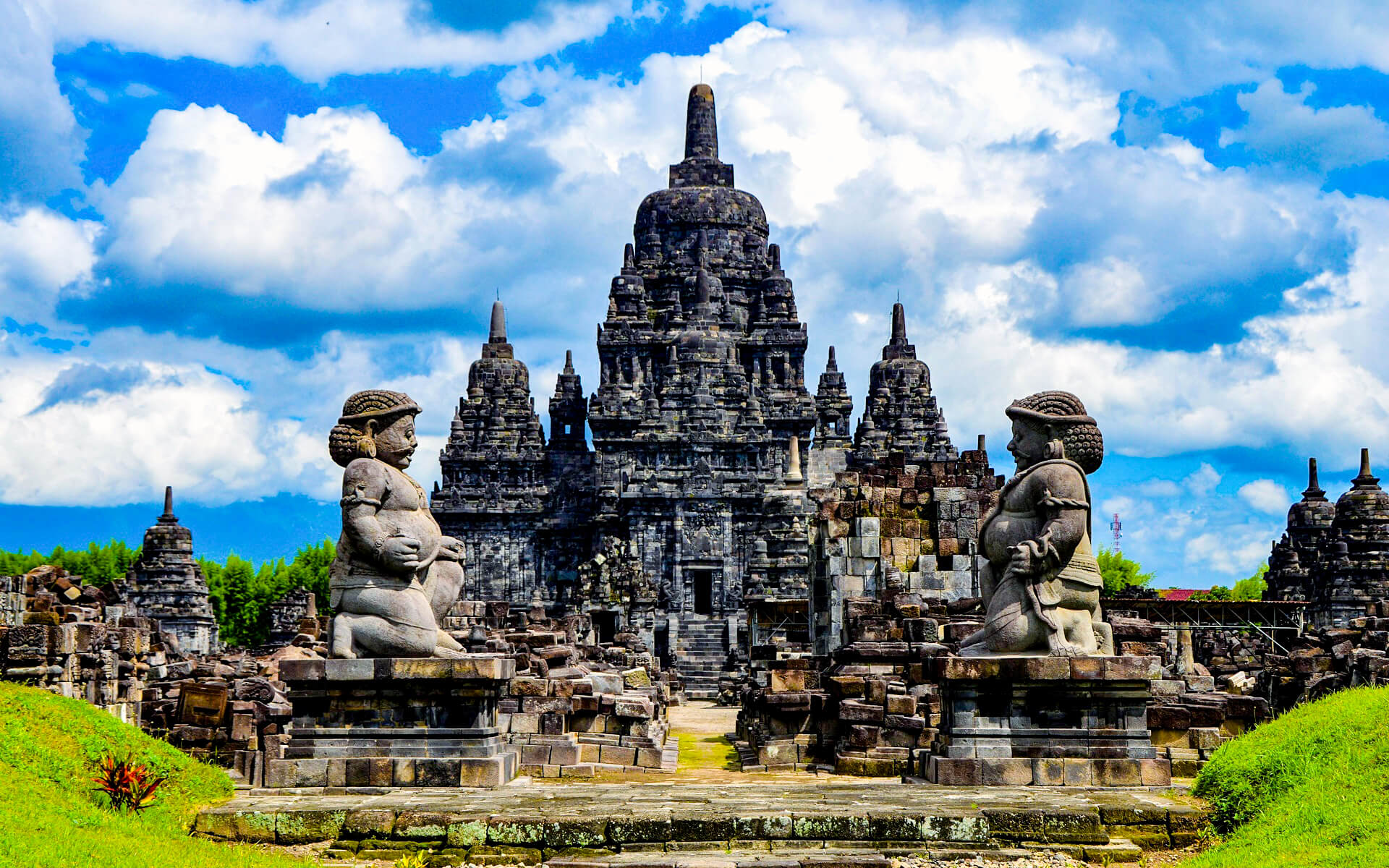 Yogyakarta is a city in Java, Indonesia, and the seat of the Yogyakarta Special Region. It is well-known as a center for education (Kota Pelajar), traditional Javanese fine art, and culture, including batik, dance, theatre, music, poetry, and puppet performances. Yogyakarta served as the Indonesian capital from 1945 to 1949, with Gedung Agung serving as the president’s office. Between 1575 and 1640, one of Yogyakarta’s districts, Kotagede, served as the capital of the Mataram Sultanate.

The city is named after the Ramayana epic’s Indian city of Ayodhya.

Yogya means “appropriate, fit, correct,” while karta means “prosperous, thriving” (i.e., “a city that is fit to prosper”). At the 2010 census, its population was 388,627 people, with a built-up (or metro) area of 4,010,436 people split throughout two cities (Yogyakarta and Magelang) and 65 districts spread across Sleman, Klaten, Bantul, Kulon Progo, and Magelang regencies. While urbanization continues, Yogyakarta-Magelang and Surakarta will be merged in a few years. Djokjakarta is the city’s Dutch name.

Yogyakarta — despite its official spelling, the name is generally spoken and written Jogjakarta or simply Jogja (JOGH-jah) — is a popular tourist destination in Indonesia. It is the seat of the Yogyakarta Special Region, which is located in the southernmost section of the Central Java province.

Yogyakarta has become an important tourist destination in Indonesia due to its closeness to the Borobudur and Prambanan temples, as well as the Javanese court Kraton culture of Kraton Yogyakarta. Most people choose Yogyakarta as a base to see Borobudur and Prambanan. At tourist attractions, you may come across high school kids eager to engage in an English discussion with you in order to improve their language abilities.

Yogyakarta has a tropical wet and dry climate (Aw), with precipitation falling below 60 mm in August, the driest month. Yogyakarta’s wettest month is January, with a total precipitation of 392 mm. The monsoon has an impact on the climate. The yearly temperature ranges between 26 and 27 degrees Celsius. April is the warmest month, with an average temperature of 27.1 degrees Celsius.

Yogyakarta has a total size of 32.5 square kilometers (12.5 square miles). While the city sprawls in every direction from the kraton (the Sultan’s palace), the current city’s centre is to the north, based on Dutch colonial-era structures and the commercial sector. Jalan Malioboro, with its rows of sidewalk sellers and neighboring markets and malls, is the city’s main shopping strip for visitors, while Jalan Solo, farther north, is a retail area more popular with residents. The big local market of Beringharjo is located on the east side of Malioboro, not far from Fort Vredeburg, a rebuilt Dutch fort.

The Kraton, or Sultan’s palace, is located in the heart of Yogyakarta. A thickly populated residential neighborhood surrounds the kraton and occupies territory that was formerly the Sultan’s own realm. Old walls and the destroyed Taman Sari, erected in 1758 as a pleasure garden, are remnants of this earlier function. The garden has mostly been abandoned, since it is no longer utilized by the Sultan. It was formerly utilized as a residence for palace servants and their successors. Reconstruction operations started in 2004, and an endeavor to revitalize the area around the kraton has begun. The location is a growing tourist attraction.

Mount Merapi is located near the city of Yogyakarta. In Sleman Regency (Indonesian language–Kabupaten), the northern outskirts of the city go up to the southern slopes of the mountain. Gunung Merapi (roughly “mountain of fire” in Indonesian/Javanese) is an active stratovolcano on the Indonesian island of Java, near the city of Yogyakarta. It is Indonesia’s most active volcano, erupting on a regular basis since 1548. Kaliurang Kaliurang Park is located to the south of Merapi. The last time the volcano erupted was in November 2010.

Indonesia’s international country code is 62. Yogyakarta has a dialing code of 274. In Indonesia, there are three major telecommunications providers: Telkom Indonesia, Indosat, and Excelcomindo. Yogyakarta has a limited number of coin-operated public phones. However, there are several legitimate telephone kiosks known as Wartel.

To make an IDD call from Indonesia, dial 001 (for Indosat) or 007 (for Telkom), then the country code, area code, and party number.

Almost everyone in Indonesia has a mobile phone. Prepaid SIM cards are commonly accessible from numerous telecom companies, including Telkomsel, XL, Indosat, 3, and Axis; just bring your own GSM 900 or GSM 1800 phone. Pre-paid SIM cards range in price from Rp 10,000 to Rp 30.000. A local phone call ranges in price from Rp 500 to Rp 2,000 per minute. Local SMS costs about Rp 200-350, while international SMS costs around Rp 300-500.

The 24-hour Indomaret on Malioboro Street provides free wifi connectivity as well as wall outlets, however it may be loud.