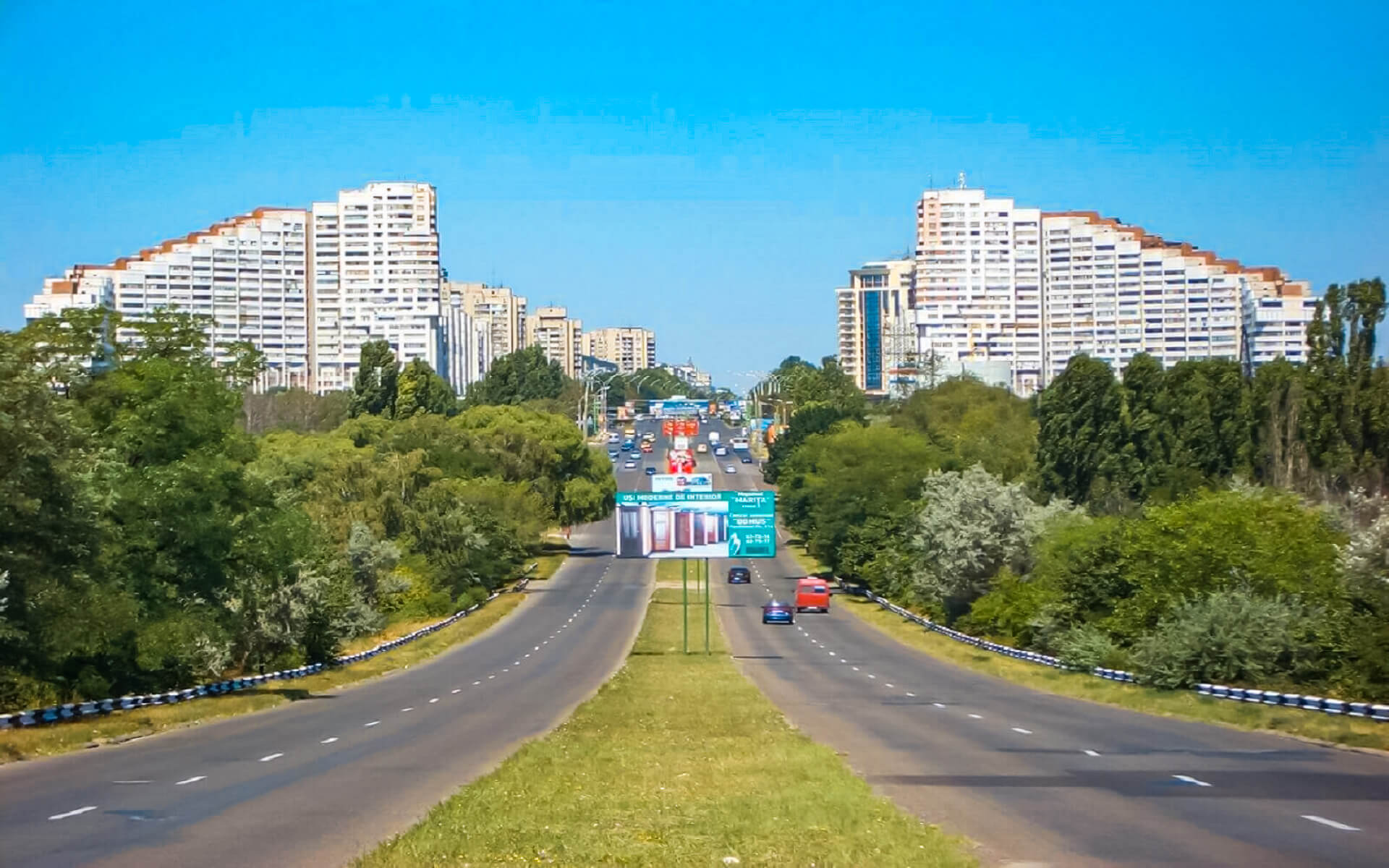 Chisinau (Chișinău), also known as Kishinev, is the Republic of Moldova’s capital and biggest city. It is Moldova’s largest industrial and commercial hub, situated in the country’s center on the Bîc River. The municipality of Chișinău has 492,894 citizens.

Chisinau (Chişinău) is very prosperous in comparison to the rest of the nation, since Moldova is a poor country. As is normal in developing nations, there are likely to be significant wealth discrepancies. It’s also very much a post-Soviet metropolis, having both positive and negative aspects. On the opposite side, there are numerous contemporary and beautiful structures made of steel, concrete, and glass.

The bulk of the middle and working classes reside in apartment buildings. These seem to be typical, maybe not very pleasant, but not “hazardous,” as comparable locations in Western Europe may be perceived to be. Do not anticipate Western standards everywhere in Moldova, however the situation is improving year by year. There are 4 and 5 star hotels here, as well as excellent restaurants and cafés, coffee shops, and pubs. Many restaurants and practically all of the city’s hotels accept credit cards. Throughout the city, there are hundreds of ATMs where you may use your bank card.

Although the customary measures are taken, crime is quite low.

Temperatures range from 16 to 24 degrees Celsius (61 to 75 degrees Fahrenheit) in spring and fall, and precipitation is lower than in summer but more frequent and gentler.

The city is located in central Moldova and is bordered by a reasonably flat environment with rich fields.

Chișinău is Moldova’s financial and commercial capital. Its GDP accounts for almost 60% of the national economy.

Chișinău contains Moldova’s biggest and most developed mass media industry, and is home to a variety of associated businesses ranging from major television networks and radio stations to important newspapers. Chișinău is home to the headquarters of all national and international banks.

Around Chişinău, notable landmarks include the Patria cinema, the new malls Malldova and Megapolis Mall, and well-known stores like as N1, Fidesco, Green Hills, Fourchette, and Metro. While many people continue to buy in bazaars, many upper-class residents and visitors prefer to purchase at retail shops especially at Malldova. Locals like Elăt, an older mall in the Botanica neighborhood, and Sun City, which is located in the heart.

There are many amusement parks located across the city. A Soviet-era one may be seen in the Botanica district, among the three lakes of a large park that approaches the city center’s boundaries. Another option is the newer Aventura Park, which is situated farther away from the city center.