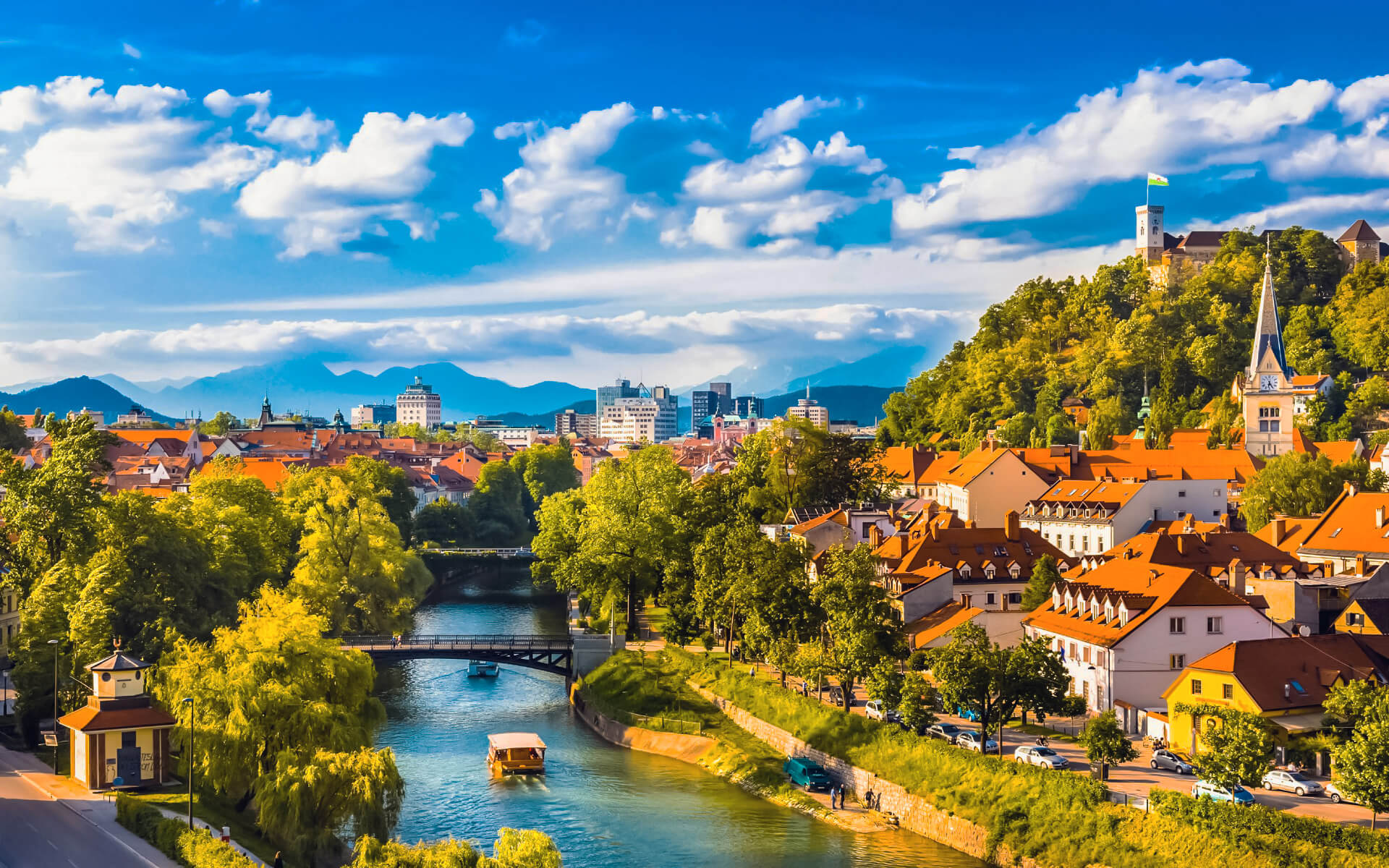 It was the historical capital of Carniola, a Slovene-inhabited part of the Habsburg Monarchy, and it has been the cultural, educational, economic, political, and administrative center of independent Slovenia since 1991. It is located in the middle of a trade route between the northern Adriatic Sea and the Danube region.

Its central geographic location within Slovenia, transportation links, concentration of industry, scientific and research institutes, and cultural tradition are all characteristics that contribute to its leadership position.

Ljubljana is a lovely ancient town brimming with artists, museums, and galleries. It was part of Province X “Venetia et Histria” of Italia proper in Roman times and was known as Colonia Iulia Aemona. It is one of Europe’s smallest capital cities, with a population of 300,000 people.

Ljubljana lacks world-famous sites, which is fantastic since it eliminates the urge to jump from one location to another, snapping photographs and checking off things on your checklist. You have plenty of time to go about and take in the sights of the city. Ljubljana is known as one of Europe’s greenest capitals; two green hills, one of which houses the city’s main attraction (Ljubljana Castle), approach the center like two opposed wedges, so woodland with a wide network of pathways is immediately across the street from the old town.

During the summer, its center holds a variety of city-sponsored activities, ranging from children’s workshops and public playgrounds on streets that are blocked to traffic for the occasion to Trnfest’s offbeat street acts and musical events of all kinds. In the fall, it reveals its scholarly side, when it reopens to students from the state’s main university, to whom the city owes much of its young nature. Cold December days are warmed by thousands of lights, New Year’s decorations designed by local artisans, and food and beverages offered from street vendors along the Ljubljanica River. After enduring the monotonous drab of winter, the city explodes once again with spring flowers planted on its streets and intersections.

Ljubljana’s climate is oceanic, with humid subtropical traits like as warm summers and somewhat chilly winters.

Ljubljana’s size has changed dramatically over the last 40 years, owing mostly to the merger of various surrounding communities with Ljubljana.

Industry is the largest employment, particularly in pharmaceuticals, petrochemicals, and food processing.

Banking, finance, transportation, construction, skilled crafts and services, and tourism are some of the other industries. The public sector employs people in education, culture, health care, and municipal government.

BTC City, Slovenia’s biggest commercial, retail, recreational, entertainment, and cultural hub, is home to several firms and over 450 stores. Every year, 21 million people visit it. It has a total size of 475,000 square meters (5,110,000 square feet) and is located in the Moste District in the eastern portion of Ljubljana.

WiFree Ljubljana, a Wi-Fi network in the city center, provides free access for 60 minutes every day. Because the service is new, coverage is not yet great, but it is being actively enhanced.