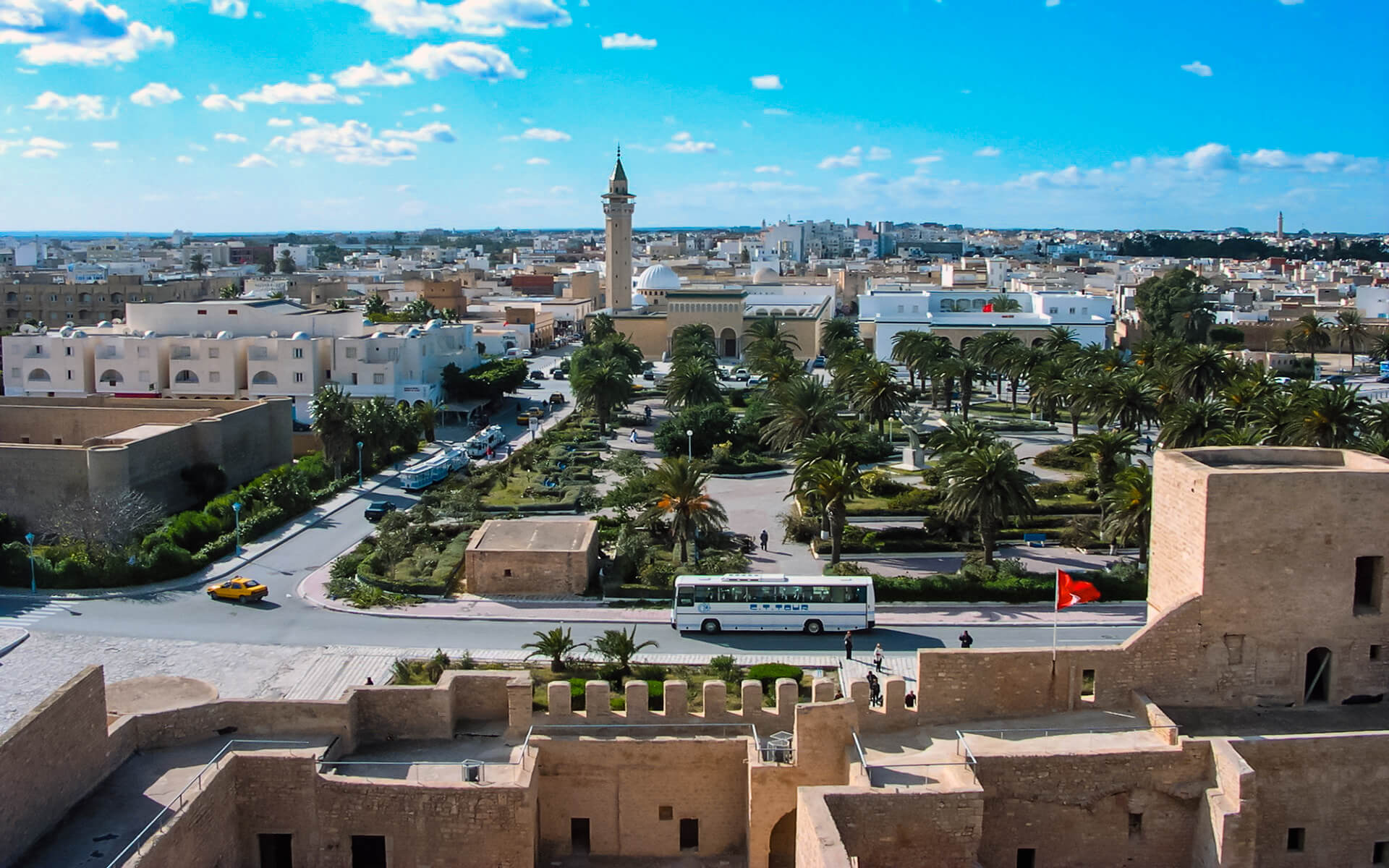 Monastir, often known as Mīstīr, is a city on Tunisia’s central coast, in the Sahel region (20 km south of Sousse and 162 km south of Tunis). Monastir, formerly a fishing harbor, is today a popular tourist destination. It has a population of around 104,535 people. It is the capital of the Governorate of Monastir.

Monastir is characterised by its strategic position in Tunisia’s central coast, midway between Sousse and Mahdia, and at the crossroads of Kairouan and El Jem. It is a Phoenician city with a long history. It protects the oldest and most significant Ribat in the Maghreb, a magnificent stronghold that is one of Tunisia’s greatest examples of Islamic military construction, because to its strategic position.

Monastir is also regarded for being a very beautiful and serene city.

Monastir is a Tunisian city and one of Northern Africa’s most popular tourist attractions. Monastir is a lovely seaside resort as well as a historical town rich of traditions, set along a stunning coastline with a blue sea and long golden sandy beaches.

Monastir is a vibrant and welcome destination, protected by its ribat, one of Tunisia’s most spectacular strongholds. Its medina, fishing port, marina, and surrounding towns and orchards make it a lively and welcoming destination.

Monastir has a dry Mediterranean climate with hot summers, moderate winters, plenty of sunlight, and little rain throughout the year. The city is located on Tunisia’s central coast towards the northeast. It is warmer than the inland parts of Tunisia, which make about 40% of the country and are part of the Sahara. Even when the humidity is low in the summer, the scorching heat may be difficult to bear. The average high temperature in June is 29 °C, but it rises to 33 °C in July and August after crossing the 30 °C threshold in the middle of the month.