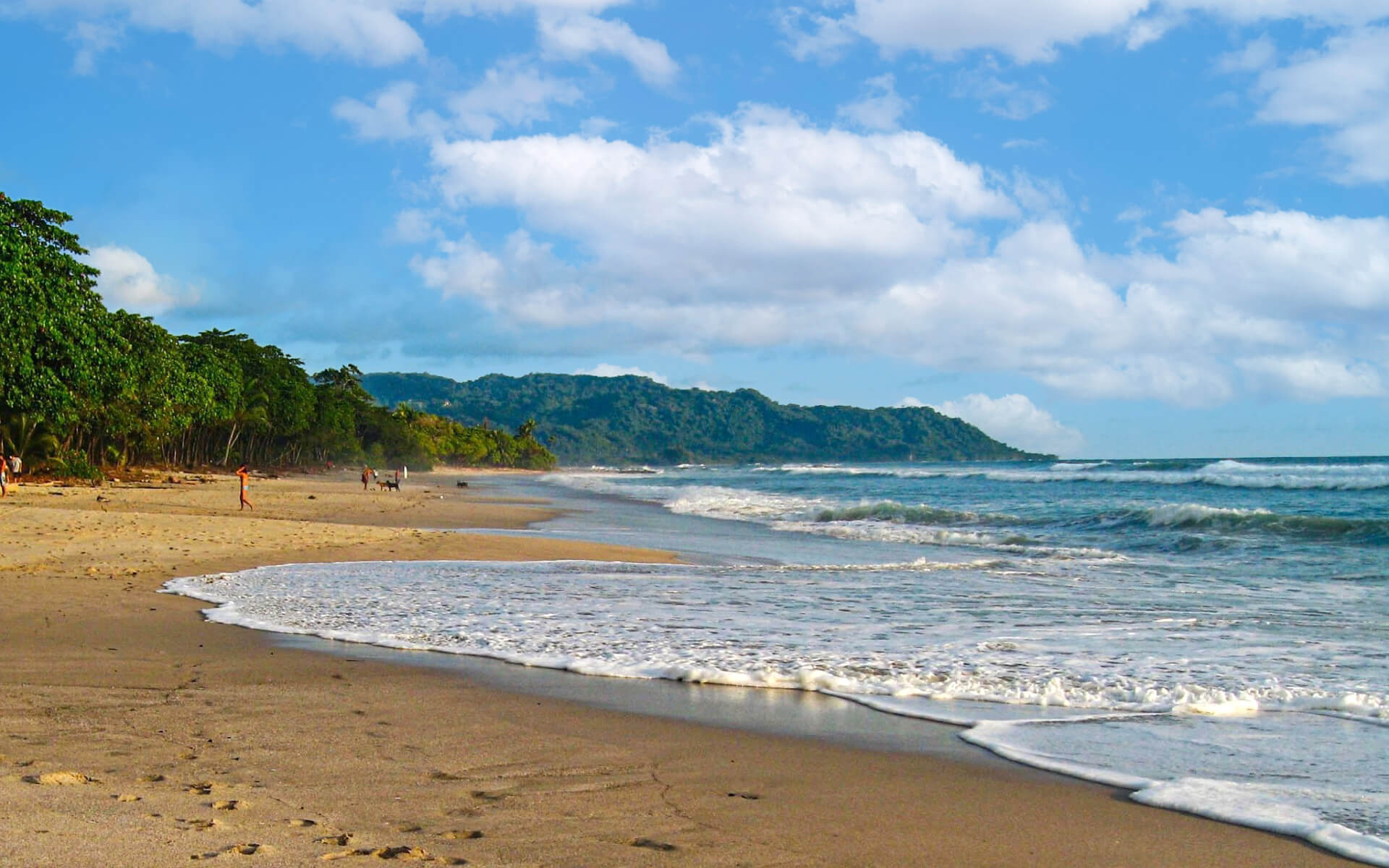 Santa Teresa is a tiny but rapidly rising town in Costa Rica’s Puntarenas Province. It is roughly 150 kilometers (93 miles) west of San José, the capital city. Santa Teresa, like other coastal settlements on the Nicoya Peninsula, began as a lonely fishing community. Cattle ranching and logging were the other major businesses. Santa Teresa was “discovered” by low-budget visitors in the early 1990s and has been booming since since.

Santa Teresa is 5 kilometers (3 miles) long and has both paved and dirt roads. It is isolated and has modest infrastructure, including a few stores and internet cafés. There are currently over 30 hotels, with prices ranging from US$10 to $1000 per night. Santa Teresa is recognized for its gold-grey beaches, excellent surf, and laid-back vibe. Mid to high tides are often the greatest times to go surfing. Santa Teresa has also become recognized for its numerous superb restaurants, which were all created by different chefs who migrated to the region from many other nations.