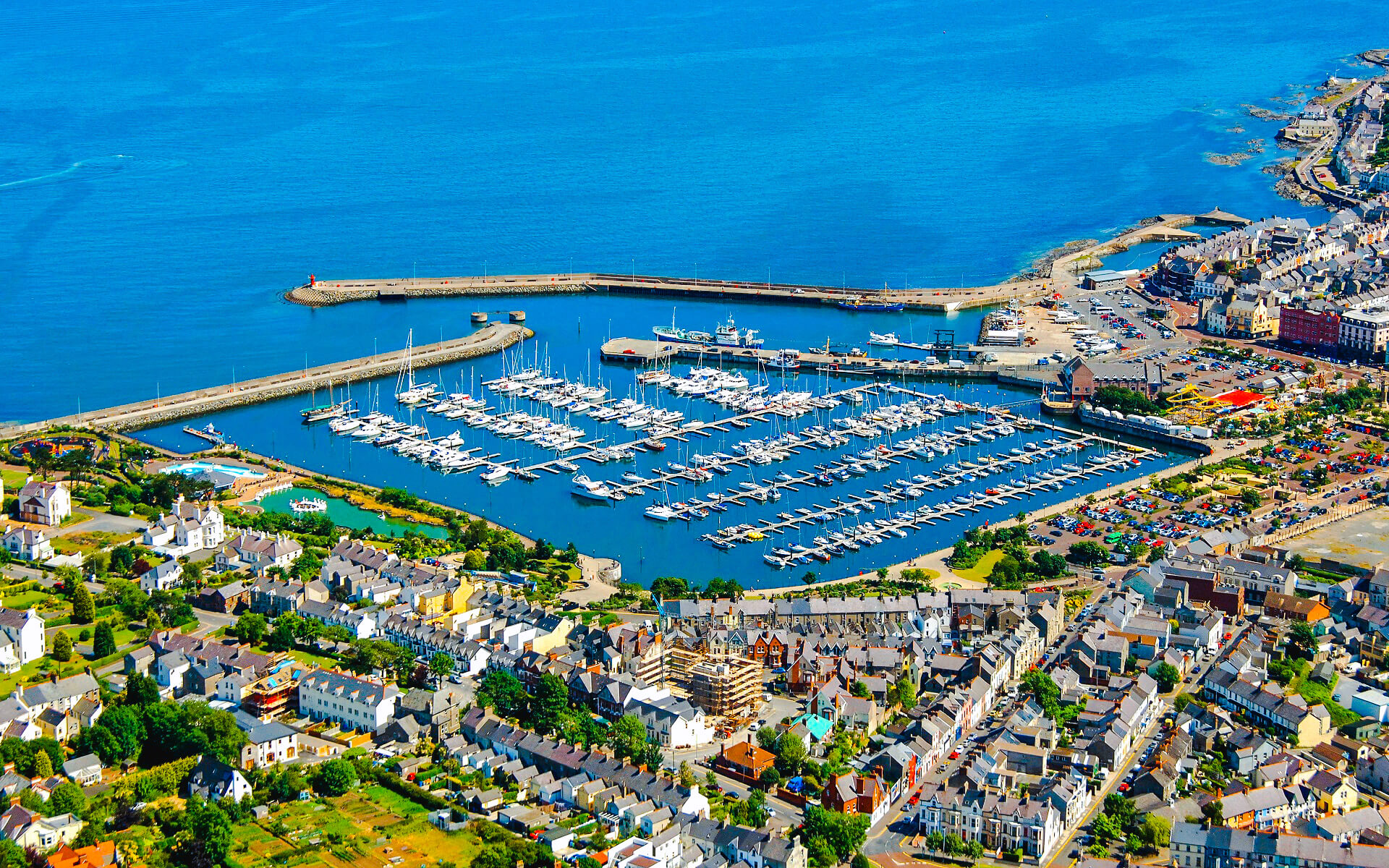 Bangor is a tiny coastal city in North Wales that is a gorgeous city with views of the Menai Straits (particularly beautiful at sunset) and also acts as a handy base for exploring the neighboring Snowdonia National Park. The city is also a popular overnight stop for passengers departing for Ireland on the Holyhead to Dublin ferry.

Bangor is one of the UK’s smallest cities, with a population of roughly 14,000 people. Bangor is a university town with a big student population and is home to Bangor University, which was founded in 1884.

Around half of the population in the city can speak Welsh, but if all University students were excluded, this proportion would be substantially higher.

Bangor is located on the coast of North Wales near the Menai Strait, which divides the island of Anglesey from the unitary authority of Gwynedd, with the town of Menai Bridge immediately over the strait. The two towns have a total population of 22,184 persons. Bangor Mountain is located to the east of the city center, while the vast housing estate of Maesgeirchen, which was initially created as council housing, is located to the east of the mountain near Port Penrhyn.

Bangor Mountain creates a shadow over the High Street, Glan Adda, and Hirael districts, such that certain portions of the High Street, in particular, get no direct sunshine from November to March. Another hill rises to the north of the High Street, separating the city center from the Menai Strait’s south side; this region is known as Upper Bangor (Bangor Uchaf).

Bangor is bounded on two sides by rivers. The River Adda is a completely culverted river that only shows above ground near the Faenol estate, whilst the River Cegin enters Port Penrhyn on the city’s eastern outskirts. Port Penrhyn was a significant port in the nineteenth century, shipping slates from the Penrhyn Quarry.