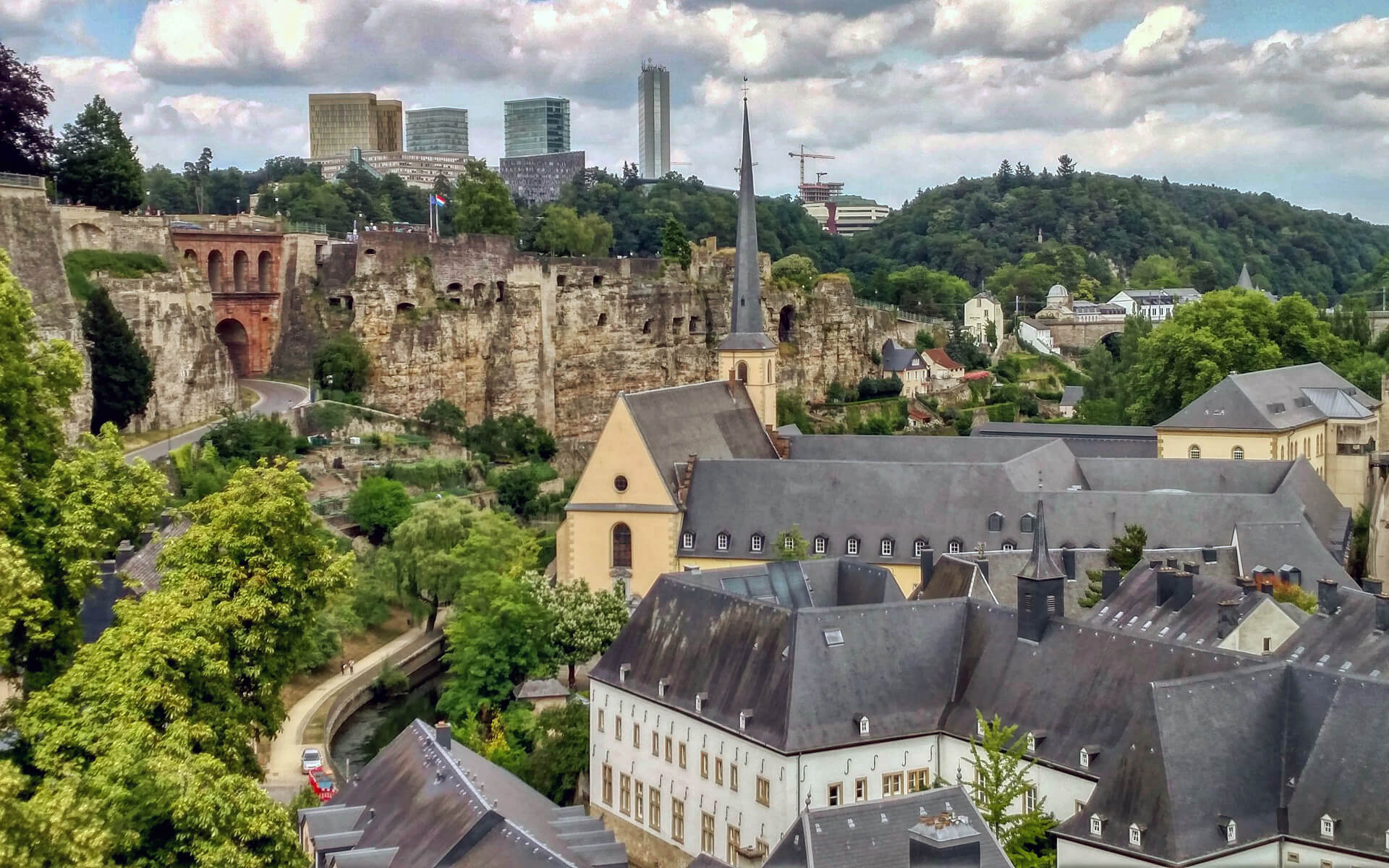 Luxembourg City is the capital of the Grand Duchy of Luxembourg and a commune with city status. It is located in southern Luxembourg at the junction of the Alzette and Pétrusse rivers. The city is home to the Luxembourg Castle, which was built by the Franks in the early Middle Ages and around which a community grew.

Luxembourg City had a population of 107,247 people. Luxembourg was regarded as having the world’s second highest per capita GDP in 2011, with the city developing into a financial and administrative center. Luxembourg scored top in personal safety and 19th in quality of life in a 2011 Mercer global study of 221 cities.

You would not think it from one of Europe’s tiniest nations, but The Grand Duchy of Luxembourg is a diversified region full of lovely scenery and stunning ancient landmarks. Its violent past is rife with tales of emperors and counts, as well as many conflicts and disagreements. Today, the almost fairy-tale-like castles and fortifications remain a faint but impressive reminder of bygone days, and they provide for some magnificent and stunning vistas in their lovely natural surroundings.

Luxembourg City has a temperate oceanic climate, with moderate precipitation, chilly to cool winters, and temperate summers. For more than two-thirds of the year, there is moderate to heavy cloud cover.

Luxembourg City is located on the southern edge of the Luxembourg plateau, a huge Early Jurassic sandstone deposit that serves as the core of the Gutland, a low-lying and flat terrain that encompasses the country’s southern two-thirds.

The city center is located high on a salient, perched on steep cliffs that tumble into the small valleys of the Alzette and Pétrusse rivers, which meet in Luxembourg City. Many bridges and viaducts cross the rivers’ 70 m (230 ft) deep gorges, notably the Adolphe Bridge, the Grand Duchess Charlotte Bridge, and the Passerelle. Although Luxembourg City is not exceptionally huge, its layout is complicated due to the city’s several levels, which straddle hills and plunge into the two gorges.