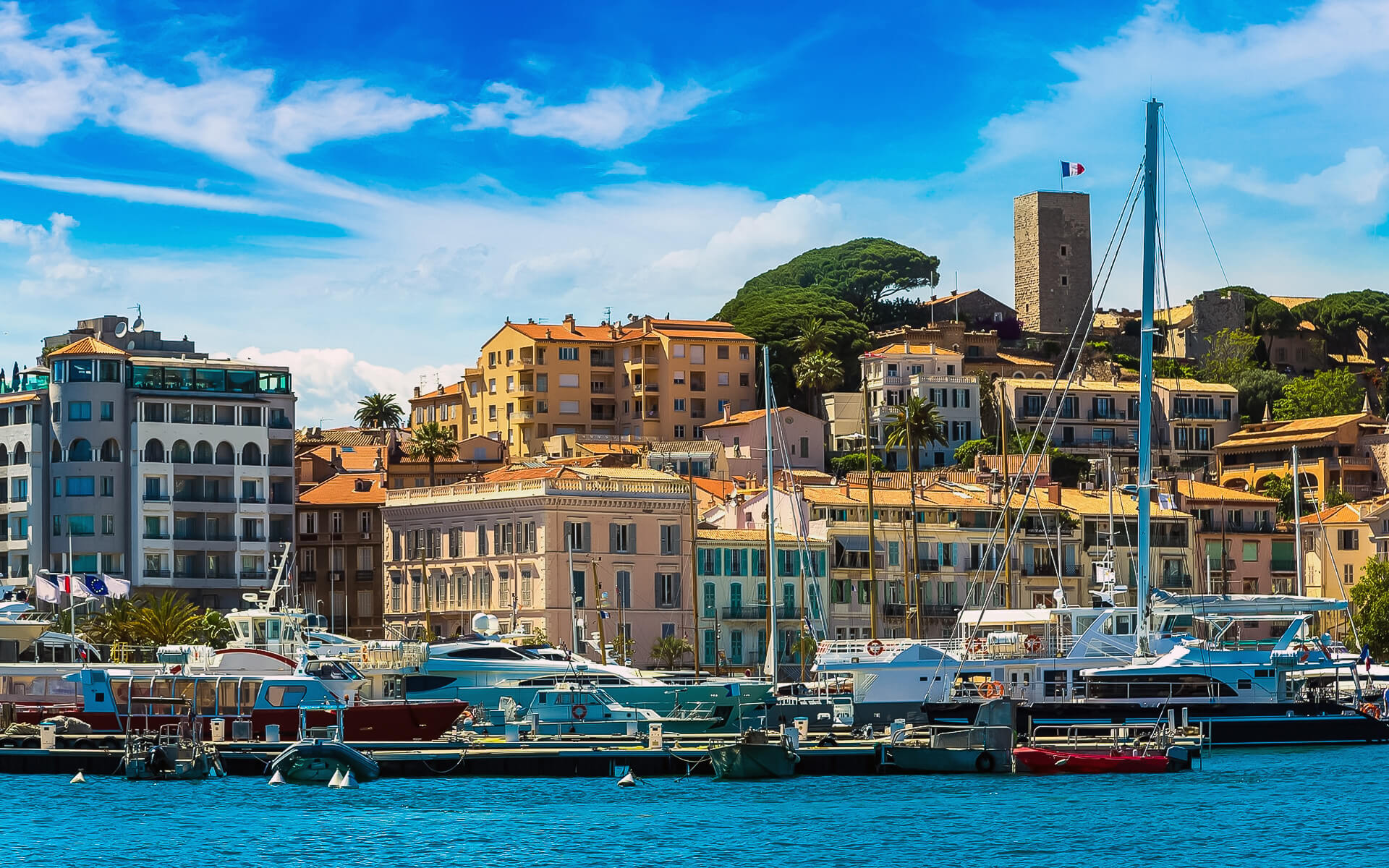 Cannes is a city on France’s French Riviera. It is a commune in the region of Alpes-Maritimes in France, and it is the location of the annual Cannes Film Festival, Midem, and Cannes Lions International Festival of Creativity. The city is well-known for its affiliation with the wealthy and famous, as well as for its luxury hotels and restaurants, as well as for hosting a number of conferences. It also hosted the G20 industrialised countries meeting on 3 November 2011.

Cannes’s chance to shine comes in May, when the Cannes Film Festival takes place, entertaining the wealthy and famous. During the festival, spectators may get up up and personal with actors, celebrities, and directors on the renowned steps of the Palais des Festivals at the end of La Croisette. Although Cannes’s nightlife, casinos, and high-end restaurants create the impression of exclusivity, there are options to suit all budgets. Tourists may admire the beauty and architecture of Le Suquet, with its cobblestone streets and spectacular vistas, or relax at street side benches and engage in the popular pastime of people watching up and down the gorgeous harbour.

The Promenade de la Croisette is a palm-lined beachfront boulevard. La Croisette is famous for its beautiful beaches, restaurants, cafés, and shops. The historic village of Le Suquet offers a beautiful perspective of La Croisette. The Musée de la Castre is housed in the fortified tower and Chapel of St Anne. The Russian Orthodox church is a notable structure in Cannes.

Cannes has a Mediterranean climate and receives 12 hours of sunlight every day from May to September, while the temperature is pleasant from December to February. Both seasons have very modest rainfall, with the highest rain falling in October and November, when 110 mm (4.3 in) falls.

Summers in Cannes are long and warm, with daytime temperatures routinely reaching 30 °C (86 °F) and average temperatures hovering around 25 °C (77 °F). Temperatures stay high from June through September, when the season is at its peak. Despite the sweltering weather throughout the day, a Mediterranean wind keeps summer nights pleasant.

Only three months of the year do temperatures fall below 10 °C (50 °F) (December to February). Spring and fall are likewise warm, but are better suited to individuals who prefer somewhat colder temperatures.

The region surrounding Cannes has grown into a high-tech hub. Sophia Antipolis, a technopolis, is located in the hills outside Cannes. The Film Festival is a prominent industry event. In the final week of September, there is an annual television festival.

Tourism, business fairs, commerce, and aviation drive the economic climate. Cannes has 6,500 businesses, 3,000 of which are dealers, craftsmen, and service providers. In 2006, 421 new businesses were formed.

The Cannes Mandelieu Space Center, the headquarters of Thales Alenia Space, the first European satellite builder, is located in Cannes.