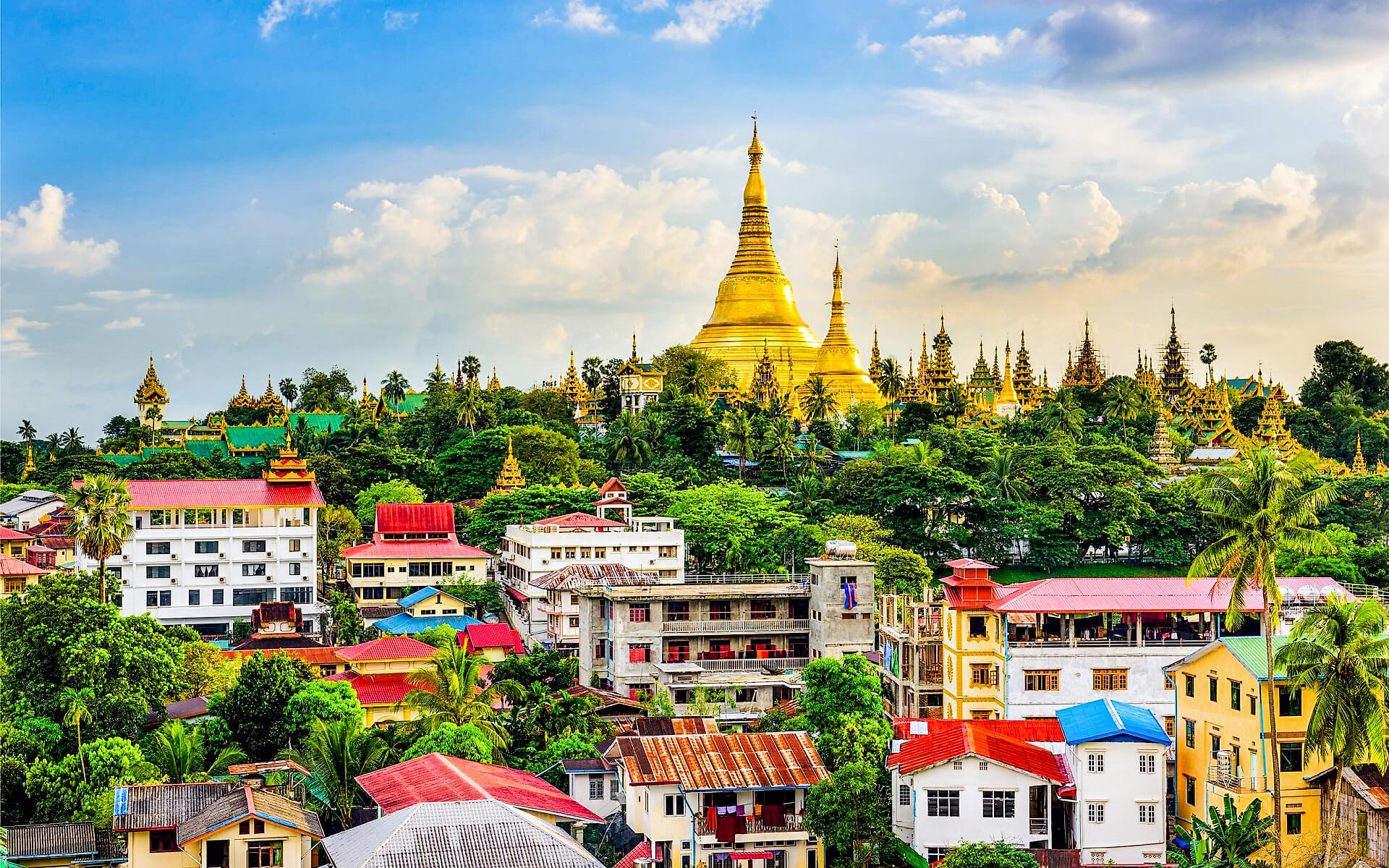 Naypyidaw is rather distinctive in this area. It’s a fully built metropolitan metropolis with a small population for its size, so you may have the fairly unusual Asian pleasure of never being trapped in traffic. Whether this strange scenario will last when Burma’s economy starts to expand is debatable, since the absence of jam is undoubtedly due to excellent road design and cutting-edge traffic management, despite the huge boulevards and Parisian-sized roundabouts.

Naypyidaw was a highly hidden development project by the ruthless, reigning military regime in the early 2000s before being abruptly proclaimed as Myanmar’s new capital in November 2005. Government employees were given two months’ notice that they would be have to relocate from Yangon as all government offices and ministries were relocated. Most embassies and foreign organizations, such as the United Nations, have not moved since adequate education and health infrastructure has not yet been established.

Naypyitaw Myoma Market is Naypyidaw’s commercial center. Thapye Chaung Market and Junction Centre Naypyidaw are two more retail centers. There are two medium-sized retail malls in the “hotel zone,” Junction and Capital, both of which feature a grocery and restaurants. Junction also includes a movie theater.