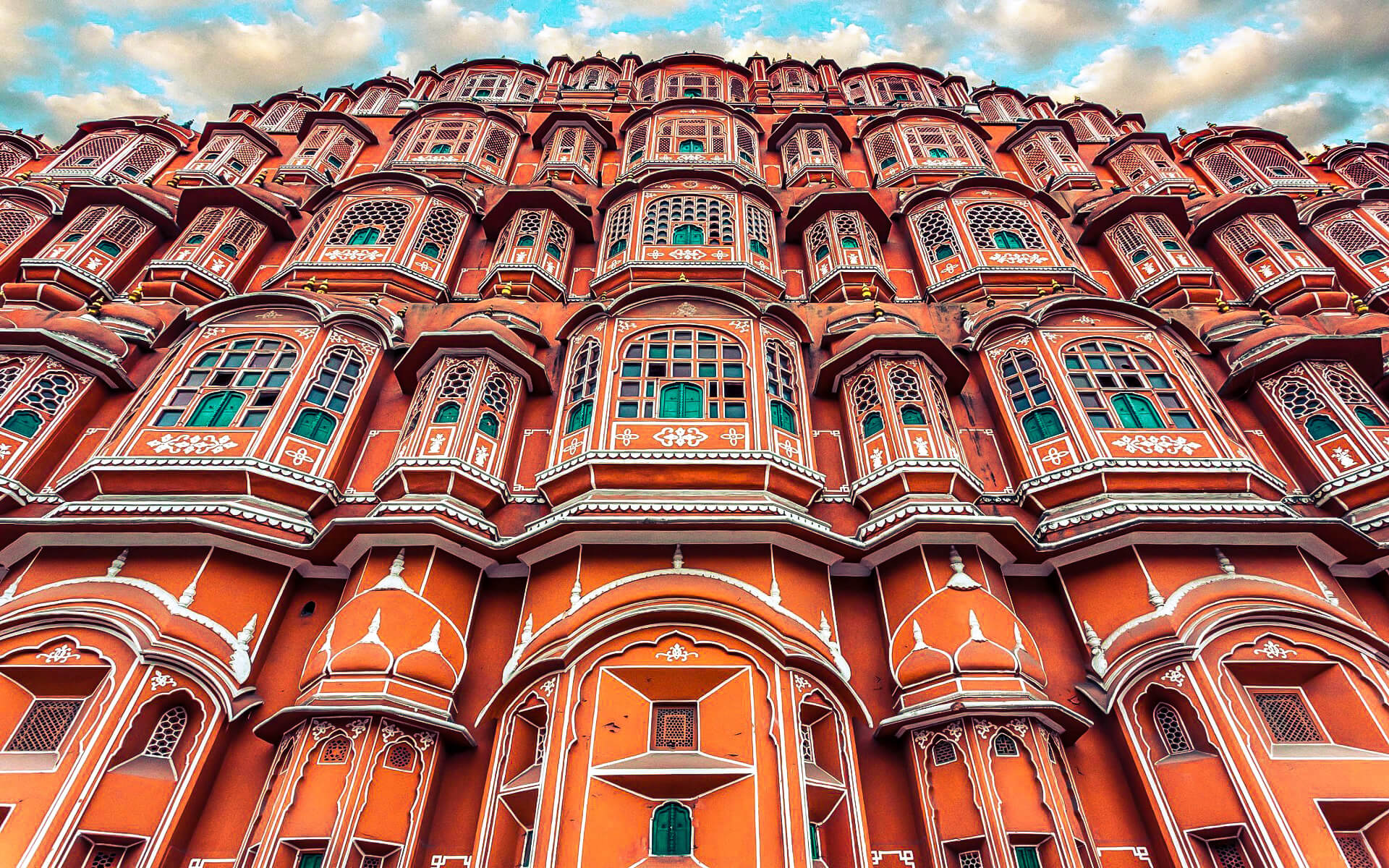 Jaipur is the capital and biggest city of Rajasthan, a northern Indian state. It was created on November 18, 1727, by Maharaja Jai Singh II, the king of Amer and the city’s namesake. The city has a population of 3.1 million people as of 2011, making it the tenth most populated city in the nation. Jaipur is also known as India’s Pink City.

It is located 260 kilometers from the Indian city of New Delhi and is part of the Golden Triangle tourism circuit, along with Agra (240 km). Jaipur is a renowned tourist destination in India and acts as a gateway to other tourist attractions in Rajasthan, including Jodhpur (348 kilometers), Jaisalmer (571 kilometers), and Udaipur (421 km)

Jaipur, popularly known as the Pink City, is the capital and biggest city of the Indian state of Rajasthan. Sawai Jai Singh established the city in the eighteenth century as India’s first planned metropolis, and it is now a significant tourist destination for both Indian and foreign visitors. It is a beautiful city with magnificent palaces, forts, and ancient sites, and it is part of the tourist Golden Triangle, along with Delhi and Agra. The City Palace, Govind Dev ji Temple, Vidhan Sabha, Birla Temple, and numerous large Rajput forts are among its many attractions. It also acts as a gateway to the desert towns of Jodhpur and Jaisalmer for visitors.

Jaipur is now rapidly expanding, with the government and business sector undertaking a variety of development initiatives. Jaipur’s urban planning and infrastructure development are much superior than those of many other Indian towns.

Jaipur’s moniker, the Pink City, refers to the city’s brightly colored structures, which were initially painted in pink hue to resemble the red sandstone architecture of Mughal capitals. The current earthy red hue was created by repainting the buildings in preparation for a visit by the Prince of Wales in 1876.

Jaipur’s climate is semiarid, with just a few wet days each month for the most of the year. The monsoon season, which lasts from June to September, is an exception, since heavy rain and thunderstorms are typical. Expect daily highs of more than +20°C all year, with blistering heat in May and June. Temperatures are warm throughout the winter, and although overnight temperatures seldom fall below +10°C, Jaipur has witnessed temperatures below freezing.

Jaipur’s economy is fueled by tourism, gemstone cutting, the production of jewelry and luxury textiles, and information technology, in addition to its function as the provincial capital, educational, and administrative center. Jaipur is home to three important trade promotion organizations. The Federation of Indian Chambers of Commerce and Industry (FICCI), the PHD Chamber of Commerce and Industry (PHDCCI), and the Confederation of Indian Industry (CII), which has regional headquarters here, are among them. Jaipur was named 31st among the 50 Emerging Global Outsourcing Cities in 2008. Jaipur Stock Exchange, formed in 1989, is one of India’s regional stock exchanges. Jaipur is a significant arts and crafts center. There are several traditional stores providing antiques, jewelry, handicrafts, jewels, bangles, ceramics, carpets, textiles, leather, and metal items. Jaipur is a major producer of hand-knotted carpets in India. Jaipur leg is a rubber-based prosthetic limb created and manufactured in Jaipur for patients with below-knee amputations.