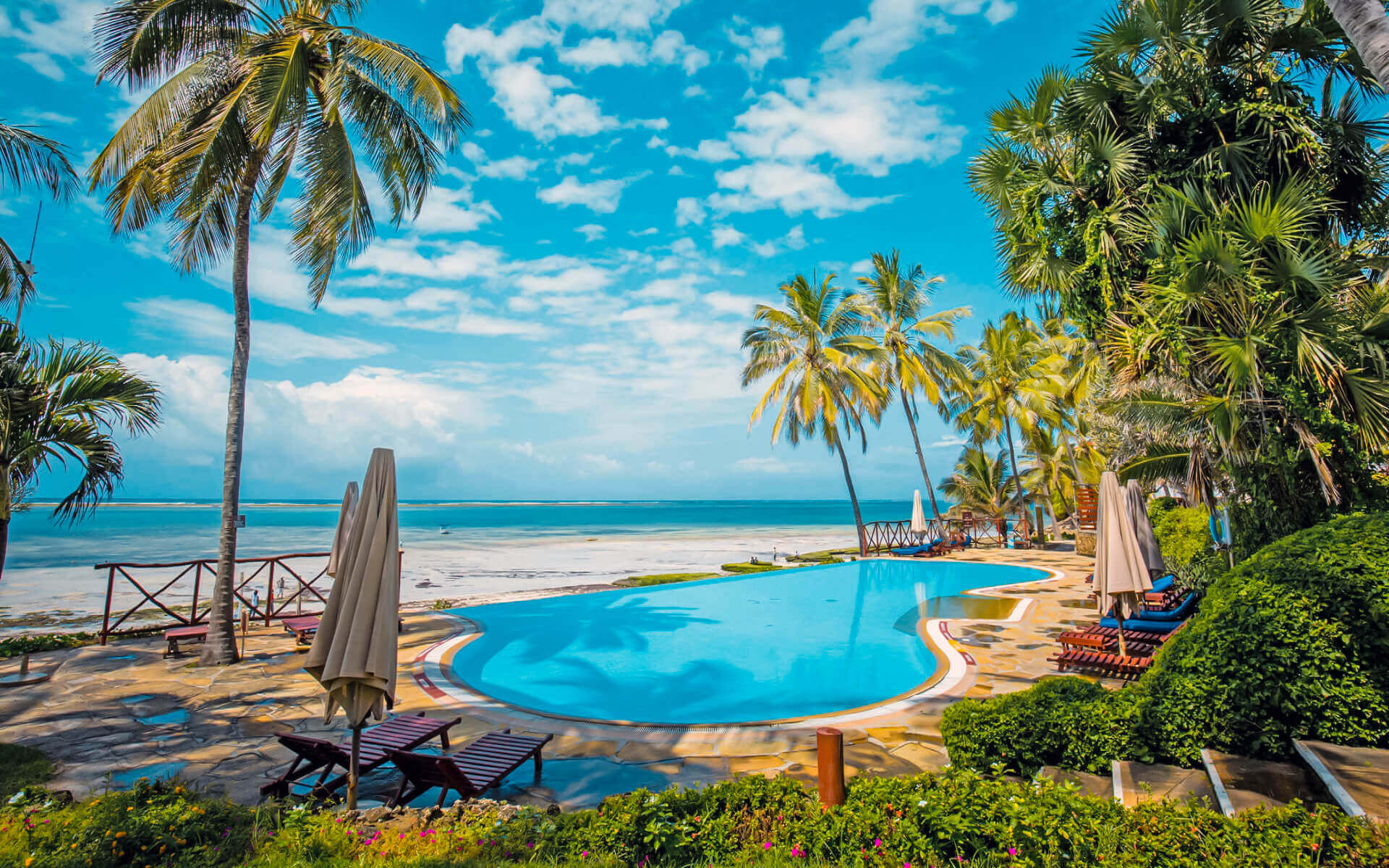 Malindi is a town on Kenya’s Indian Ocean coast, located on Malindi Bay at the mouth of the Galana River. Mombasa lies 120 kilometers to the northeast. Malindi has a population of 207,253 people according to the 2009 census. It is Kilifi County’s major urban center.

Malindi’s main business is tourism. The city is quite popular with Italian visitors. Malindi has a domestic airport and is connected to Mombasa and Lamu by a highway. South of Malindi lies the Watamu resort and the Gedi Ruins (also known as Gede). The Sabaki River’s mouth is located in northern Malindi. South of Malindi, the Watamu and Malindi Marine National Parks create a contiguous protected coastline region. Classic Swahili architecture may be seen across the region. Malindi’s population is mostly Muslim.

The Malindi Airport and the Broglio Space Centre are both located in Malindi.