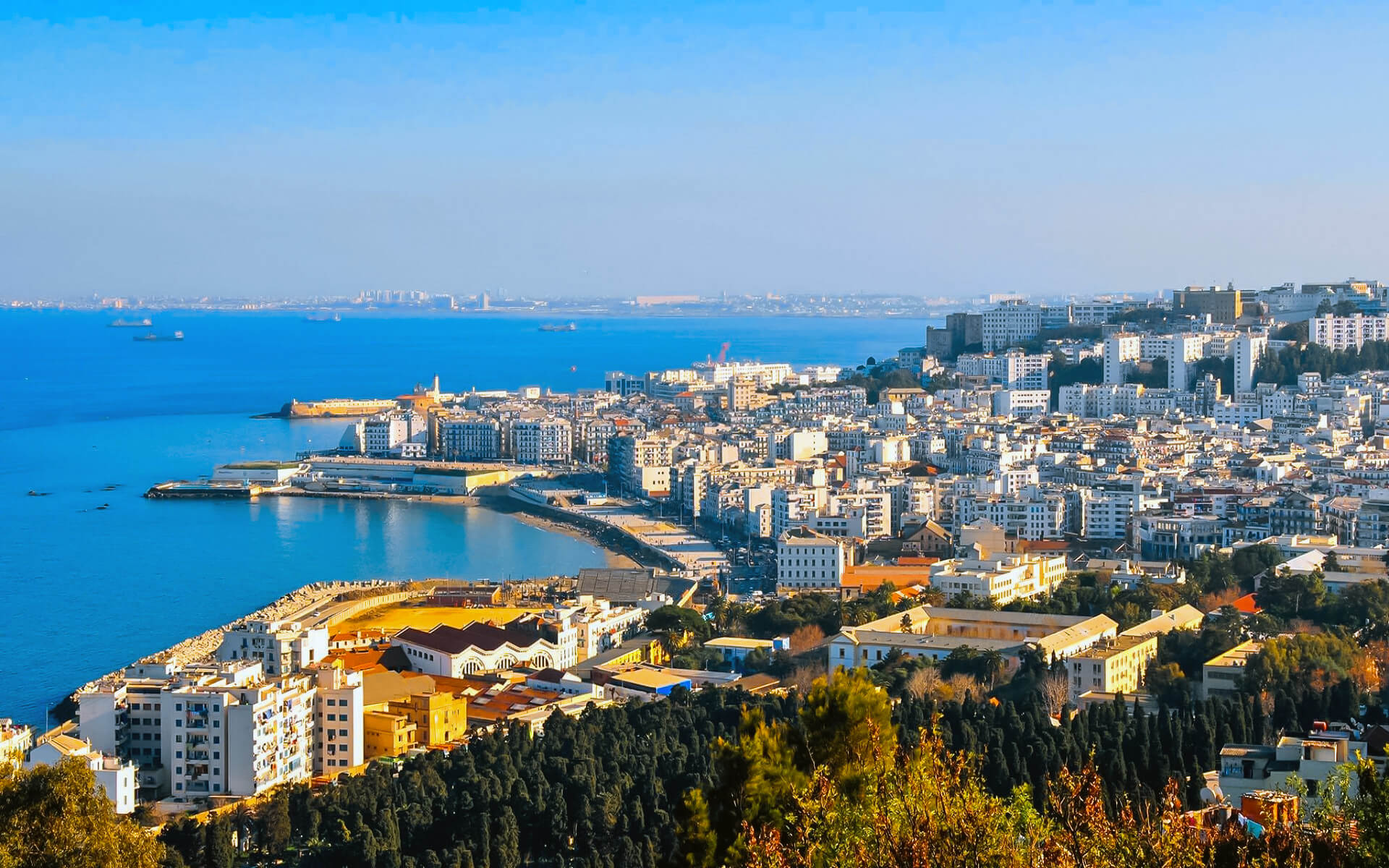 While the city of Algiers seems to be contemporary, the capital is trying to keep up with the country’s fast expansion. Many of its citizens have a low level of life. In the last decade, Algiers has also been plagued by violence. Much of the nation was devastated by a civil war that began in 1991. Things have now returned to normal (at least in Algiers). The infrastructure has undergone extensive renovation, which is currently underway.

Locals refer to Algiers as El-Djazar, and they speak Berber, Arabic, and French.

Algiers is not a well-known tourist destination, and the US State Department advises against visiting other regions of the country. The majority of the notable sites of Algiers are in the ancient city, known as the Casbah or Medina. Those who do make it to Algiers are wowed by the people’s friendliness and hospitality. The numerous historic French buildings, the coastal promenade, and the restaurants all get high marks.

The climate of Algiers is Mediterranean, with hot, dry summers and warm, rainy winters.

The city’s closeness to the Mediterranean Sea helps to keep temperatures moderate. As a consequence, Algiers seldom experiences the harsh temperatures that the nearby interior deserts do.

Algiers is a significant economic, commercial, and financial hub, with a stock market worth more than 60 million euros. The cost of living in the city is the highest in North Africa.

By MetroThe first stretch of the Algiers Metro eventually opened on November 1, 2011, after more than three decades of development (or lack thereof). Line 1 runs from Tafourah Grande Poste in the city center, just south of Gare d'Alger, the major train station, to Ha El Badr, stopping at...