Find some of the best tips from around the Bulgaria from our partners and friends.

What Do You Need

Filter and explore listings by category. 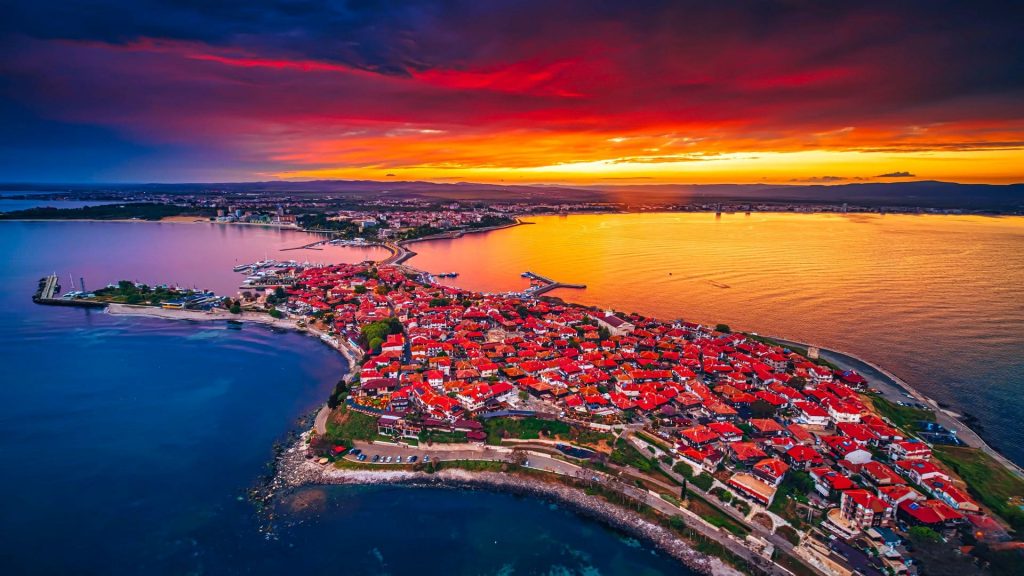 Bulgaria is a nation located in the southeastern European region. Officially, it is known as the Republic of Bulgaria. It is surrounded by Romania to the north, Serbia and Macedonia to the west, Greece and Turkey to the south, and the Black Sea to the east. Bulgaria is Europe’s sixteenth biggest country, with 110,994 square kilometers of territory (42,855 square miles).

During the Neolithic period, organized ancient civilizations began to form in what is now Bulgaria. Throughout its ancient history, Thracians, Greeks, and Romans were all there. The emergence of an unified Bulgarian state can be traced all the way back to the establishment of the First Bulgarian Empire in 681 AD, which ruled over a large portion of the Balkans and functioned as a cultural hub for Slavs during the Middle Ages. Following the demise of the Second Bulgarian Empire in 1396, the Ottomans governed its borders for almost five centuries.

The Third Bulgarian State was founded in 1877–78 as a consequence of the Russo-Turkish War. Bulgaria had several disputes with its neighbors in the years that followed, pushing it to join Germany throughout both world wars. It became a one-party socialist state in 1946 as a member of the Soviet-led Eastern Bloc. In December 1989, the ruling Communist Party authorized multi-party elections, clearing the path for Bulgaria’s transition to democracy and a market economy.

Bulgaria’s 7.4 million-strong population is mostly urbanized and concentrated in the 28 regional administrative centers. Sofia, the capital and largest city, is the epicenter of economic and cultural activities. The economy’s strongest industries include heavy manufacturing, power engineering, and agriculture, all of which are reliant on local natural resources.

The nation’s current political system dates all the way back to 1991, when a democratic constitution was adopted. Bulgaria is a unitary parliamentary republic that is highly centralized politically, administratively, and economically. It is a member of the European Union, NATO, and the Council of Europe; a founder of the Organization for Security and Cooperation in Europe (OSCE); and a three-time Security Council member of the United Nations.

Due to Bulgaria’s proximity to the Turkish Straits, the primary land routes connecting Europe to the Middle East and Asia pass via the country. Due to its geographic position, the country’s area has attracted a variety of peoples who have left their imprint on the region. Throughout the land, remnants of many civilizations and epochs may still be found. From the great Thracian kings’ tombs through the ancient Greeks’ theatres and the Roman Empire’s stadiums, to the medieval castles of the First and Second Bulgarian Empire’s rulers and the mosques of Ottoman authority.

Present-day Bulgaria is one of Europe’s few remaining exotic locations, owing to its beautiful beaches, charming cathedrals, and winter sports options in the mountains, as well as a unique architectural ensemble of contemporary, classic, and ethical forms in each of its cities and towns, to mention a few. Although it is not as well-known as other European nations, it is a lovely area with a diverse selection of activities. Despite its small size (about the size of Cuba, Portugal, or the state of Virginia), Bulgaria has a diverse range of landscapes, each with its own distinct charm. Due to the country’s natural richness, there are several tourist prospects. 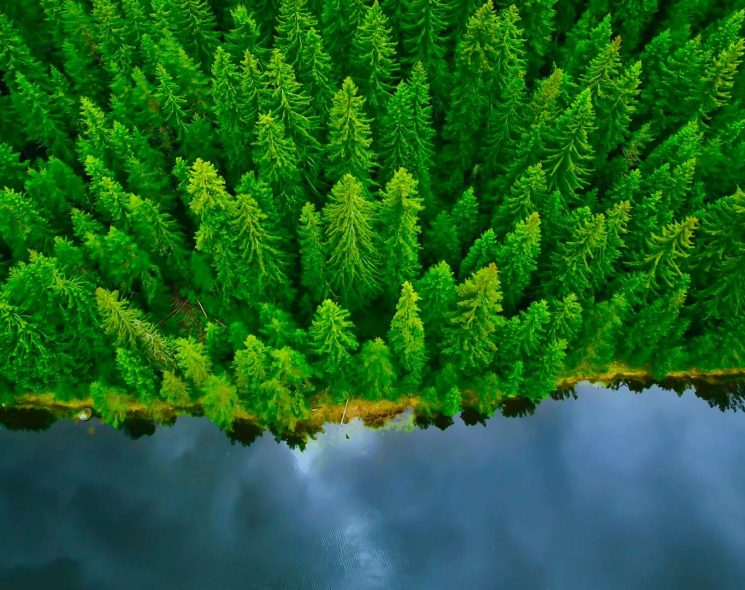 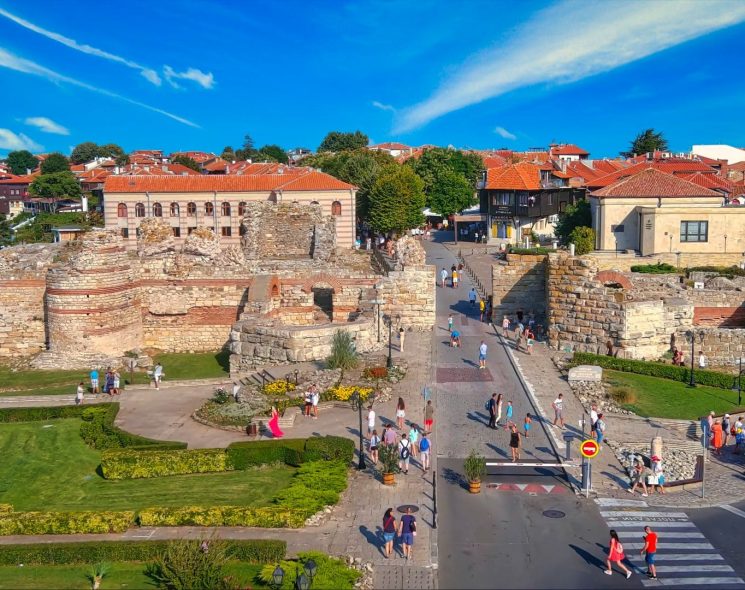 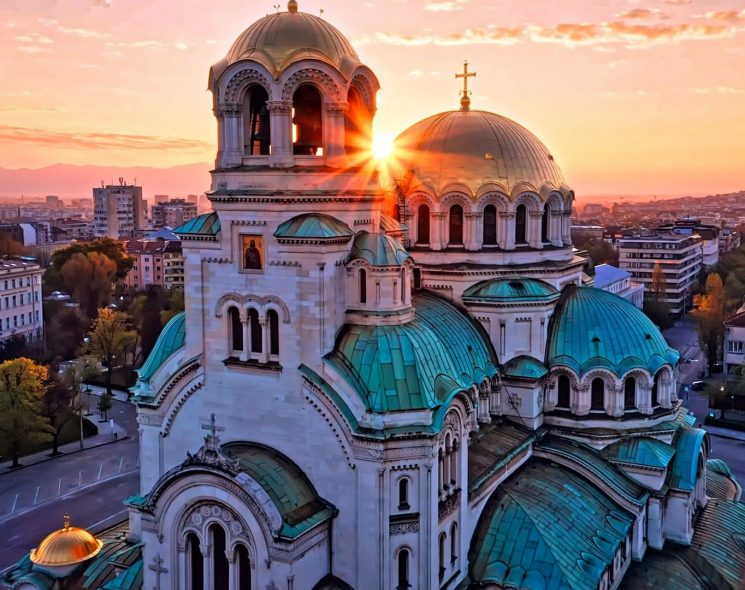 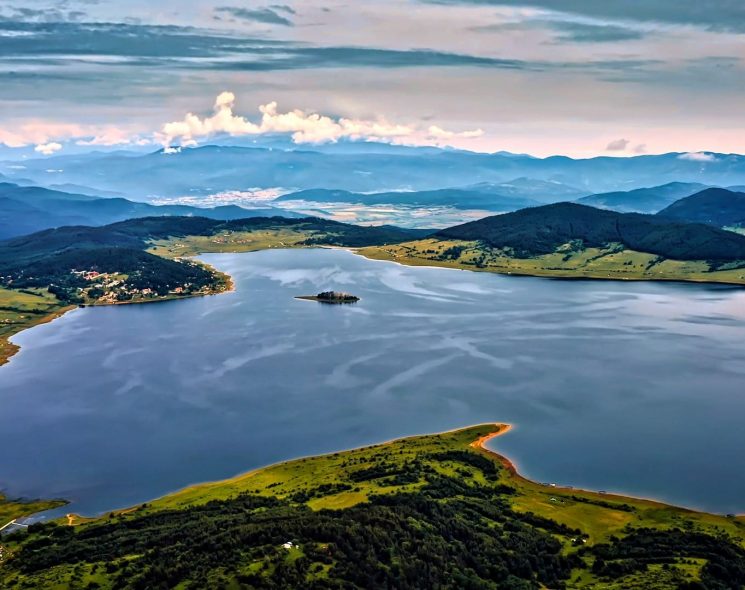 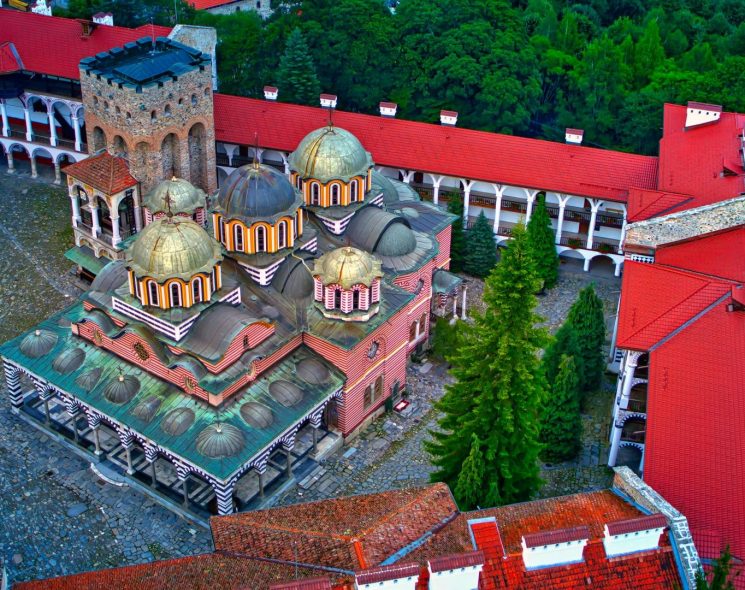 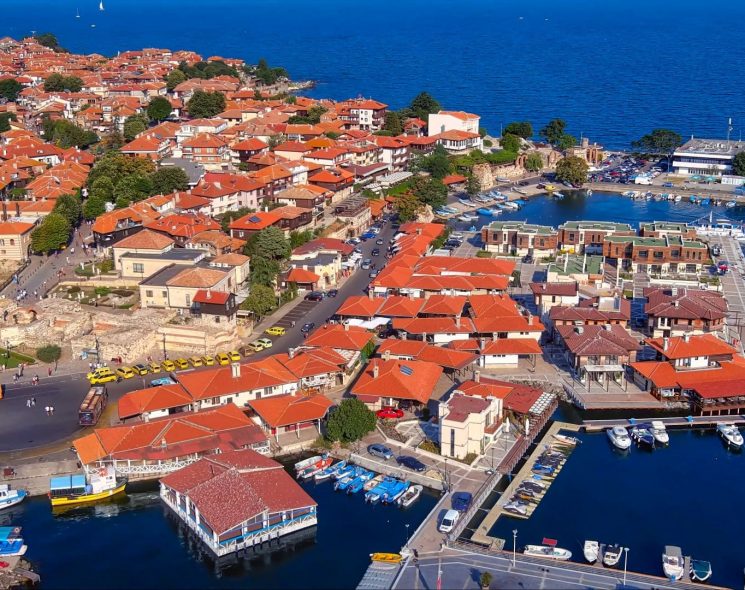 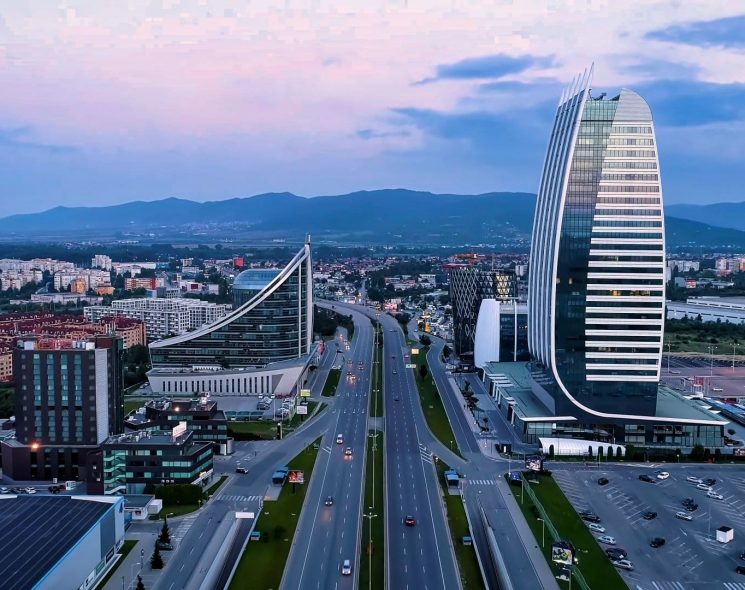 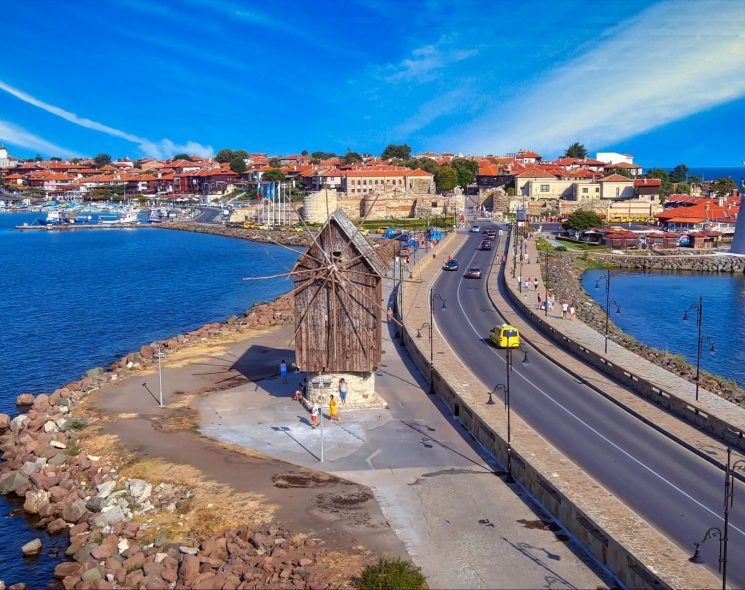 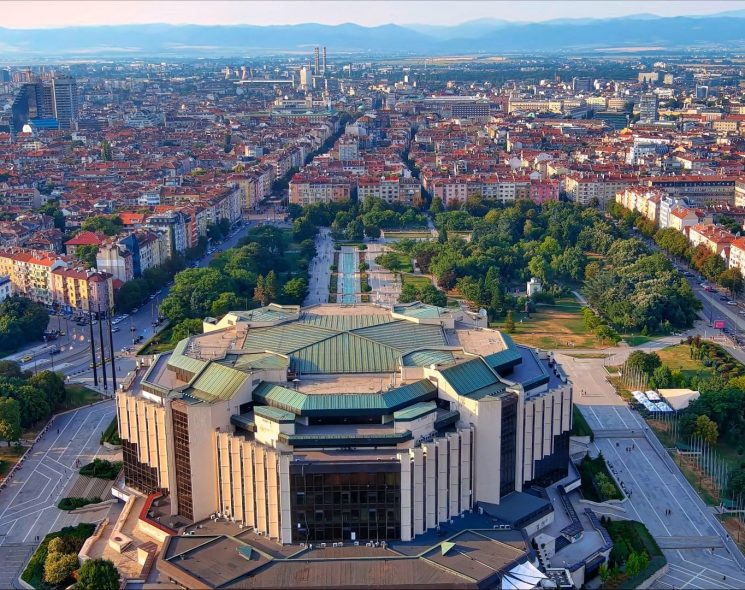 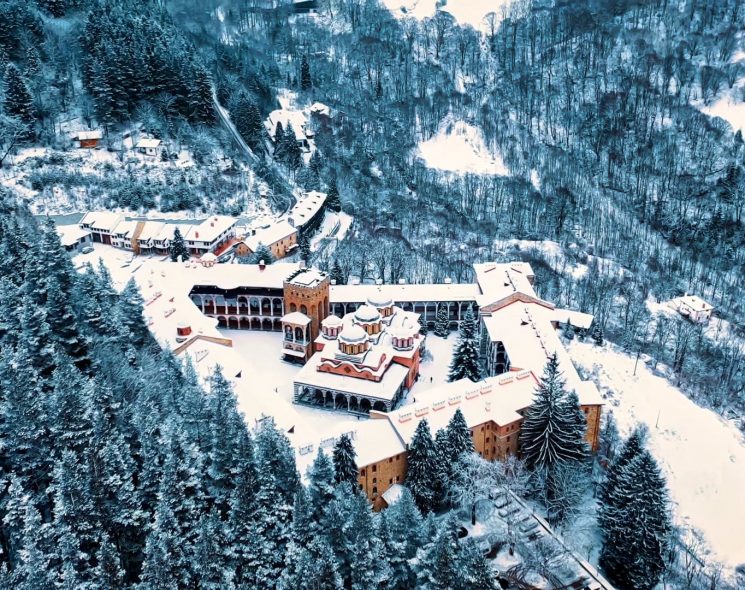 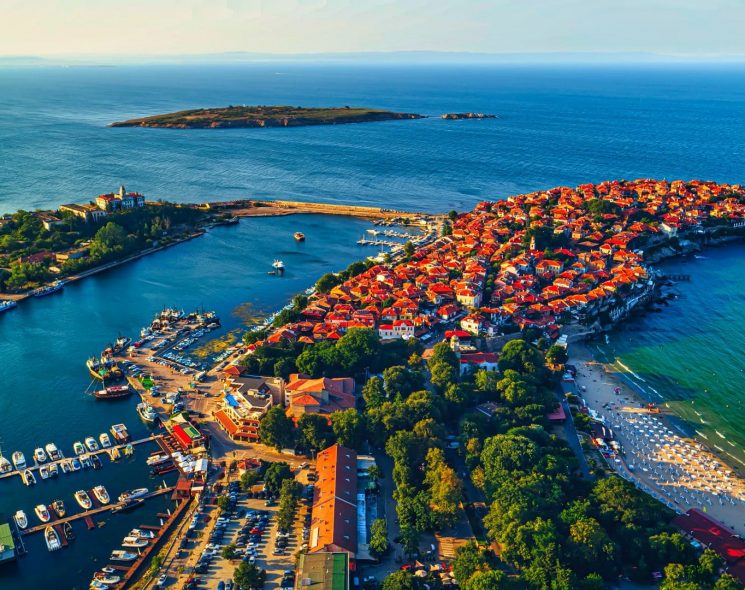 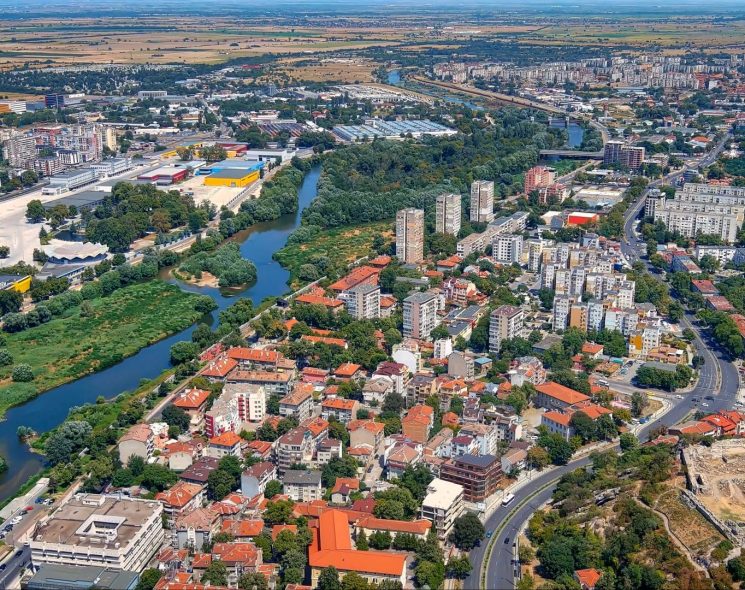 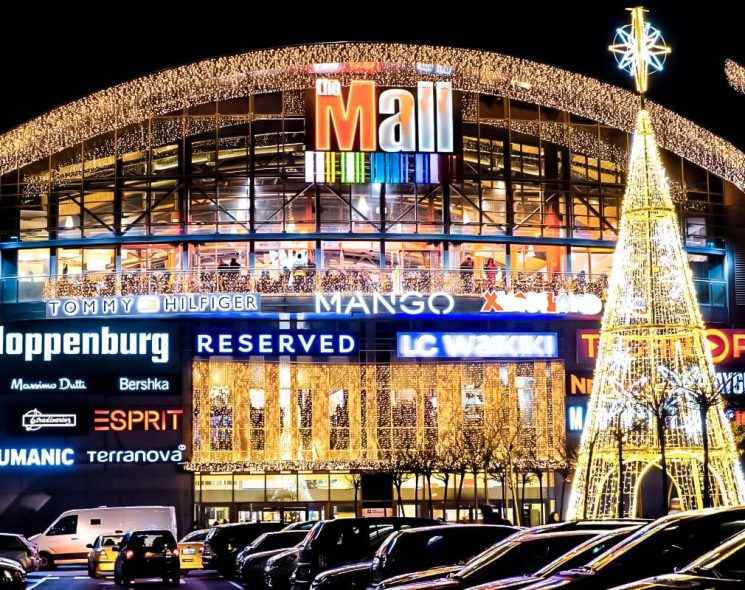 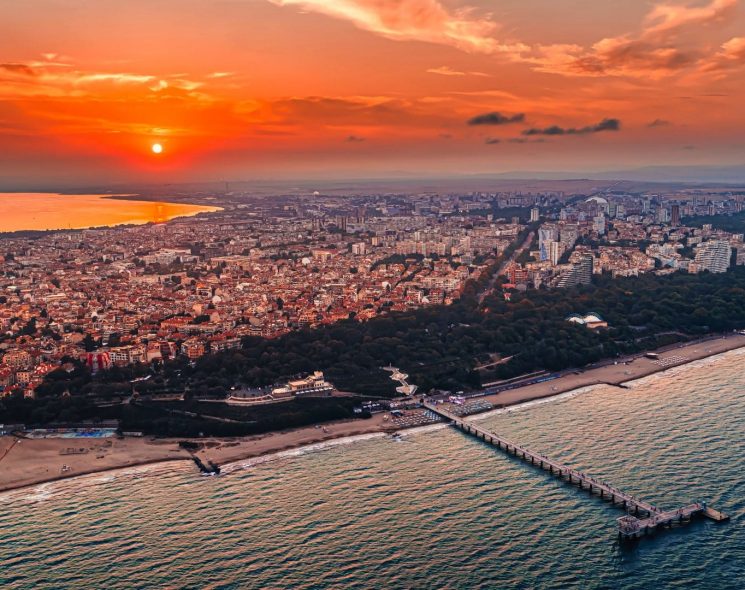 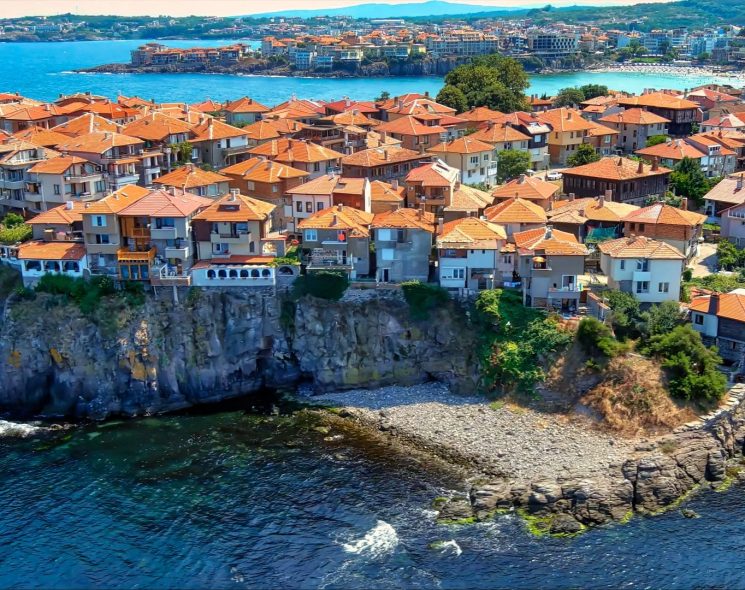 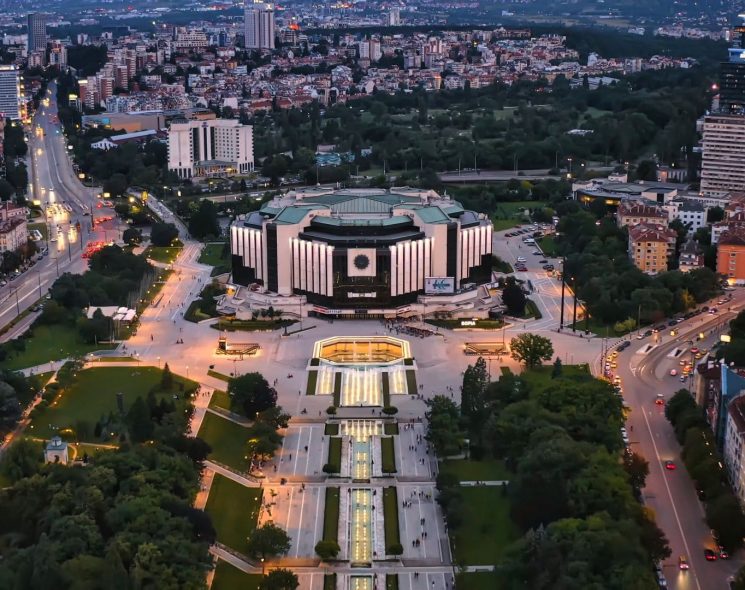 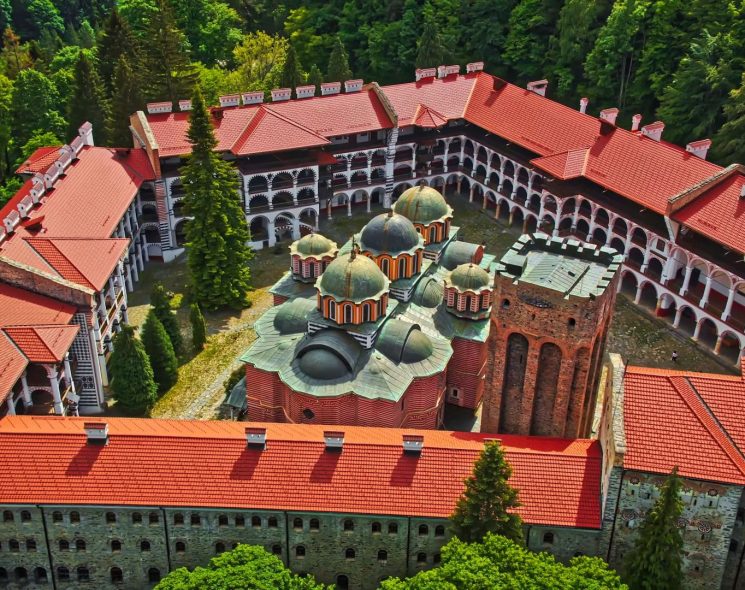 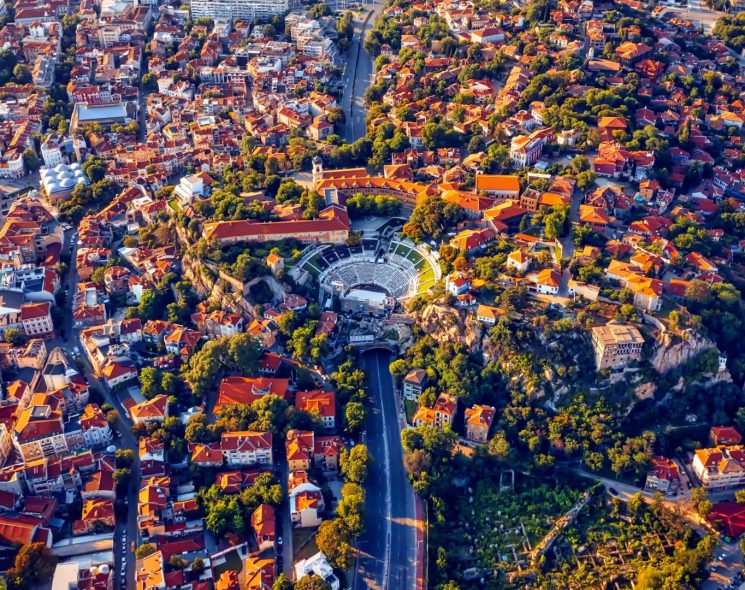 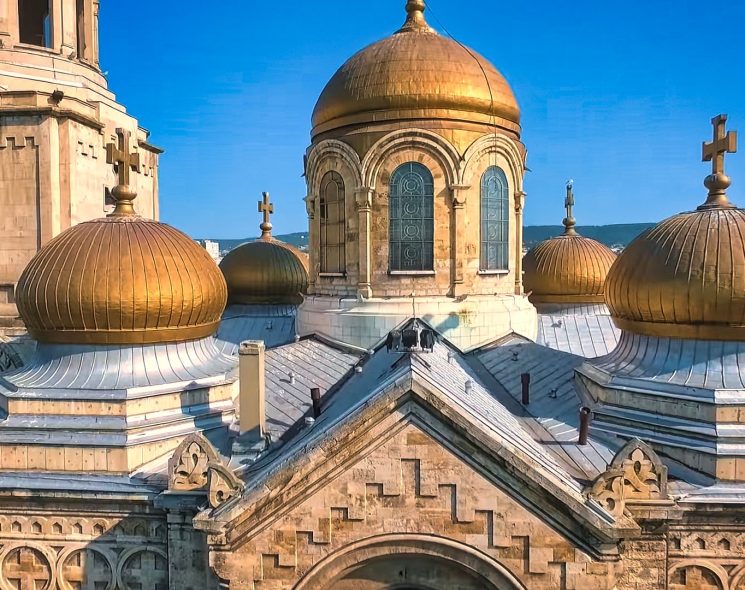 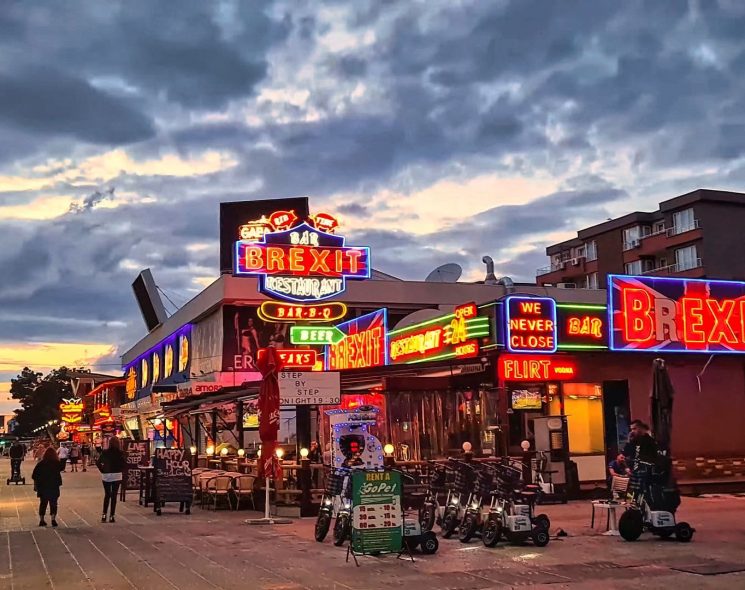 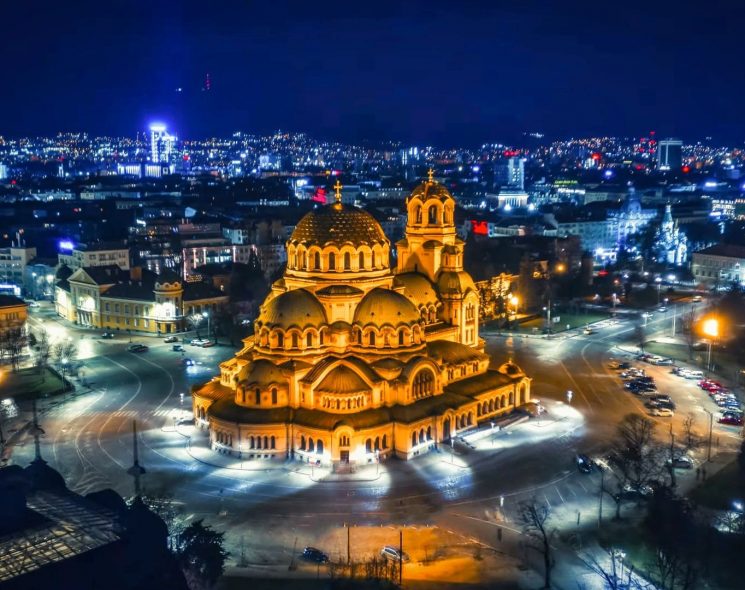 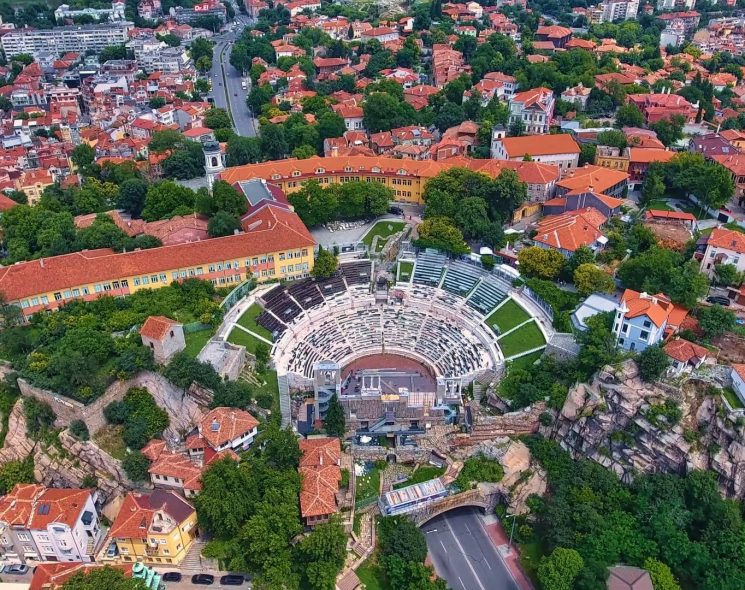 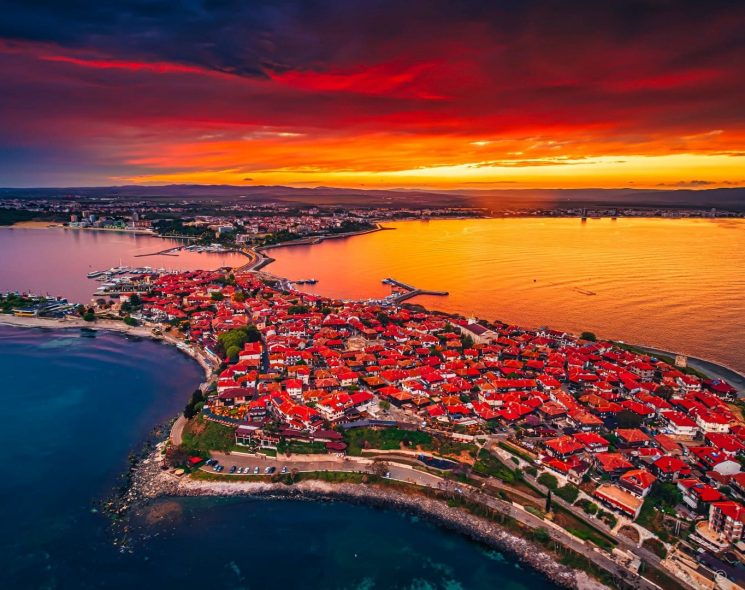 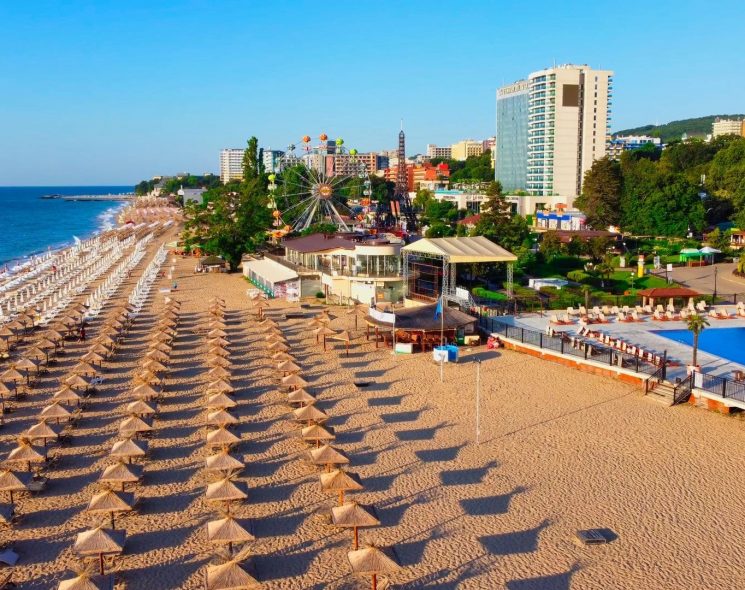 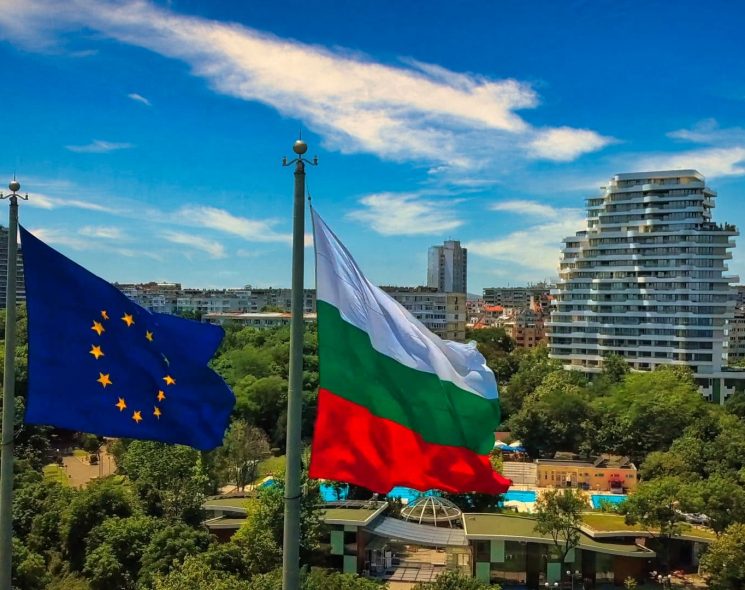 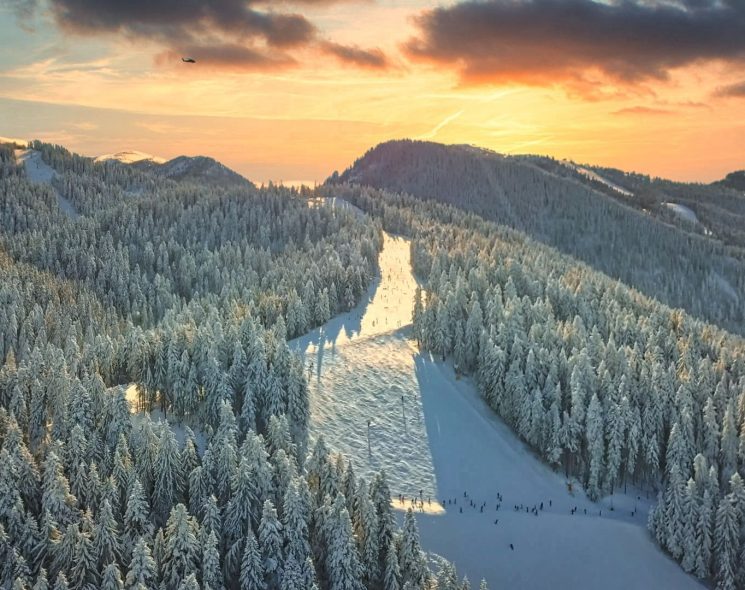 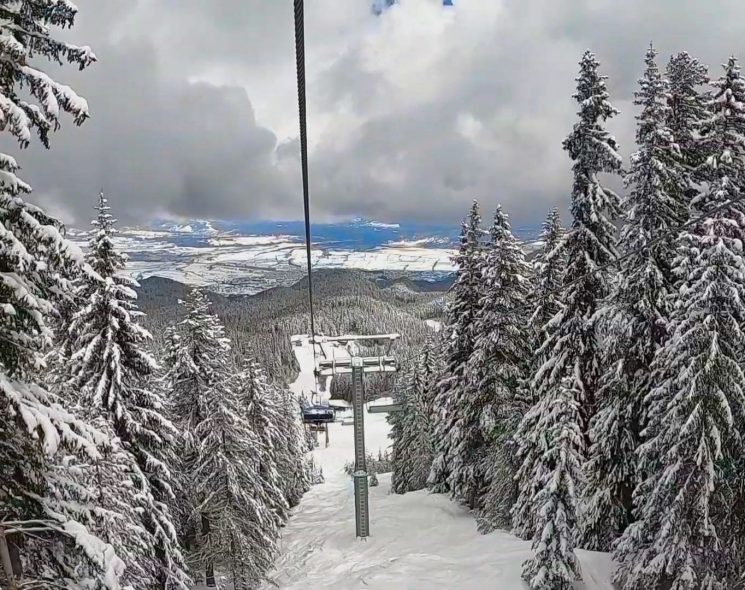 Find gastronomic adventures at nearby restaurants.

Ulitsa Osogovo 49, 1303 Sofia, Bulgaria
City Avenue is a three-star hotel in downtown Sofia, adjacent to a metro station. The hotel's position is highly convenient for visitors and individuals who want to experience the city, since all parts of Sofia can be accessed through public transit, both underground and on the ground
4.7
01 review
Hotels Sofia

Ulitsa Rosario 1, 1700 Sofia, Bulgaria
Vitosha Park Hotel, located in a fantastic position in Sofia, offers all the city has to offer right outside your door. The Vitosha Park Hotel is located in a peaceful neighborhood near a park, with convenient access to Sofia's center and the airport. A 10-minute stroll will take you to G.M
4.0
01 review
Hotels Sofia

Start publishing listings to show everyone the details and goodies of your establishment.

Organically, all the crowd gets qualified info about places of their Neighborhood - this is Travel S Helper.