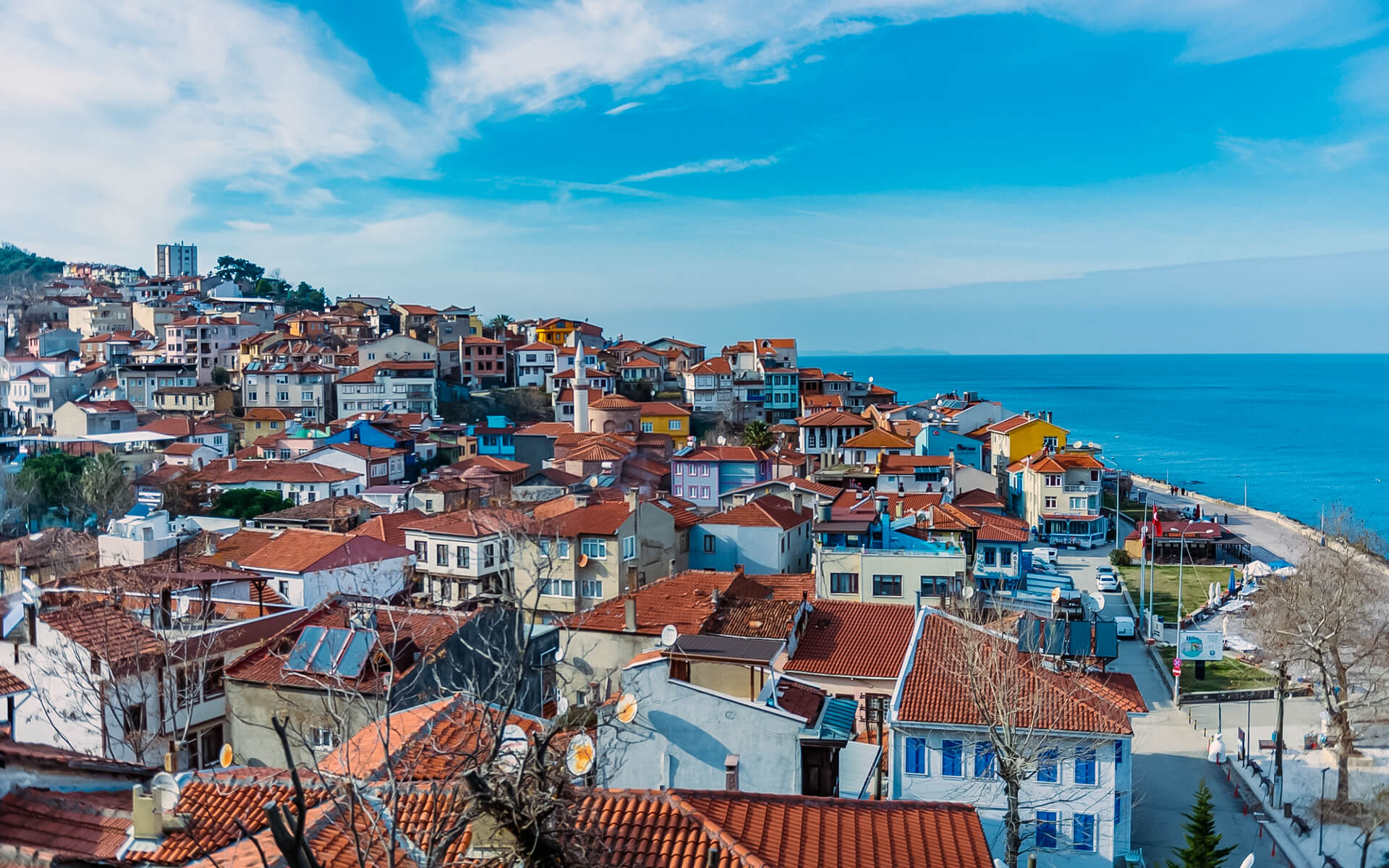 Bursa is a prominent Turkish city in northern Anatolia, in the Marmara Region. It is Turkey’s fourth most populated city and one among the country’s most industrialized metropolitan areas. Bursa Province’s administrative center is also located in the city.

Between 1335 to 1363, Bursa was the Ottoman State’s first major and second overall capital. During the Ottoman period, the city was known as Hüdavendigar (meaning “God’s gift”), while a more recent nickname is Yeşil Bursa (meaning “Green Bursa”) in reference to the parks and gardens located throughout its urban fabric, as well as the vast and richly varied forests of the surrounding region. Mount Uludağ, a ski resort, towering above it. The Romans who resided there earlier dubbed the peak Mysian Olympus. Bursa has a rather orderly urban development pattern and is located on a fertile plain. Bursa’s significant features include several edifices erected during the Ottoman period, as well as the mausoleums of the early Ottoman sultans. Bursa also features hot spas and various museums, including an archaeological museum.

Karagöz and Hacivat, the characters in the shadow play, are based on historical figures who lived and died in Bursa. Bursa is also home to some of the most well-known Turkish foods, including skender kebap, candied marron glacés, peaches, and Turkish Delight. Bursa is home to Uludağ University, and its residents have one of Turkey’s highest overall levels of education. Bursa Province is home to the historic towns of znik (Nicaea), Mudanya, and Zeytinbağı .

Bursa, Turkey’s fourth biggest city, is located in the country’s northwest, just south of the Sea of Marmara.

The city may first appear to be a large, concrete-filled modern metropolis betraying its widely recognized Turkish epithet of Yeşil Bursa (“Green Bursa”) and historical prominence as the cradle of the Ottoman state; however, a closer look reveals that it truly lives up to its name, proudly displaying its Ottoman heritage in the form of many mosques, tombs, and lovely quarters of old houses, as well as harboring many pleas for peace.

Bursa and Cumalkzk, a neighbouring hamlet, were included to the UNESCO world heritage list in 2014. Several places include relics that show how the Ottoman Empire established an urban and rural structure in the early 14th century.

Bursa is 20 kilometers inland from the Sea of Marmara’s shore, with which it is linked by the River Nilüfer, which flows through the city’s northern suburbs. Its population of 2.5 million people places it in close proximity to Turkey’s “big three” cities of Istanbul, Ankara, and zmir. Many of the city’s residents are immigrants or their descendants who have lived in the city for several generations, either from Balkan countries fleeing oppressive communist regimes (mainly ethnic Turks from Bulgaria, Macedonia, and Kosovo, as well as some Albanian Muslims), or from the country’s far northeast, including Muslim Georgians who settled in the city in large numbers for economic reasons. Due to the recent rise of industry, the city is also getting immigrants from other parts of the nation.

Bursa was, and still is, the primary center of Turkish silk manufacture as one of the Silk Road’s western termini. Fruits, particularly peaches, are plentiful in the fertile plain beneath the city, as are chestnuts picked from semi-wild stands on the mountains. Automative industry and a more broad selection of textiles are recent arrivals that have recently overtaken traditional crafts.

Bursa also strives to be “green” in other ways: it is the first and so far only Turkish city to measure electromagnetic pollution, and its metropolitan municipalities have achieved some of the highest recycling rates in the country over the last two decades (though the program is geared more toward residential districts, so you won’t see many separated bins in the center to put your empty water bottle in). Bursa was a pioneer in marking power lines in the surrounding countryside with large colored spheres to reduce the danger they pose to migratory birds (a project now implemented nationwide), and it is home to a bear sanctuary that was rescued from the cruel tradition of “dancing bears,” which is now outlawed (in which bear cubs were taken from the wilderness and forced to “dance” upon the percussion instruments). The refuge is still open, and it currently serves as a temporary rehabilitation center for all types of animals that have been brought into captivity without permission.

Bursa has a Mediterranean/humid subtropical climate (Köppen climatic classification: Csa/Cfa) and a dry-hot summer temperate climate (Csa) Trewartha classification. Summers in the city are hot and humid, lasting from June to September. Winters are chilly and wet, with the greatest precipitation. It’s possible that there may be snow on the ground for a week or two.

Bursa is located in the southern Marmara Region, on the northwest slopes of Mount Uluda. It is the capital of Bursa Province, which is bordered on the north by the Sea of Marmara and Yalova, on the northeast by Kocaeli and Sakarya, on the east by Bilecik, and on the south by Kütahya and Balkesir.

The Turkish automobile industry is centered on Bursa. For decades, the city has been home to factories of automobile manufacturers like as Fiat, Renault, and Karsan, as well as automotiveparts manufacturers such as Bosch, Mako, Valeo, Johnson Controls, and Delphi. Coca-Cola, Pepsi Cola, and other beverage companies, as well as fresh and canned food sectors, are all present in the city’s structured industrial zones.