Tourists who brought stones from Hawaii as souvenirs for 20 years send them back by mail and claim that the “Pele’s Curse” was brought because of stones and caused them bad luck.

At the post office in the city of Hilo, Hawaii, shipments filled with stones fill the space for receiving parcels. The shipments were sent by former tourists who enjoyed this beautiful destination and brought stones, sand, shells and other minerals as souvenirs illegally from the Hawaiian National Parks. Now they urgently want to get them back.

It is interesting that some packages say “Please return this to the beach” or, even more bizarrely, “Tell Pelly I’m sorry”.

The alleged curse associated with Pella, the Hawaiian goddess of fire and volcanoes, leads many tourists to return souvenirs that they took home with them as a reminder of a wonderful vacation in Hawaii. 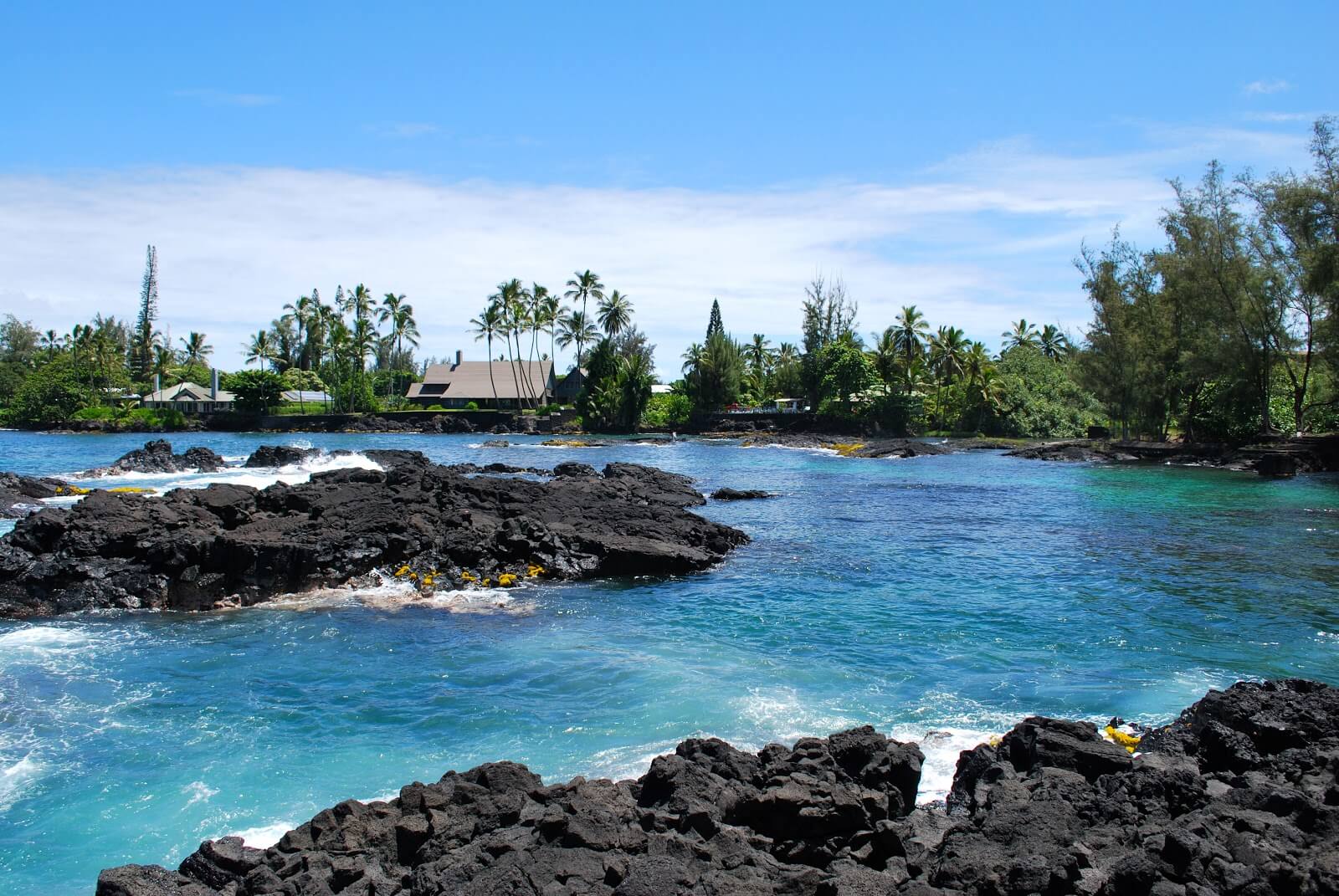 Postal workers in Hill say that they have been receiving such mailings for 20 years, and they believe that this unusual behavior of tourists is related to the mysterious curse of the goddess Pele, according to the “Huffington Post”.

It is believed that Pela puts a curse on anyone who moves rocks from the lava rock off the island, and therefore these people will be followed by a serious accident in the course of their lives.

In order to redeem the goddesses and break the curse, tourists bring the stones back in masses where they belong, usually by mail.

“After reading these letters and trying to understand them, we realize that these people are really some kind of misfortune”, said the letter carrier Alton Ujetake and added: “They try to send back stones because over time they really start to believe that they have done something bad. “

A tourist who wanted to remain anonymous told the “Huffington Post” that she had taken stones from her vacation in Maui as a souvenir, and that after returning home she soon realized that she had had an accident. First her two pets died, then she divorced him and was forced to leave her home. 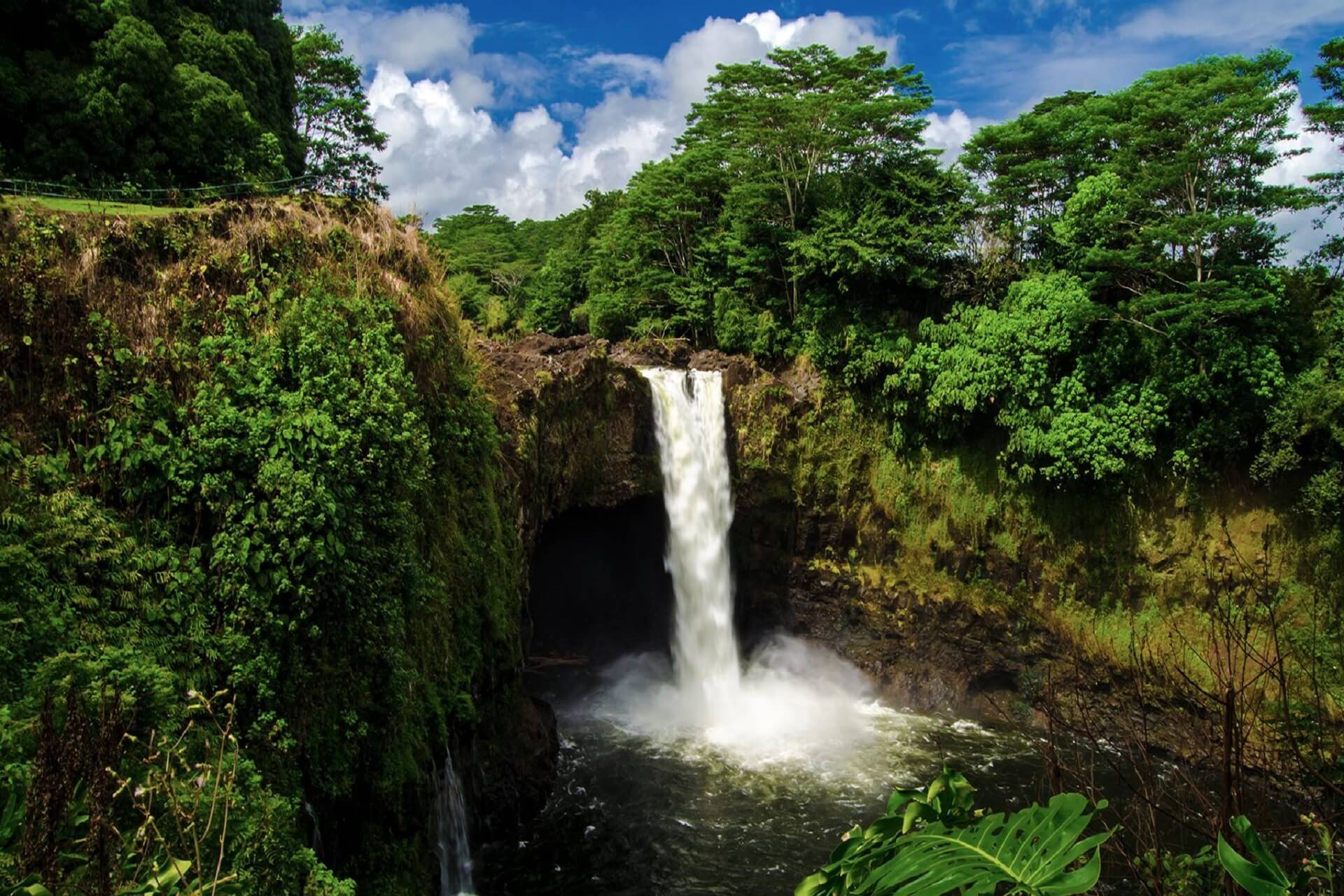 She added that she felt great relief when she returned the stones, and it seemed to her that “the curse seemed to have disappeared”.

Jessica Ferakein of Hawaiian Volcanoes National Park says it is illegal to remove stones from the state. He adds that the curse of Pelina is only a myth.

“This myth is on a par with the fact that it is an accident if a black cat crosses your street, or that a broken mirror brings an accident. There is no mention in the oral tradition that Pelina would curse the stones, so it is just a myth that has been spreading. “

The letter carriers also told us what they do with all the incoming stones:

“The stones are carefully wrapped in a red leaf, which is associated with luck and lets Peli know that the stones have been returned. He then returns to special places in the Hawaii National Park near Pelin’s home. “