The story of the cult film „Star Wars“ and the final installment takes place in far galaxies, but their record using real locations on the planet Earth. One of them is amazing Irish island Skellig Michael. On this amazing island recorded the last scene of continuing „Awakening forces“. Recording is kept secret, and the population living around think that they are making a documentary film. They were surprised when they found out that it was a new sequel of  „Star Wars.“

Island Skellig Michael is located 12 km from the Irish coast. In 7th century  Gel monastery was founded here and the island was the center of Irish monks whole 600 years. In 1996 the monastery was inscribed on UNESCO’s list of protected cultural heritage. Today, here are the remains of the monastery and lead to it a number of steps, which can be seen in the film. 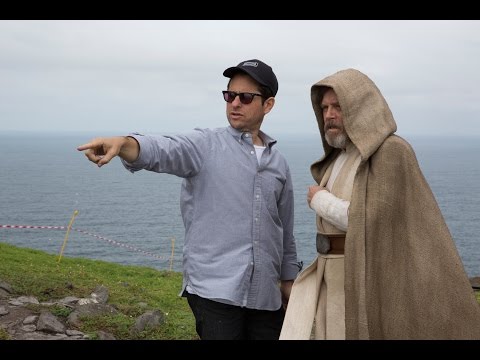