The Forbidden City is located in the center of Beijing, the capital of China. The name derives from a fact that no one could enter or leave the Forbidden City. The Emperor and those who worked with or around him like members of the imperial family and their servants, were the only ones who could, and ordinary people were not allowed in without permission, so people of China saw it for the first time only in the 20th century. 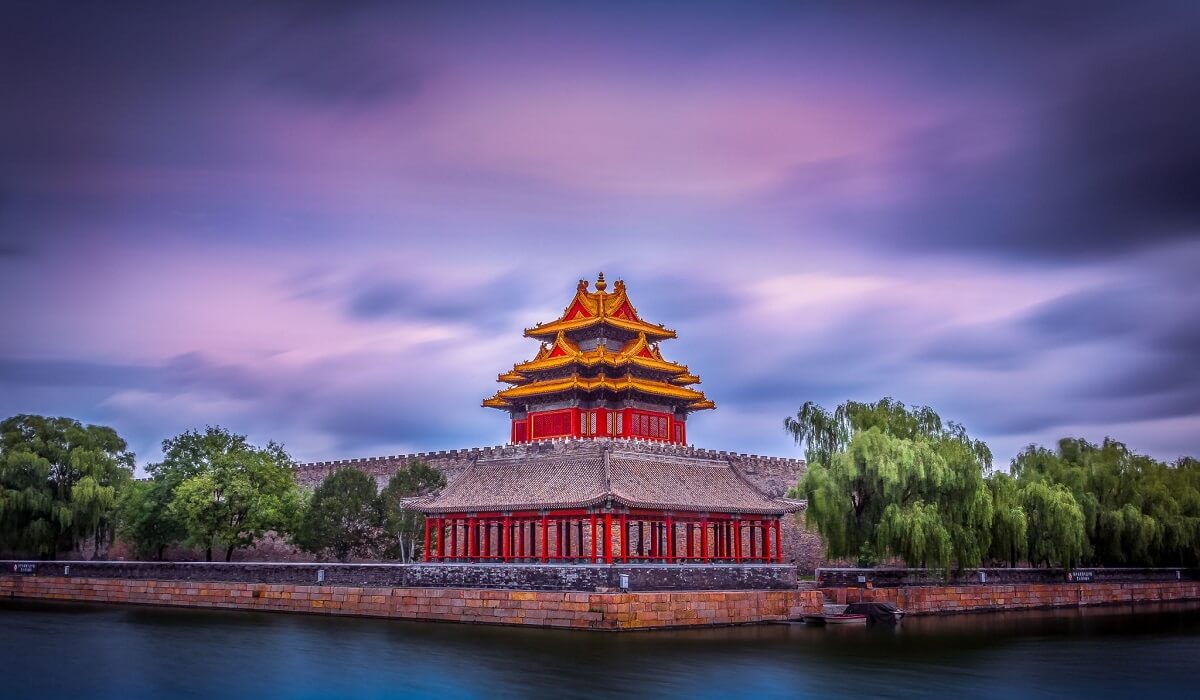 The construction of this magnificent building began in the early 15th century, and the complex took 14 years to be completed involving more than 200,000 laborers, many of whom, just like during the construction of the Great Wall, lost their lives due to poor working conditions. When it was finally built, one could only stand and admire it, given that it consists of about 900 buildings and 9,999 rooms. In the following five centuries, until 1924 when the last emperor of China was driven from the Inner Court, fourteen emperors of the Ming dynasty and ten emperors of the Qing dynasty had reigned here. Nowadays, the Forbidden City, or the Palace Museum is open to tourists. The legend says that when the city of Beijing was built, there were no watch towers, only a high, thick, red wall. One night, the emperor dreamed of four watch towers standing at each corner. When he woke up, he ordered that the watch towers should be made like the ones in his dream. They summoned the best craftsmen in the country to build the watch towers in three months.

Two shifts of best craftsmen built very impressive watch towers, but because they weren’t the same as the ones the emperor had dreamed of, they were all destroyed and the craftsmen were all beheaded. The third group of craftsmen was summoned. They were so worried that they could hardly eat or sleep. 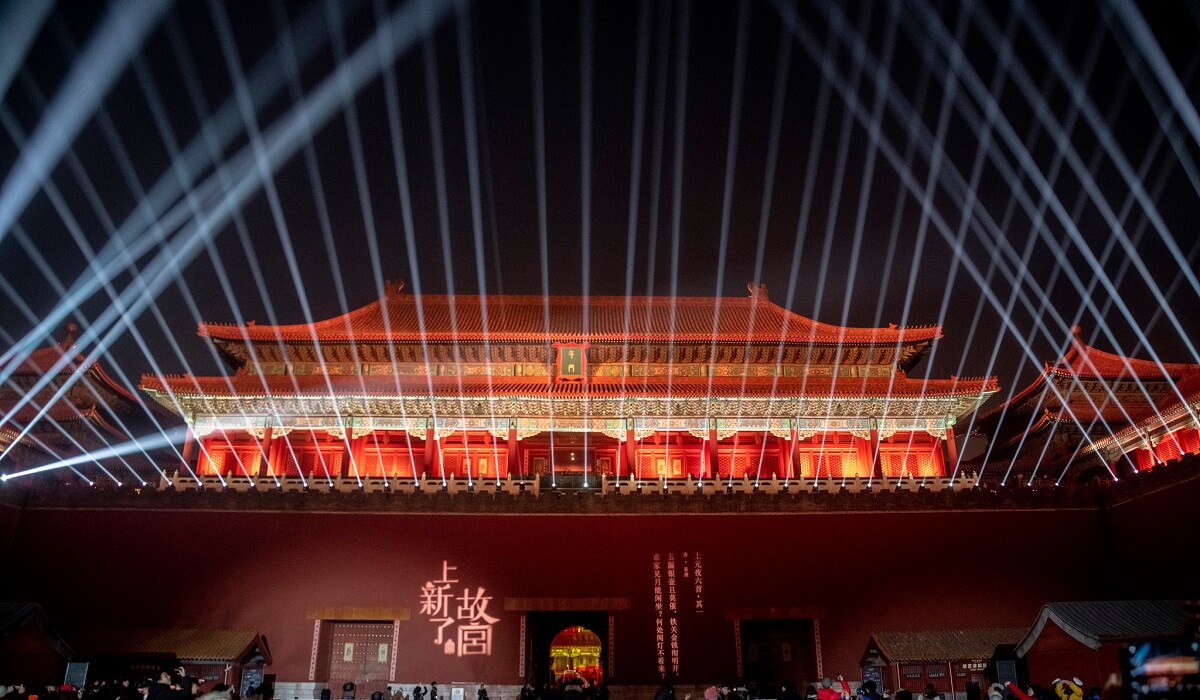 At one point one craftsman heard a grasshopper in a cage. And there the idea was born. A cage containing a grasshopper looked exactly as watch towers might look like! The craftsmen built the four watch towers according to the design of the cage, and the emperor was finally quite satisfied.